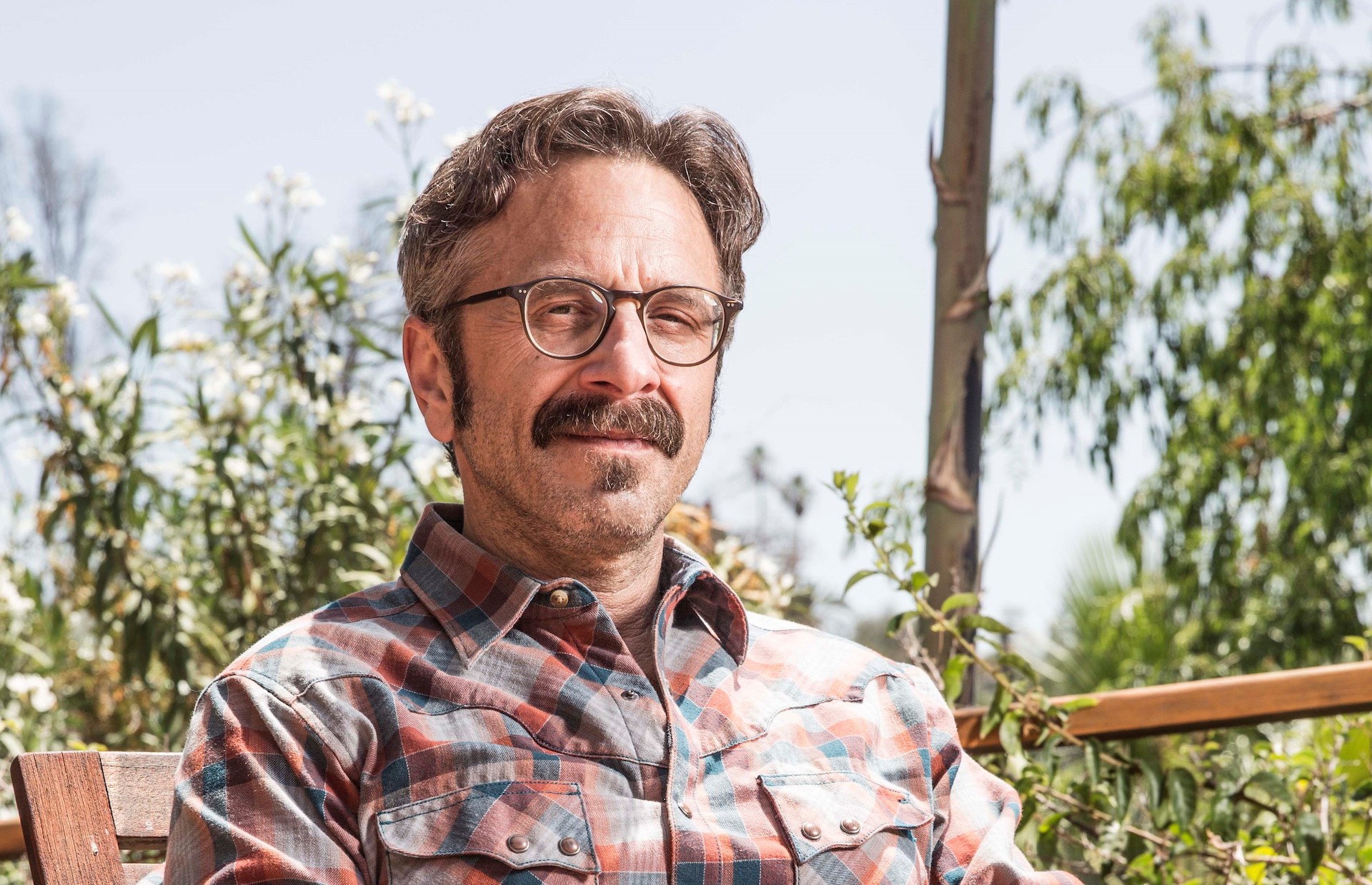 Since its inception in 2009, WTF with Marc Maron has remained one of the top-tier trailblazers of the podcasting industry as one of the first to bring the medium into the spotlight. Next month, the show’s legacy will be further cemented with another first, as part of a new awards show.

As reported by Variety on Monday (April 12), Marc Maron and co-creator Brendan McDonald will be the recipients of The Governor’s Award as part of the inaugural Ambies. The prize recognizes a podcast or individual for the impact they’ve had on the podcasting industry, which makes sense, as Maron has amassed droves of fans and millions of downloads while sitting down for a chat in the garage with a multitude of cultural icons in comedy, film and music, as well as public figures like then-President Barack Obama in 2015.

“It’s a genuine honor to be recognized by our peers as a major influence on the podcast medium,” say Maron and McDonald in a statement via ambies.com. “The show has evolved into what it is now through our persistence, creativity, discipline and curiosity. We’re grateful for this recognition and the freedom that podcasting affords us.”

Taking place on May 16, the Ambies inaugural ceremony, which will include a total of 164 nominees for additional awards, will be live-streamed on YouTube and Twitch, as well as other streaming platforms, starting at 5 p.m. PT.