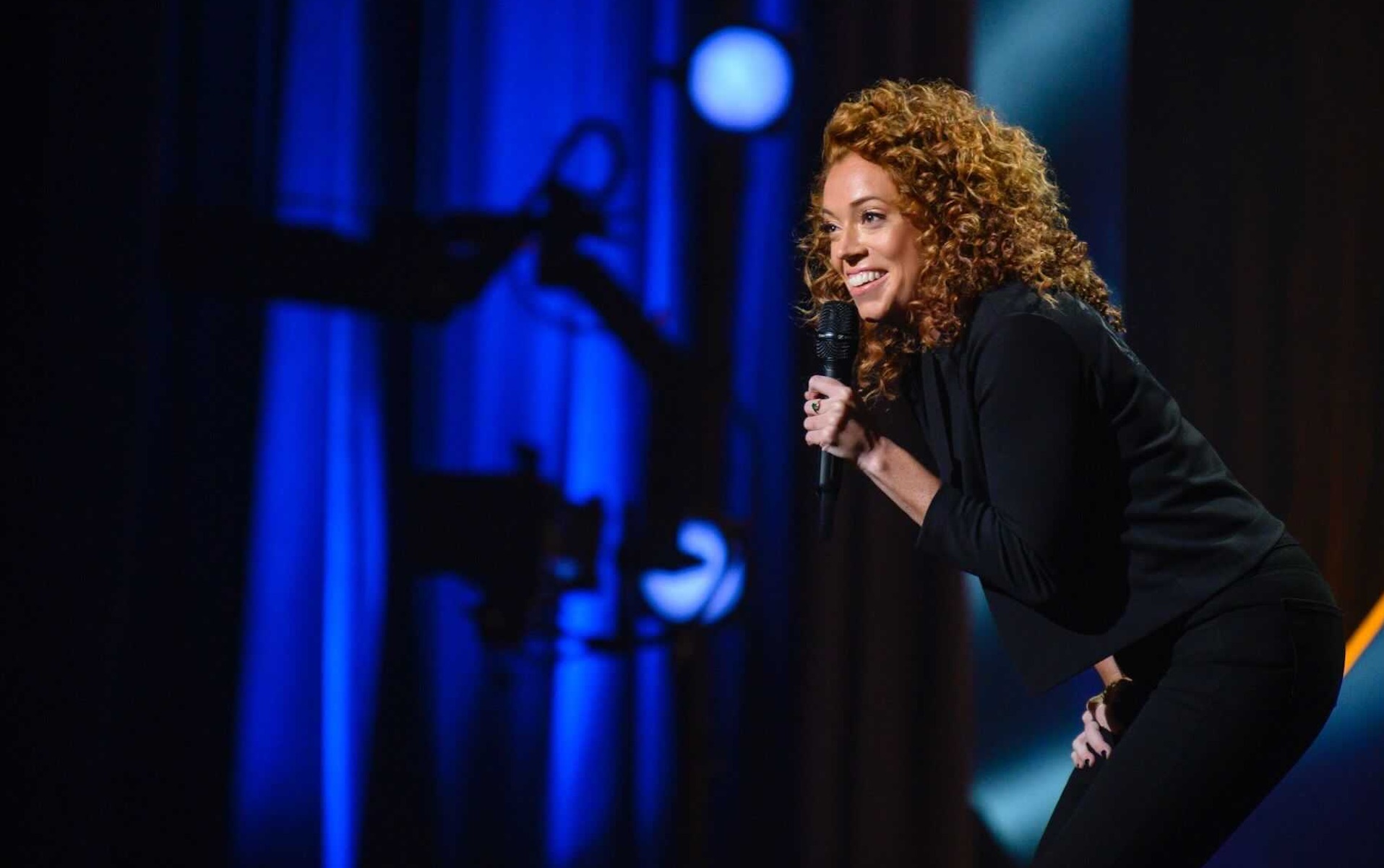 While things continue to open up, and entertainment returns to live stages, it still may feel a little strange to see new shows being announced. However, Michelle Wolf is making her way back to Boston this month to help us get back into the swing of things.

Wolf will be setting up shop at Boston’s City Winery for four shows over two nights, April 26 and 27, as she continues to work with a brand new slate of material following the release of her latest one-hour special, December 2019’s Joke Show, and a 2020 that found her largely off the road, aside from a number of club dates and appearances at Dave Chappelle’s highly publicized socially-distant outdoor shows in Ohio and Texas. Wolf’s return to the region is highly welcomed, not only for the fact that live comedy is coming back, but she was slated to make her way to New England last year, as part of a double-billed show with Dan Soder at Hampton Beach Casino Ballroom, but the show was ultimately cancelled.

The shows at City Winery will operate with a limited capacity crowd and table seating, and will follow all health and safety protocols including temperature checks at the door and required use of face coverings while moving through public areas.