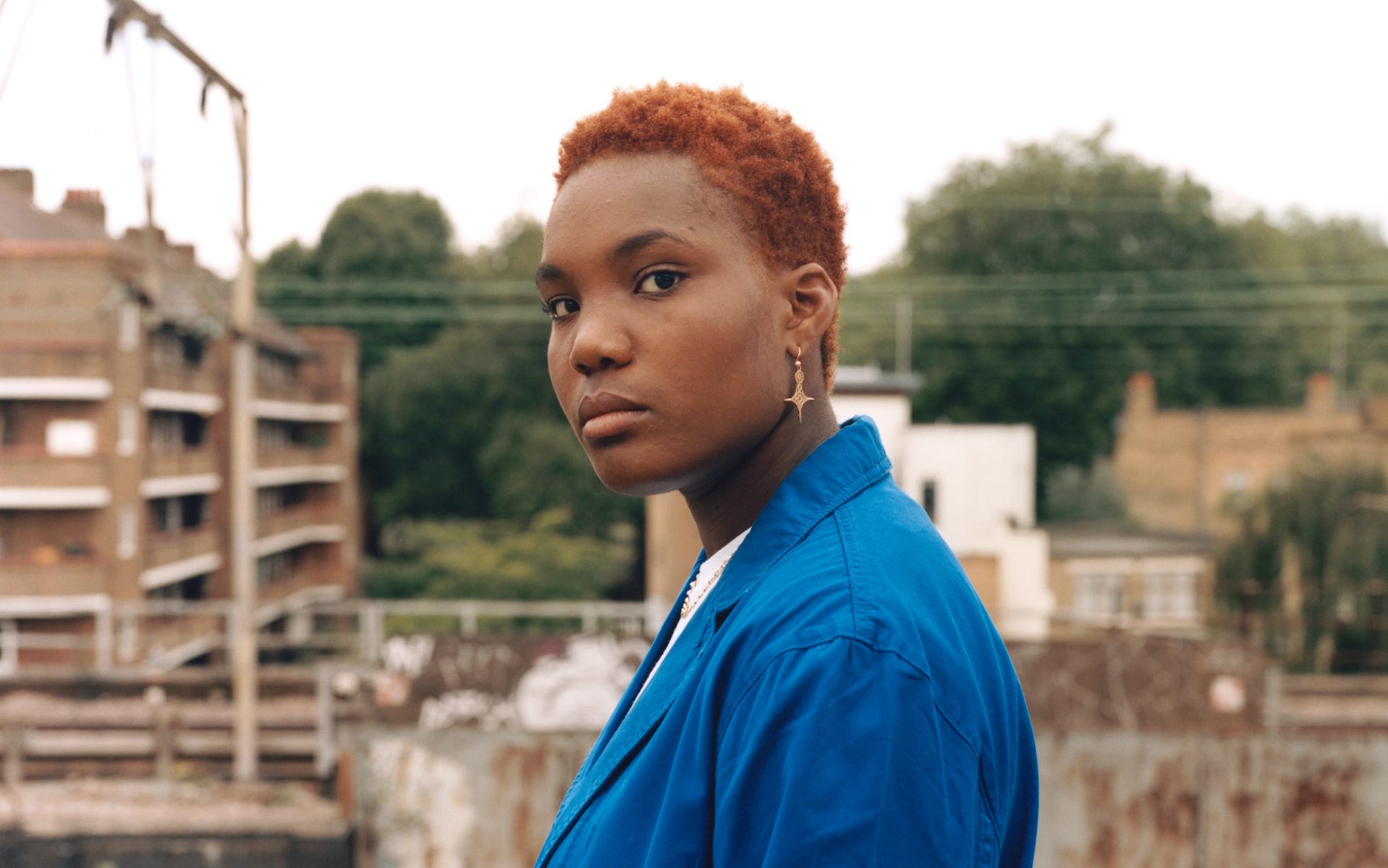 The year 2021 will be bookmarked by Arlo Parks giving us reasons to smile. The British singer-songwriter unveiled her acclaimed debut album Collapsed in Sunbeams back in January, and now we have several months to memorize every line, every melody, and every delicious damn hook before a fall North American tour takes Parks across the country and back.

“My album is a series of vignettes and intimate portraits surrounding my adolescence and the people that shaped it,” Parks said about her album a while back. “It is rooted in storytelling and nostalgia — I want it to feel both universal and hyper-specific.”

That will be helped by hearing these songs — “Hurt”, “Caroline”, “Hope” and the rest — out in a live setting. The 24-date North American tour kicks off with a pair of Brooklyn gigs (September 21 at Baby’s All Right and September 22 at Music Hall of Williamsburg), and wraps October 27 at The Foundry at The Fillmore in Philadelphia. Along the way, Parks hits Boston (September 25 at Brighton Music Hall), Chicago (October 2 at Lincoln Hall), Los Angeles (October 14 at The Moroccan Lounge and October 15 at Echoplex), Phoenix (October 16 at The Crescent Ballroom), and elsewhere.

Hit up arloparksofficial.com for specific ticket info and on-sale dates, and check out all the dates below courtesy of a tour poster illustrated by Reuben Dangoor, who says this in a press release: “I’m a massive Arlo fan, and I’ve wanted to work with her for ages, so it’s great to finally be able to do a project with her. The idea that anyone is doing a world tour is exciting enough given the year we’ve all had, so to be able to work on a series of tour posters for her is so cool.”