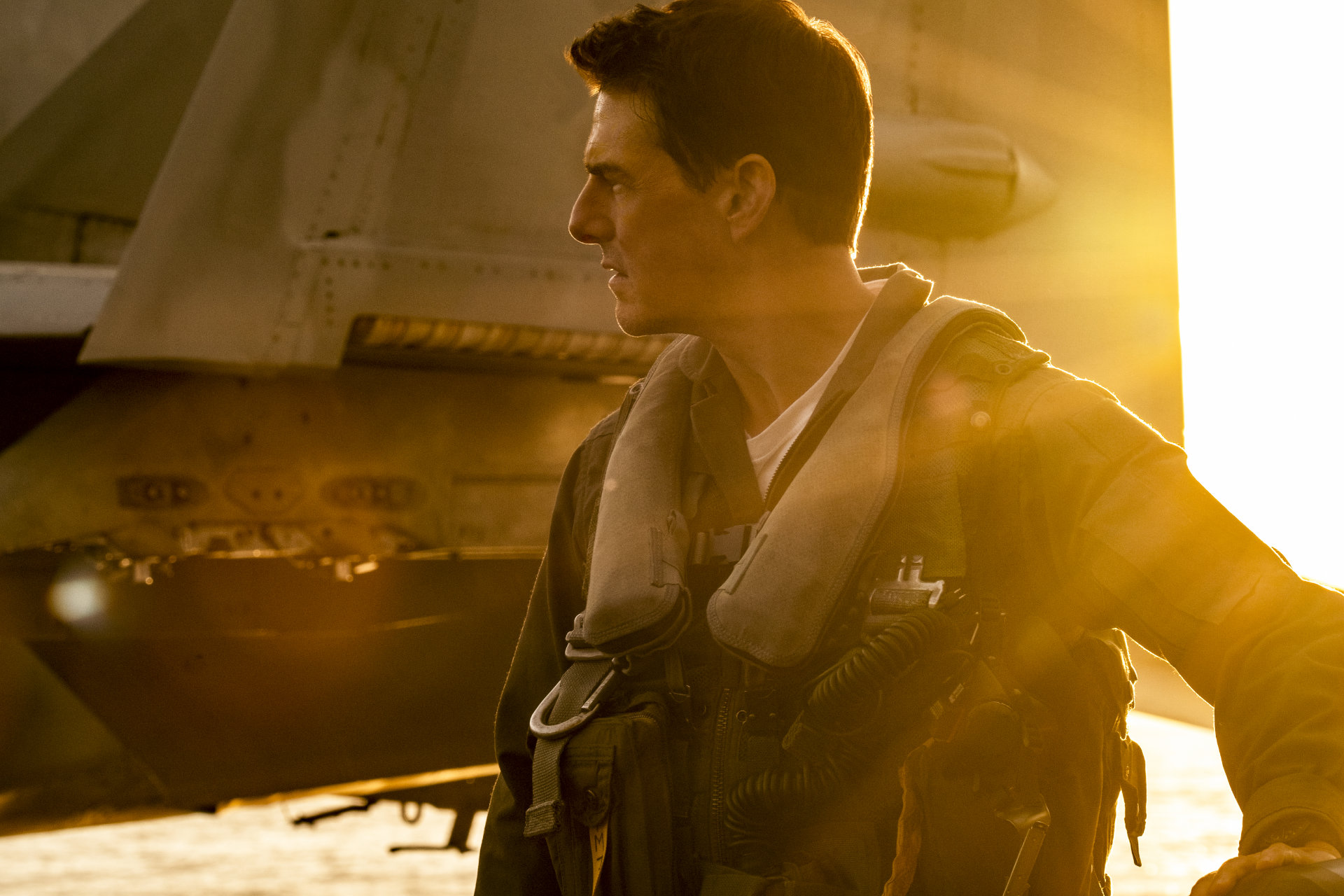 So, you’re probably pretty used to the Release Date Shuffle cycle by now: We hear that a bunch of movies are being delayed thanks to the chaotic state of the world, and we bitch and moan about it in increasingly creative ways as a way of combating the general malaise that washes over us upon hearing these announcements. But we’re here to tell you, on this glorious Friday, that you shouldn’t be too panicked about what Paramount is doing to its upcoming release calendar — yes, it is a major bummer that you will have to wait a little longer for Top Gun: Maverick, but it’s not the way it was just a few short months ago. You see, things are moving up to take the spots these films are vacating.

Let’s begin: The Forever Purge, which, as always, we’re hyped for, is moving up a week from July 9 to July 2, taking over Top Gun‘s date. That film will move to November 19, replacing Mission Impossible 7, which is heading to May 22, 2022. If you’re wondering whether or not that means M:I8 is delayed too, well, it is: that film will hit on July 7, 2023. That May 2022 date was the originally-slated date for Dungeons and Dragons, which is now moving to March 3, 2023. G.I. Joe spin-off Snake Eyes is moving up from October 22 of this year to July 23, and Jackass 4 will take its former spot, moving from September 3 to October to get the fuck out of Marvel’s way.

Four additional films were added to Paramount’s theatrical slate, which include Kenneth Branagh’s Bee Gees movie (yes, that apparently is happening), which will land on November 4, 2022; an Untitled Star Trek movie, which, according to io9, is being produced in secret by J.J. Abrams, that will hit on June 9. 2023; Ron Howard’s animated fable The Shrinking of Treehorn is now slated for November 10, 2023; and, finally, a Ryan Reynolds / John Kraskinski vehicle will hit the very next week on November 17, 2023. Follow any of that? Well, if not, Variety has you sorted with a more streamlined list of these changes.

So, why all the changes? Well, according to Deadline, studios are rightly concerned about the situation in Europe and Brazil, and are also super skittish about putting a glut of blockbusters up against Fast 9 and Black Widow, which is where Top Gun would have dropped originally. Production’s also probably been quite difficult on the Mission: Impossible films, and giving those a bit more time to breathe is probably a smart idea. So, in short: it sucks that these delays happened, but, again, there will still be films hitting theaters this summer (some of which might actually be good!), which is a dramatic improvement over last year, huh?