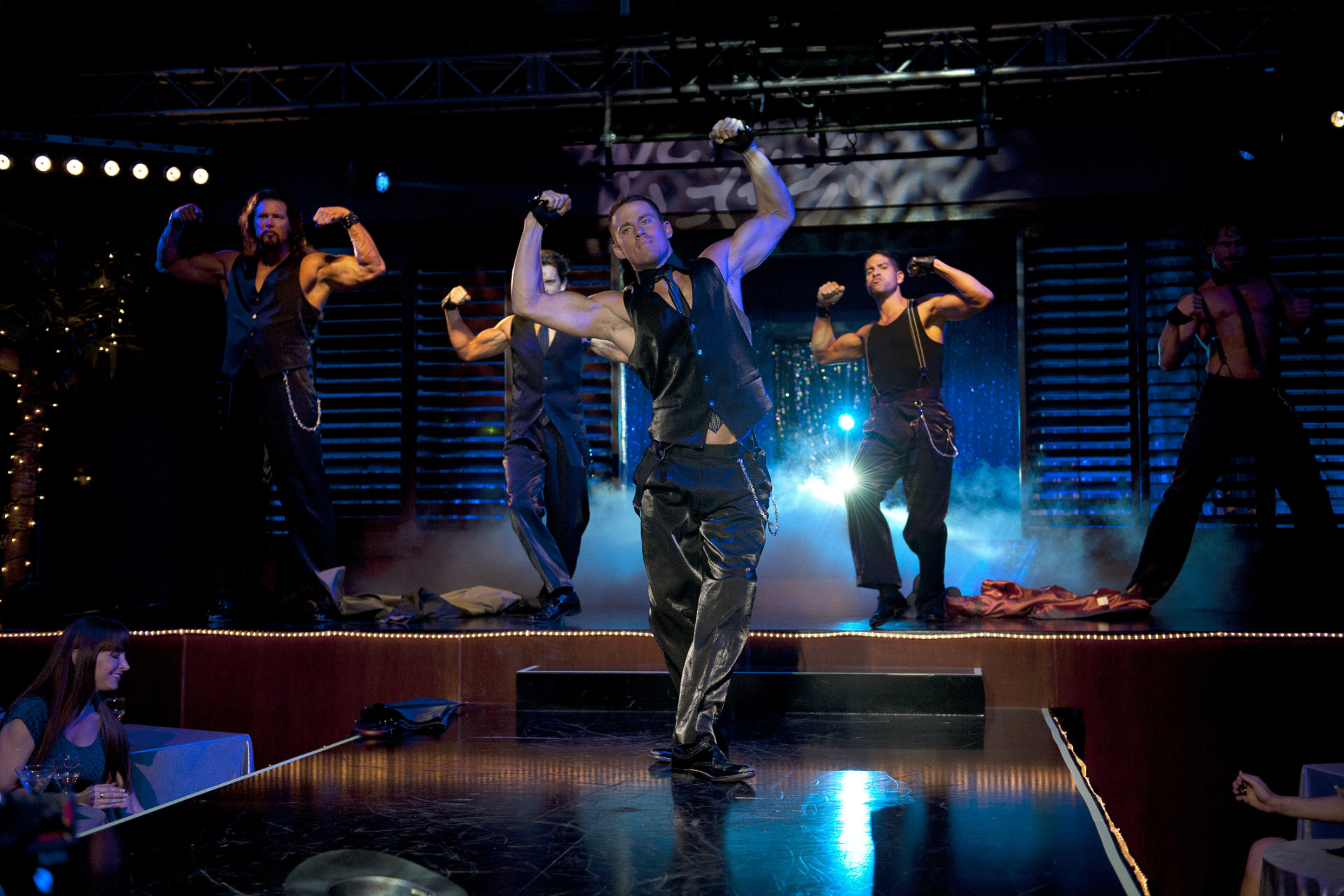 Still from 'Magic Mike' by WB via MovieStillsDB

It’s been a rough week in a rough year, so let this Friday’s good news wash over you like the cool waters of the Atlantic on a hot Florida day. According to Deadline, HBO Max has ordered The Real Magic Mike, a reality TV spin-off inspired by the cult classic films, to series, and both Steven Soderbergh and Channing Tatum will serve as executive producers on the show along with the folks who make ABC’s Holey Moley. This, of course, fucking rules.

Now, if you’re curious as to why we’re freaking out about this, it’s because Magic Mike XXL was the rarest of all films: A legitimately genius sequel about male friendship that was nearly totally free of conflict that somehow managed to both be incredibly entertaining and gave Fury Road a run for its money back for the “Best Sequel of the Summer” moniker when it hit screens back in 2015. The first one? It’s fine, but, man, Magic Mike XXL. To quote Al Pacino in Once Upon a Time in Hollywood, “what a picture.” If you’re going to try and fill the niche that America’s Next Top Model left behind when it went off the air and aren’t making a Drag Race spin-off, well, this is probably the single best way.

Here’s how Deadline describes the project, and boy, does it sound like something we would watch the fuck out of:

“The series will transform a group of men into real-life Magic Mikes. Ten men who have ‘lost their magic’ will come together in a competition series, baring their souls and more as they learn to perform routines with one being crowned the Real Magic Mike. The winner will pocket a cash prize and an opportunity to perform on the ‘Magic Mike Live’ stage in Las Vegas.”

Casting is currently underway, so if you know any out-of-work male strippers, gigolos, or Guys Being Dudes, please get them to try out, and, apparently, the show will be released later this year, God willing. But if you need a little special something to scratch that itch in the meantime, please check out This One’s For the Ladies, which is a great documentary about the hottest strippers in New Jersey, and is available for you to stream on Hulu.