Gaze at the ‘Woman in the Window’ trailer, and it’ll gaze back 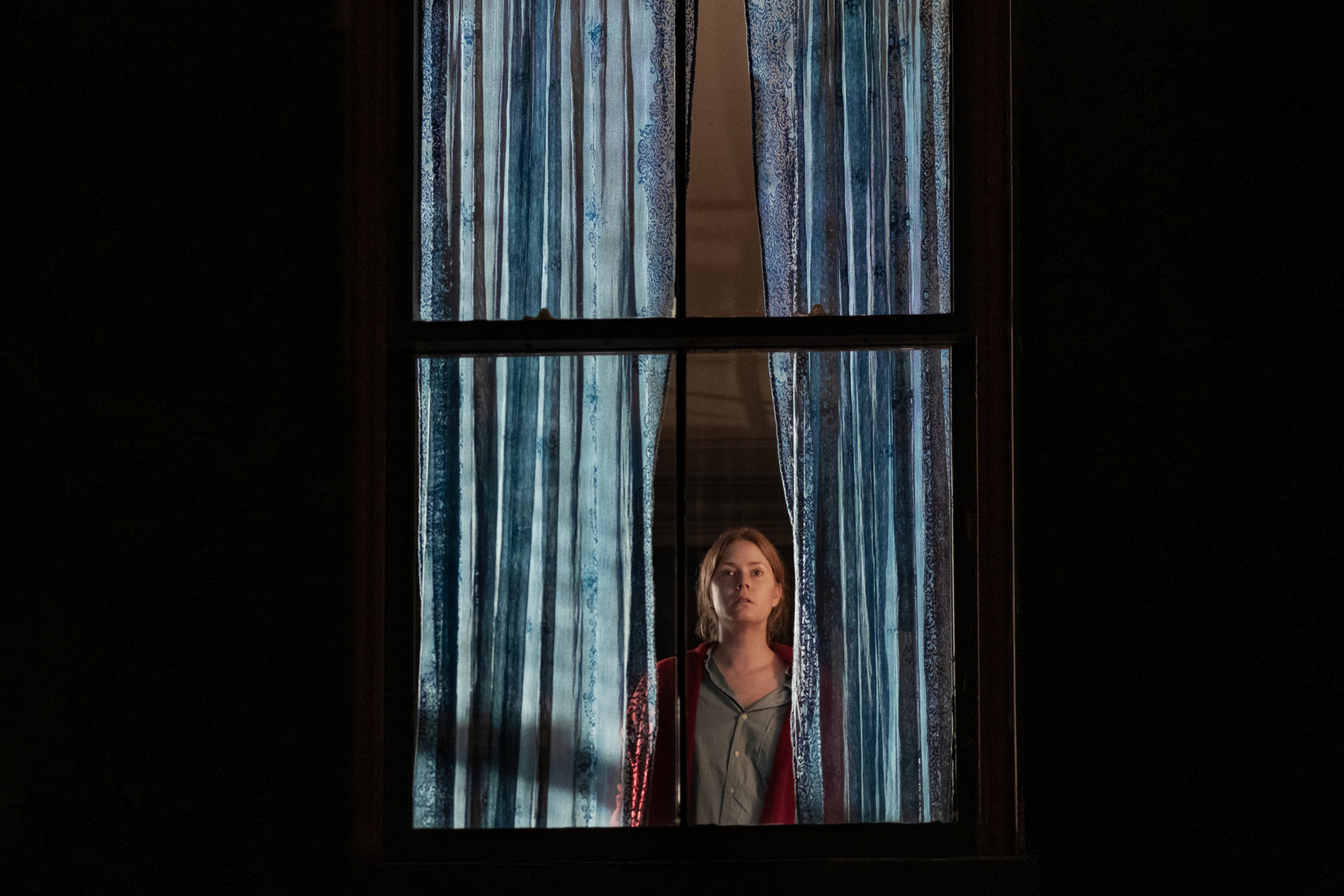 It’s starting to become clear that, as vaccinations increase and COVID-19 cases go down, folks are going to want to go back to the movies — just look at what Godzilla Vs. Kong, a sequel to a genuine flop (at least on these coasts), did at the box office in its opening weekend. So, what do you do if you’re a streamer who has spent the last year buying bigger and bigger projects from skittish studios for your content library? Well, you put that shit out before the viewership metrics inevitably fall in the next few months once folks are able to have a semi-normal life again and pray to the God Mammon that folks tune in. Such is the case with Joe Wright’s The Woman in the Window, which was sold by Disney to Netflix once it became clear that the deck was stacked against it.

The project had cost too much (all those reshoots add up!) and had few upsides when it came to a full theatrical release when you’ve got a slate of big-ticket items waiting to be put on screen, temporary limits on capacity, and genuine disinterest around the property you’re adapting. On the other hand, Netflix gets a star-studded thriller (Amy Adams! Gary Oldman! Jennifer Jason Leigh! Julianne Moore! Anthony Mackie!), directed by a very strong filmmaker, written by Tracy Letts, and this new trailer, dropped by the streamer on Thursday afternoon, shows you exactly why it was such an attractive buy, though it’ll be curious to see if it was worth it when folks are streaming back into theaters to see Wrath of Man or something.

“Anna Fox (Amy Adams) is an agoraphobic child psychologist who finds herself keeping tabs on the picture perfect family across the street through the windows of her New York City brownstone. Her life is turned upside down when she inadvertently witnesses a brutal crime. Based on the gripping, best-selling novel and adapted by Tracy Letts, shocking secrets are revealed and nothing and no one are what they seem in this suspenseful psychological thriller starring Amy Adams, Gary Oldman, Anthony Mackie, Fred Hechinger, Wyatt Russell, Brian Tyree Henry, Jennifer Jason Leigh, and Julianne Moore.”

The Woman in the Window arrives on Netflix on May 14.