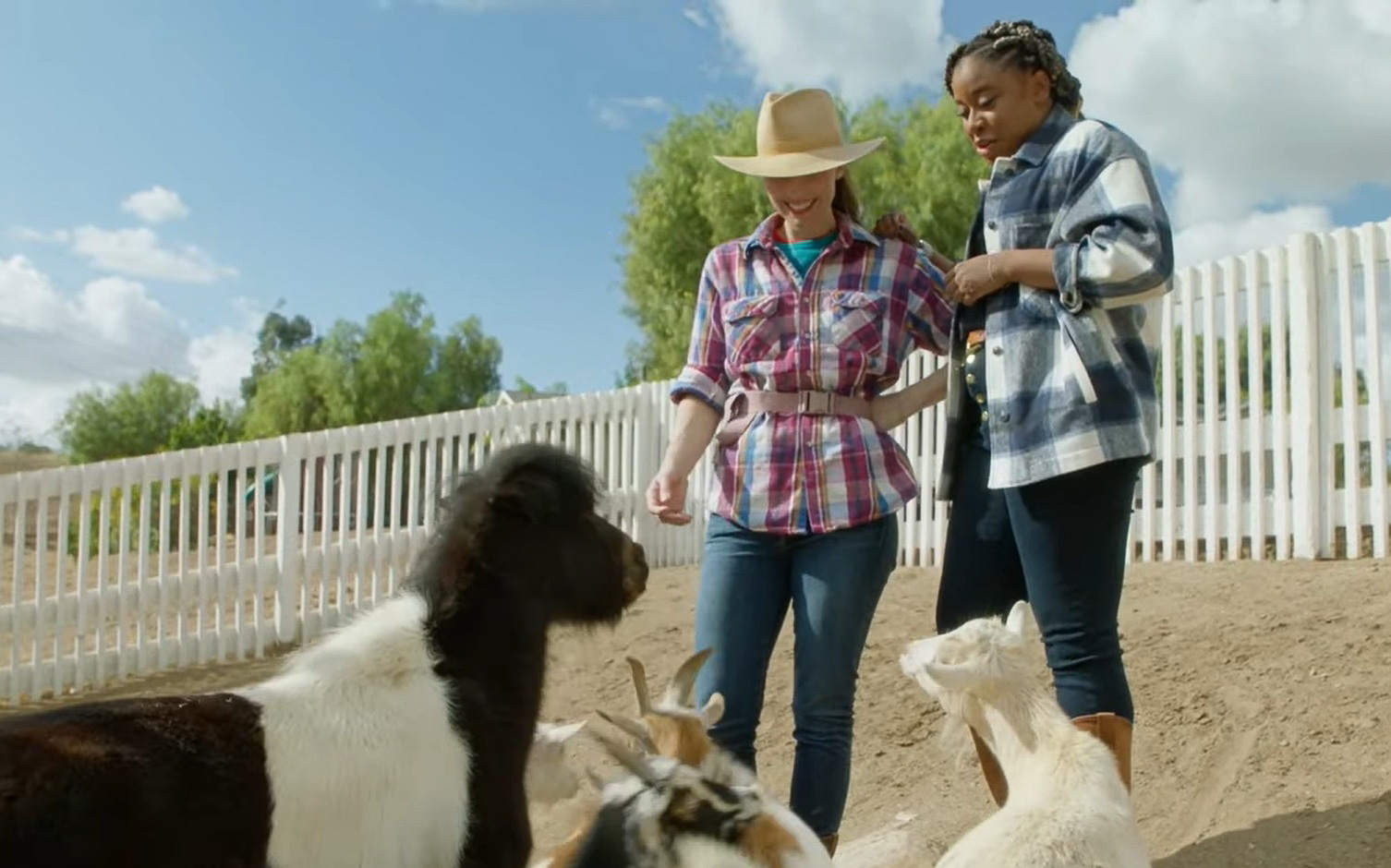 It’s been a long-standing outlook that new experiences make for great stories, and Phoebe Robinson is making the most of, or rather doing the most with the opportunity to further that belief.

With every episode of her latest project, Doing The Most with Phoebe Robinson, which premieres on Comedy Central with back-to-back episodes this Friday (April 9) at 11 p.m. ET, the 2 Dope Queens star will embark on new adventures that take her into the worlds of some of her celebrity friends, including Tan France, Ashley Graham, Hasan Minhaj, Amber Ruffin, Dulcé Sloan and Gabrielle Union, among others.

In addition to capturing Robinson’s journey beyond her comfort zone, which includes horseback riding with Whitney Cummings, going through a high ropes course with Kevin Bacon, and learning magic with The Property Brothers, each chapter of the 10-episode unscripted series will include one-on-one interviews with guests as Robinson makes her way through new, exciting, and maybe even some understandably terrifying new things.

Check out a first-look clip from Robinson’s upcoming quest with Whitney Cummings below.