Malia The Model is everything you wish you were in her video ‘I’M HOT!’ 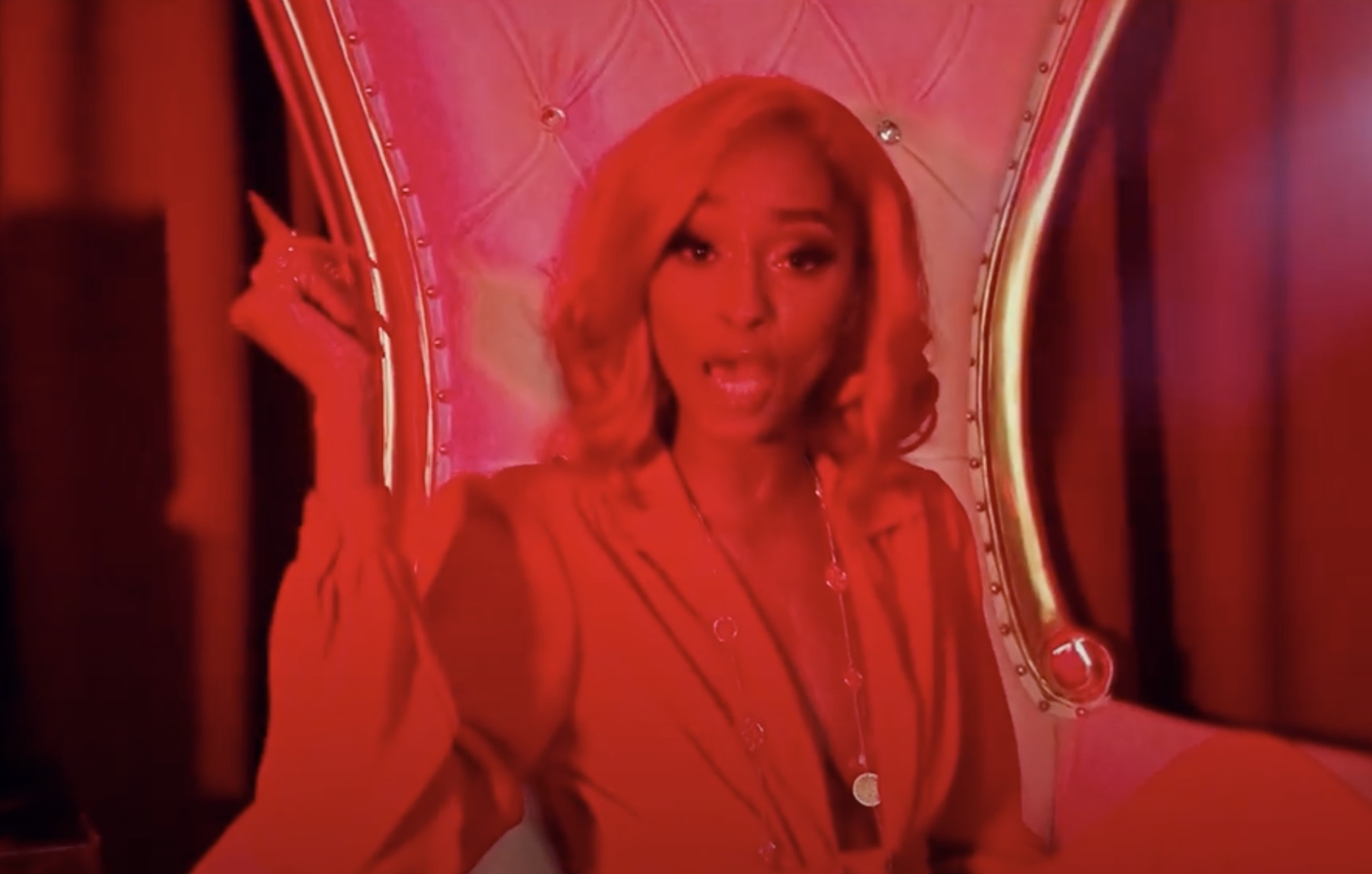 Sometimes a song title just says it all — no ifs, no buts, no room for confusion.

Malia The Model calls her new single “I’M HOT!”, Caps Lock on, exclamation point deliberately present. She states her thesis with only five letters. It’s a remark so confident that it doesn’t need an explanation, because phonies don’t run around using such brazen declarations for song titles.

So no, Malia The Model doesn’t need to elaborate on her point, but she chooses to anyway. Unsurprisingly, her quick-witted bars fan the flames of her bravado.

“Imma tug on every single nerve until you nauseous,” she taunts in the first verse, but in reality, Malia’s brand of confidence is infectious, not irritating. So is her approach to wallet-friendly videography — the saucy shoot was captured entirely through the lenses of iPhones.

“With the pandemic still lingering on, I wanted to show how one can stay low budget, and create something that looks high-end,” she shared on Instagram. “It’s not what you wear, but how you wear it! I shot this video on an iPhone 8 and an iPhone 11. I invested in myself and did everything in-house.”