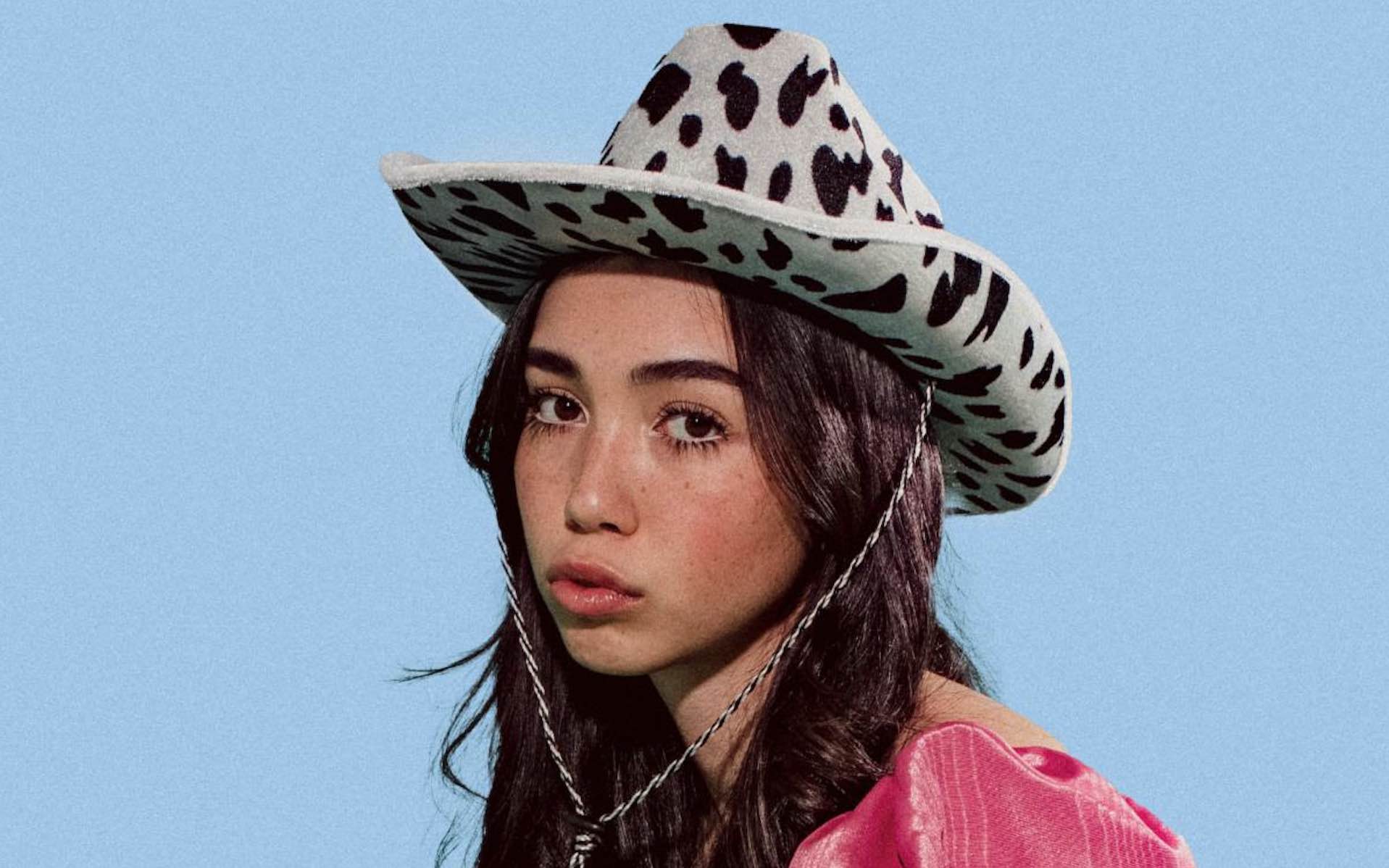 We first caught up with Wallice back in February, when the Los Angeles singer-songwriter captured the early-20s malaise of Gen Z’s life standing still with “23”. Whipsmart lyricisms and one catchy-ass tune vaulted Wallice into the conversation as one of the most intriguing new artists in 2021; today (April 6) she returns with the scathing “Hey Michael”, a revenge anthem that’s all about shutting down all the manipulative people in the world, one personal interaction at a time.

Luckily, the name “Michael” is just a stand-in name for the scumbags in the world (whew), and not a direct attack on all Michaels (Note: We can be kinda shitty). Plus, “Hey Michael” rhymes quite nicely with “you American Psycho” when Wallice offers up the instantly memorable chorus.

“’Hey Michael’ is a revenge anthem for anyone who has encountered a gaslighting, manipulative person,” Wallice says. “It’s what I wish I would have said to all the ‘Michael’s’ I have met in my life. It can be substituted by many names, we all know or have met a ‘Michael’ though. Somehow the world revolves around them and they just can’t catch a break, because they never do anything wrong and it’s usually your fault. You should have listened to your gut instinct and swiped left on this Michael.

She adds: “This isn’t a man-hating song, it’s just something many people can relate to. Sometimes it’s embarrassing to admit just how bad a friend, date, or romantic partner was and a lot of the time, I would just smile and laugh off stupid remarks but when I think back, I wish I had told them off. But at the same time, my persona in the song is not the best person either. I literally say ‘I think I want to start a fight, which one is your girlfriend?’ The whole song is funny because I am so focused on how shitty Michael is that I don’t even think about how shitty I might be as well.”

This new jam comes with word that Wallice is expected to release her debut EP Off the Rails later this summer. In the meantime, vibe out to the “Hey Michael” video, directed by Phil Stillwell and co-starring Wallice’s friend and producer marinelli, below, and stick around for the artist’s ace Patrick Bateman impression at the end of the clip.