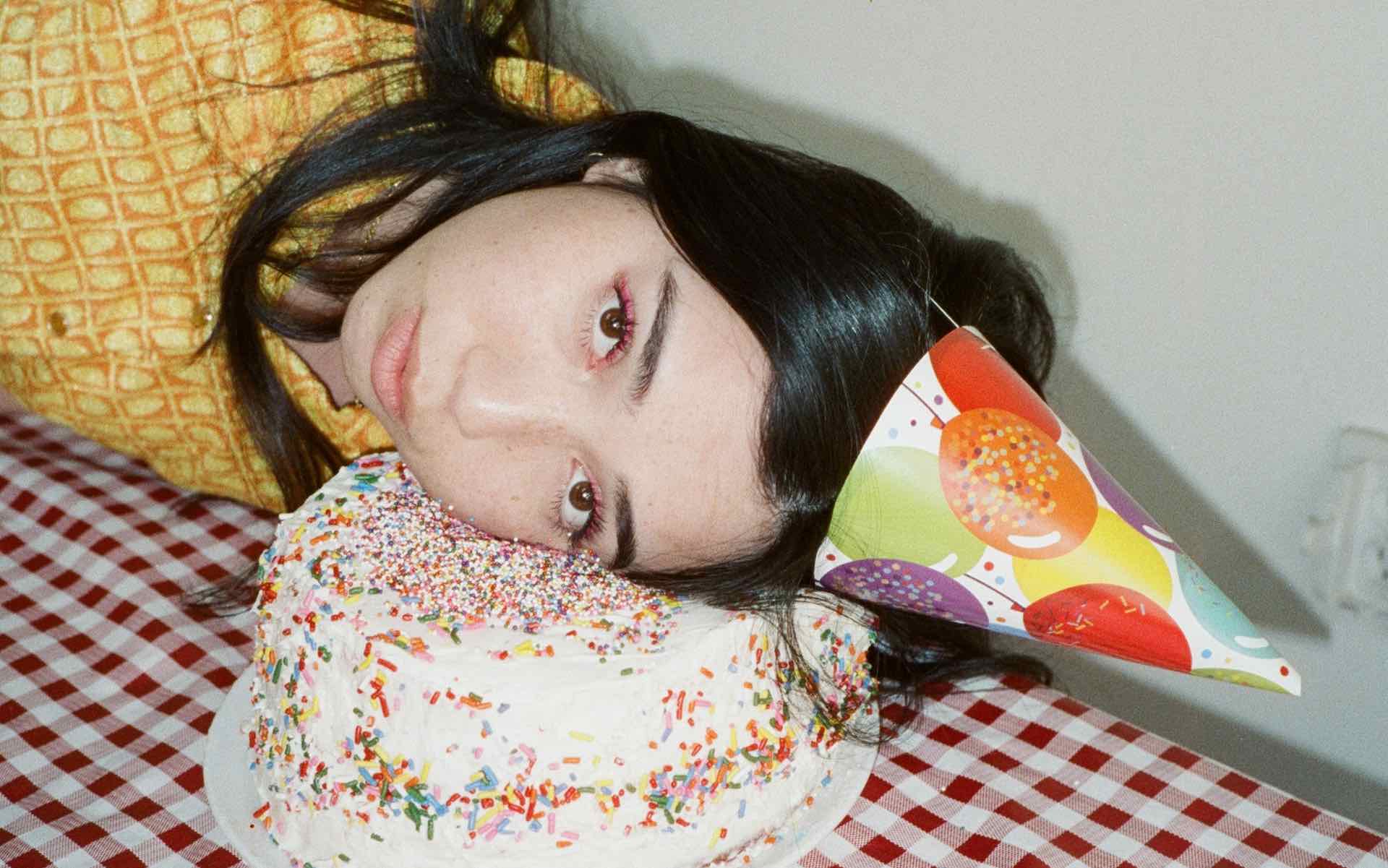 “23”, the new single from Los Angeles singer-songwriter Wallice, hits a sweet spot right upon its opening lyrics. “In my childhood bedroom, and I’m so bored of 22,” she sings. “Same old nothing every day, too old to be a runaway.”

From there, “23” unfolds as a brilliant lo-fi indie-pop reflection of what it’s like to be in your early 20s during one of the worst times to be alive in modern history. Stuck at home, going nowhere, dreaming of all the hopes and desires we had as a teenager, all while holding on to a true terror over what the future holds. It’s less a coming-of-age tale as it is one of being trapped in the expectations of age.

“It’s hard not to compare your own professional success to that of your similarly aged peers,” says Wallice. “I dropped out of university in New York after studying jazz voice for a year, and my dad was very disappointed to say the least, so it was hard not to feel like a loser in that sense. When I was younger my best friend and I would always talk about the cute apartment we would get after high school, but I found myself at 22 still living with my mom and wanting to move out, but not able to quite yet.”

She adds: “The specific age 23 doesn’t have any milestones associated with it, but it’s more the idea of just looking forward to the future. Much like how people ‘reset’ every new year, it’s comparable to be ‘older and wiser’ with each birthday, but instead of constantly looking to the future, it is important to be happy with where you are.”

Listen to the track via Spotify, and hit the Taylor Fitzgerald-directed video, which illustrates all the frustrations detailed above, after the jump.