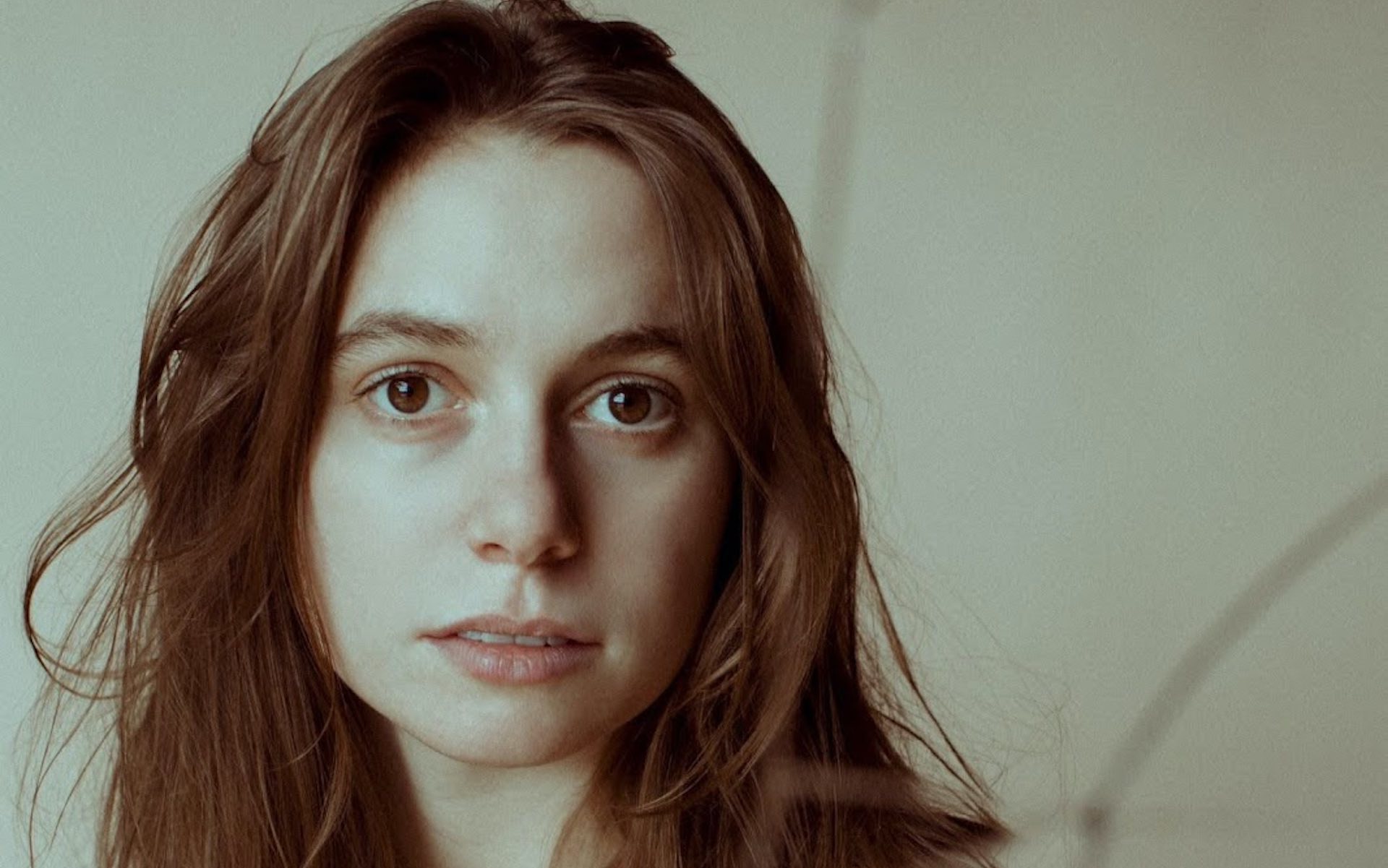 Fresh off the release of AOTY contender Little Oblivions back in February, the Tennessee musician has unveiled a North American tour for the fall and a run of European dates for Spring 2022. Included in the batch on this side of the Atlantic are appearances at New York City’s Beacon Theatre on September 14; Boston’s House of Blues on September 17; two nights at Chicago’s Metro on September 22 and 23; Phoenix’s Van Buren on November 1; and Los Angeles’ Wiltern on November 4. Get all the dates, venues, and ticket info here.

Tickets go on sale Friday (April 9), and yes, you deserve it.