D-Tension eulogizes the long-gone ‘Kenmore Square’ of his youth 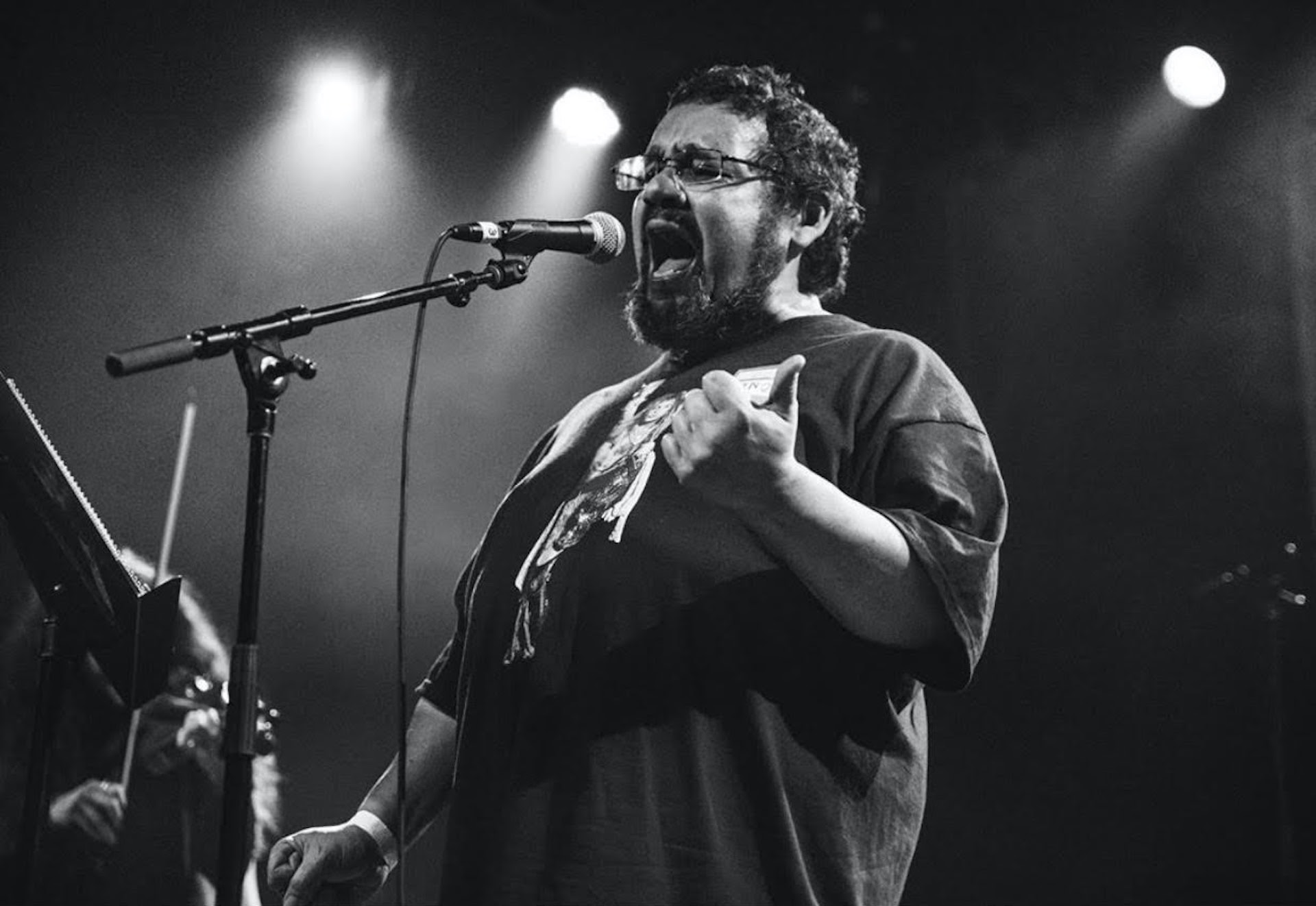 D-Tension has always demonstrated a knack for saying what we’re all thinking. (His Facebook friends can absolutely confirm this). On today’s episode of “speaking the brutal truth,” he voices a sentiment every longtime Bostonian has once hollered over the din of a crowded bar: Kenmore Square sucks now, huh?

Except instead of just bemoaning the area’s bleak, gentrified downfall in a post, the Lowell emcee comes bearing a detailed account of a musical “mecca-turned-mall” with his new track “Kenmore Square,” released this week (March 29).

The Rat, Deli Haus, the original Planet Records storefront — they’re all there in D-Tension’s biting eulogy for the Boston neighborhood, as hotels and restaurant chains dwarf a once-great-n’-gritty section of the city. As the track concludes, “This used to be a rock and roll town / Now it’s Anywhere, USA.”

The song originally came together for the 2020 edition of One Night Band, and will appear on D-Tension’s forthcoming album D-Tension’s Secret Rock And Roll Project, out this Friday (April 2).

“At the time of the event I drove through the now-gentrified Kenmore Square,” he says, “and said to my friend ‘Wow this is not my Kenmore Square’ — who then said ‘that should be a song!’ A few hours later, it was… I just jotted down everything that was flying through my head in that moment; shows I’d been to, experiences I had as a teenager, etc. The only challenge was making it all rhyme. The song went from idea to finished in under an hour.”

Yet instead of simply piling on insults regarding the area’s increasingly commercialized landscape, “Kenmore Square” also delivers a jolt of nostalgia that might just make listeners fight harder to preserve the culture we have in Boston now. Mourning always involves some semblance of appreciation for past and present, after all.

Still, the question remains — if it’s no longer our Kenmore Square, then whose is it? D-Tension says it’s all in the pockets of Boston University and the Red Sox now.

“Colleges, in this case BU, expanded,” he tells Vanyaland. “They took over much of the Kenmore real estate. The Red Sox also expanded their operations and took over the streets. The Lyons Group saw that the neighborhood was going to change so they expanded to cater to the new clientele. It’s their Kenmore square now. The problem with all of this is that this neighborhood had the same residents and customers for many years. This was a subversive community. There was a lot of love there. It’s a main stream regular blah now. You had a burrito made by a Mexican grandmother and traded it for Taco Bell, jacked up the price and called it ‘better.”

He adds: “Parking prices have quadrupled. Sox tickets are no longer affordable. A family of four to a Sox game is a thousand dollar afternoon. Rock and roll was replaced by dueling pianos and DJs. It’s happened all over the country, but Kenmore went from a mecca to a mall and playground for the rich. What can you do?”

Actually, you can write a killer punk song about it. Tune in below.