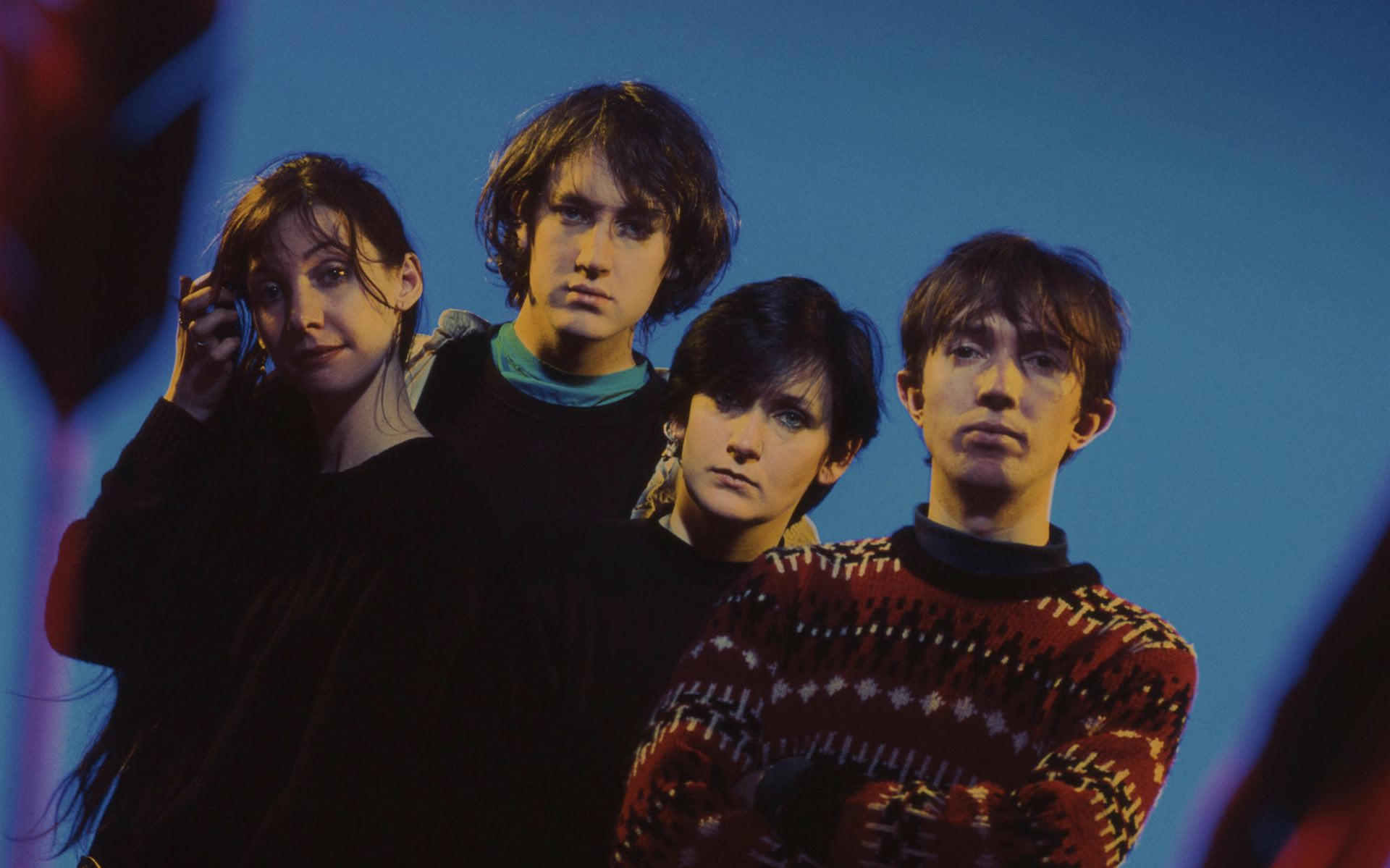 Earlier in the week my bloody valentine posted a cryptic message to their social media telling the world to be on alert this Wednesday (March 31). The date has arrived, and so have the goods: The legendary Irish-English alt-rock band, pioneers of the shoegaze and noise-rock movements, has signed to Domino Records, with its entire catalog available digitally for the first time today across multiple platforms (Spotify, Apple, YouTube), and new physical editions out May 21.

“We are delighted to welcome @MBVofficial to Domino,” the label tweeted earlier today.

Debut 1988 album Isn’t Anything and 1991’s loveless — which celebrates its 30th anniversary this fall — have, according to Domino, “been mastered fully from analog for deluxe LPs and also mastered from new hi-res uncompressed digital sources for standard LPs, with each being made available widely for the first time ever.” Fully analog cuts of the group’s third album, 2013’s m b v, get the vinyl treatment, through deluxe and standard LPs, for the first time as a global release. The 2012 compilation album, ep’s 1988-1991 and rare tracks, featuring four of the band’s Creation Records EPs (You Made Me Realise; Feed Me with Your Kiss; Glider; and Tremolo) plus rare and unreleased songs, round out Domino’s physical effort.

To mark all this news, newly restored my bloody valentine music videos will premiere on the band’s YouTube channel throughout the day. Check it out below, and hit the Domino tweets below for more info on the streams and reissues.