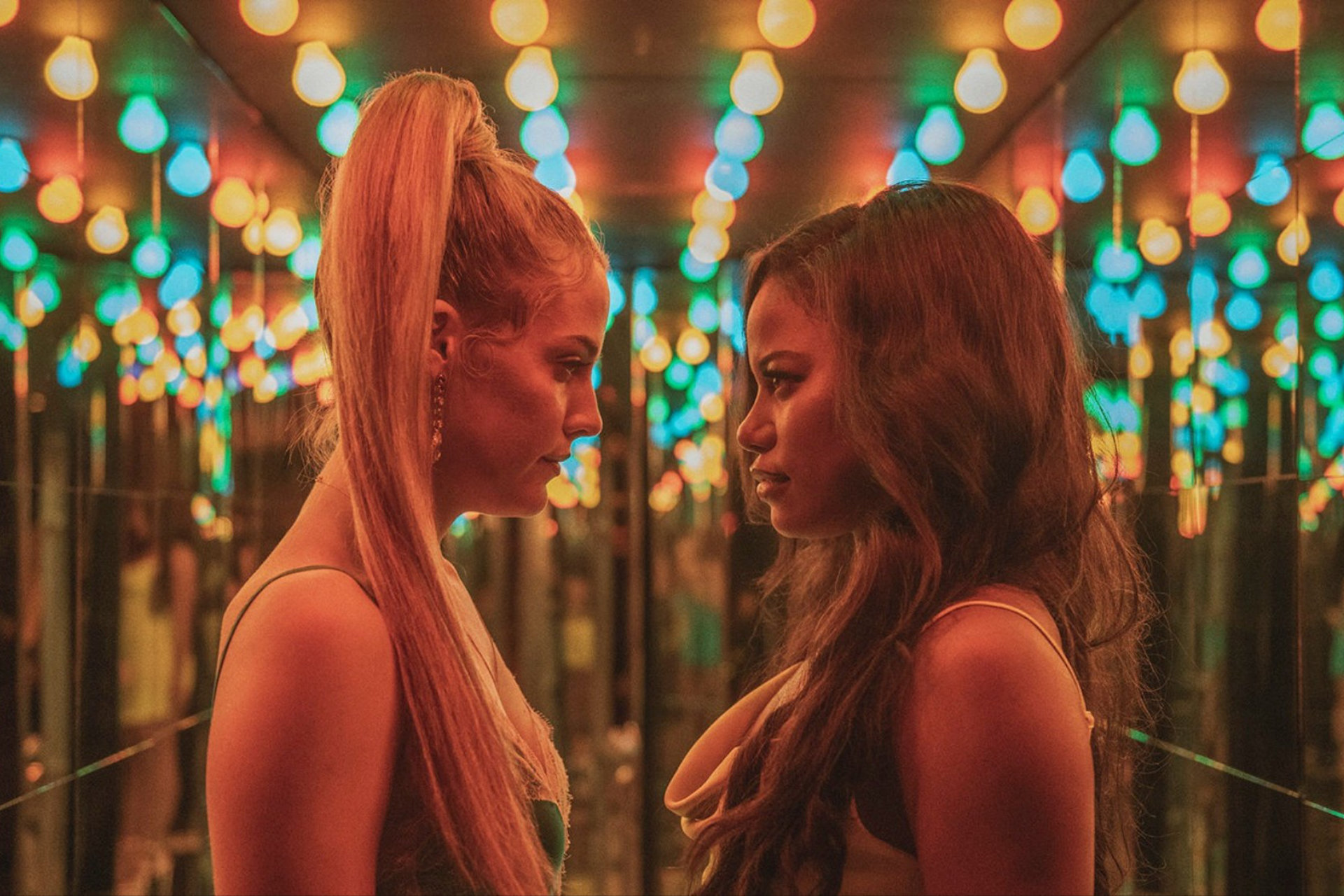 Beyond looking like an absolutely wild saga of hedonism and being the first major motion picture (at least in the indie circuit) to be based on a Twitter thread, Janicza Bravo’s Zola has already taught us an important lesson about life: Don’t take anything for granted. You see, we skipped Zola at Sundance 2020 for a few silly reasons that are, in fact, too stupid to outline here, but we figured that we’d be seeing it with a packed crowd in six months. It was, after all, an A24 production, and everybody freaks the fuck out about those when they hit. Well, as you know, life soon went down the shitter for everybody, and Zola was indefinitely delayed. But there’s plenty of bright light on the horizon: It’s finally been scheduled for release, and A24 dropped a fantastic trailer for the film earlier on Wednesday.

Here’s a synopsis (you could read the tweets themselves, but, hey, you’re here already, and we’re all about convenience):

“‘Y’all wanna hear a story about why me & this bitch here fell out? It’s kind of long but full of suspense.’ Thus began the odyssey of one A’Ziah King, aka ‘Zola.’ From acclaimed writer/director Janicza Bravo, Zola’s stranger than fiction saga, which she first told in a now iconic series of viral, uproarious tweets, comes to dazzling cinematic life. Zola (newcomer Taylour Paige), a Detroit waitress, strikes up a new friendship with a customer, Stefani (Riley Keough), who seduces her to join a weekend of dancing and partying in Florida. What at first seems like a glamorous trip full of “hoeism” rapidly transforms into a 48-hour journey involving a nameless pimp, an idiot boyfriend, some Tampa gangsters and other unexpected adventures in this wild, see-it-to-believe-it tale.

Zola hits theaters on June 30. And remember, folks: Seize the moment! Take those chances! Don’t rely on life to always work out as planned! See Zola!