The Last Show: Cliff Notez at The Sinclair in Cambridge 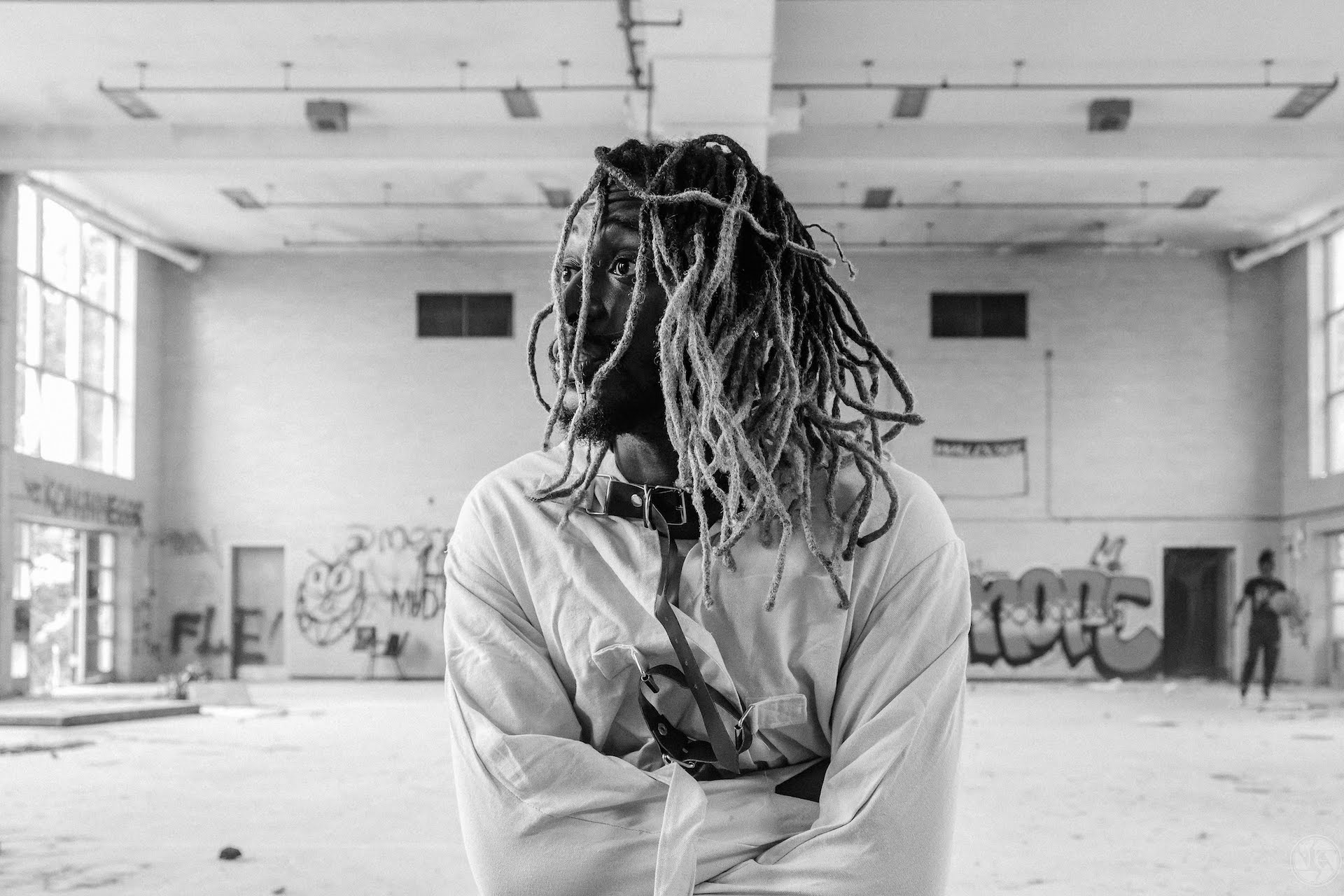 I can’t remember if it was the show with Sidewalk Driver and Party Bois or the one with Bad Rabbits and Lord Felix.

Both shows were sold out, and if you’ve ever been to The Sinclair for a sold-out show, you know it’s something special. Two completely different shows and vibes but both fit me so well.

I remember the crowd was electric both nights the feeling back stage is always super fun. I remember having like a real long important deep convo with Dua [Boakye] from Bad Rabbits back stage. He’s grown to be like a big brother to me, which I’m grateful for, because I was a huge fan before I knew him. I’m super grateful for that show and being able to share a stage with them such amazing music.

I should [have] done more shows, lol. But I was already starting to dial back the amount of shows I did. Back in 2018, it wasn’t uncommon to see me do three-four shows in Boston in a weekend. But I already was working on a break. Retroactively, if I knew we would be in quarantine for a whole year, I woulda been more productive, quicker, [and] use the time to learn and adjust faster.

There’s only a couple copies left of Social Absence on vinyl left at Vinyl Index. HipStory has a bunch of special stuff In the works too — stay tuned.