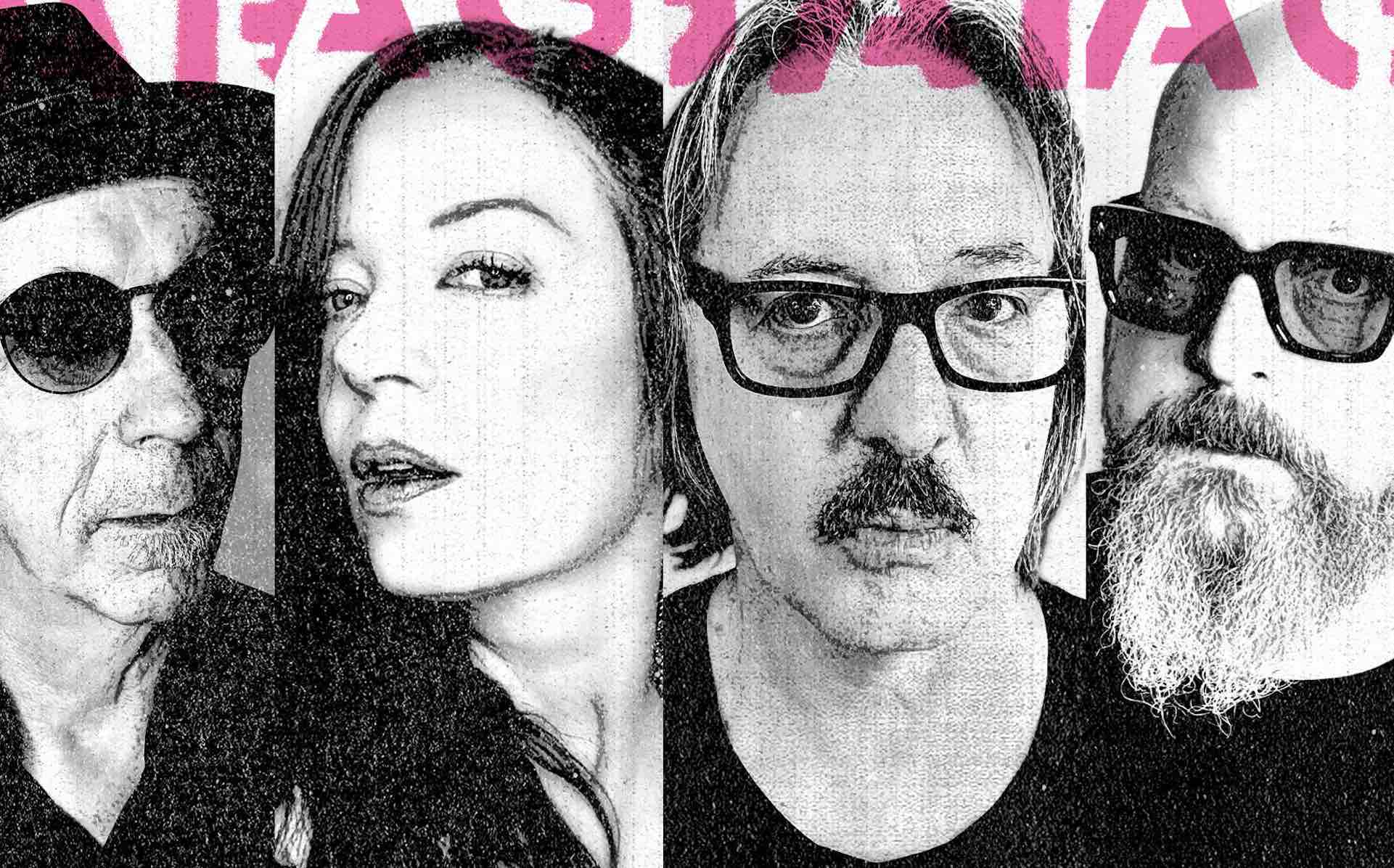 The year 2020 was absolute garbage, but this year will give us a new Garbage record: Shirley Manson and the boys returned with a fidgety new track today (March 30) called “The Men Who Rule the World,” and it is the first taste of forthcoming album No Gods No Masters, out June 11 via Stunvolume/Infectious Music.

“This is our seventh record, the significant numerology of which affected the DNA of its content: The seven virtues, the seven sorrows, and the seven deadly sins,” says Manson. “It was our way of trying to make sense of how fucking nuts the world is and the astounding chaos we find ourselves in. It’s the record we felt that we had to make at this time.”

No Gods No Masters is the follow-up to Garbage’s 2016 album Strange Little Birds, and is reported to center lyrically around themes of capitalism and lust to loss and grief. It was produced by Garbage and the alt-rock band’s longtime collaborator Billy Bush.

“The Men Who Rule the World,” the LP’s opening track, is described as a protest song that critiques “the rise of capitalist short-sightedness, racism, sexism and misogyny across the world,” according to a press release, adding: “It’s a clear statement of intent from a band who still believe in the power of dissent, setting the tone for the rest of the record.” Listen to the track on Spotify, or fire up its accompanying mixed media video, created by Chilean film director, animator, and painter Javi a.k.a. Mi Amor.