Sunset Lines comfort the ghosted with a synth shine on ‘Unresponsive’ 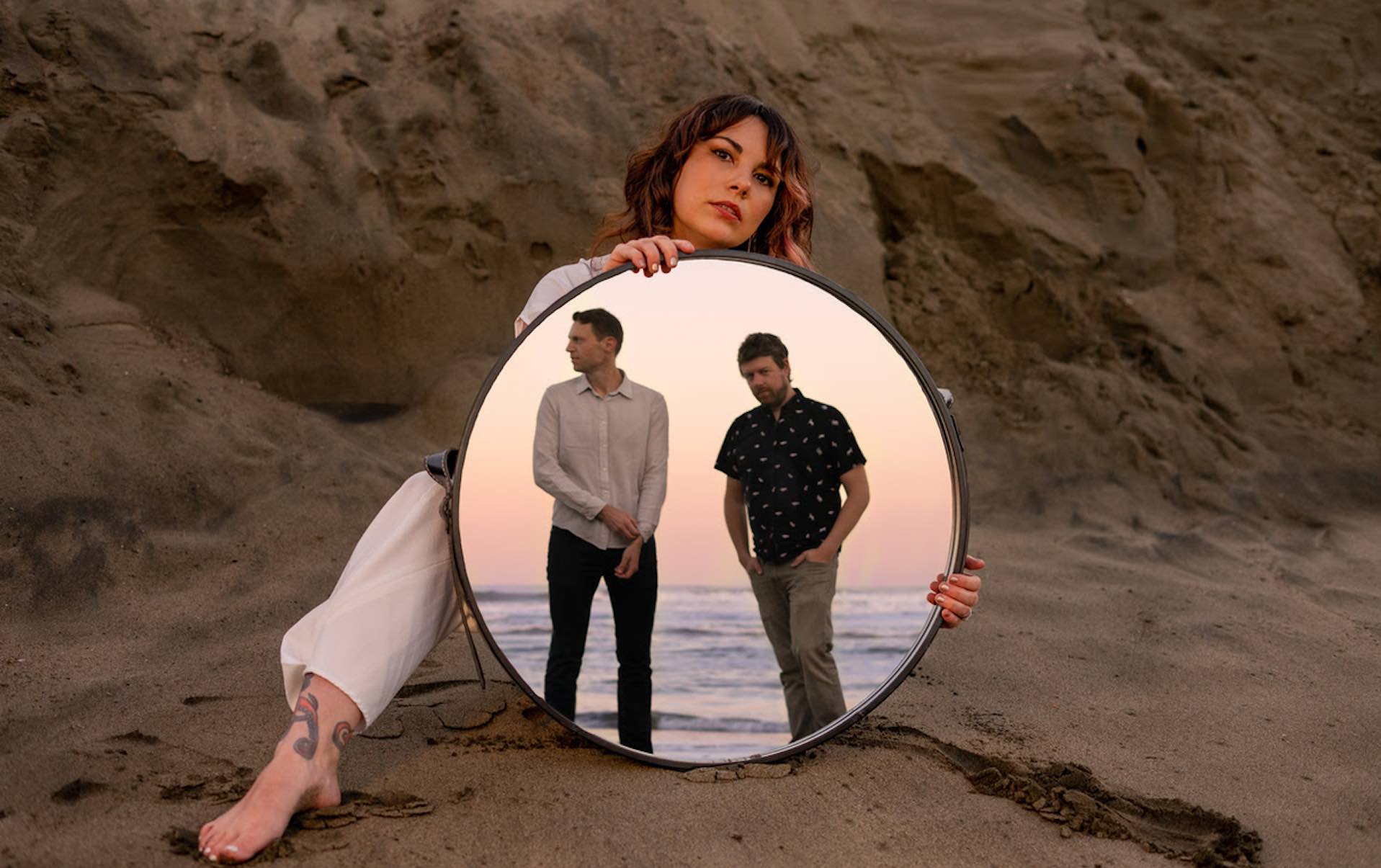 By now, we’ve all been ghosted by someone — lovers, prospective employers, family, sometimes even our cat (often the most painful of all). But life goes on, even if we’re left wondering what went wrong, what we did, what we said, what caused this break in communication as our heads swandive into an endless mental cesspool of self-doubt and second-guessing. It’s a dark time, the aftermath, but Sunset Lines are here to color it in fits of candy-coated neon through the Bay Area band’s glistening new synth-pop single “Unresponsive.”

“At first glance it seems to be about unrequited love, but in reality, the song was originally written based on my experience of getting ghosted while trying to find work when fresh out of school,” says Sunset Lines’ Liz Brooks. “Suddenly I realized the parallels of being vulnerable and putting your best foot forward only to be silently rejected without an explanation… an idea that just took off.”

“Unresponsive” boasts a familiar sonic callback to ’80s electronic-pop, though it’s positioned nicely in the modern day’s new-retro movement, where the gloss of The Greatest Decade is met with an urgency fit for 2021; there’s a sharpened-edge forcefulness that occasionally breaks through the pop surface as the track barrels along. Adds Sunset Lines’ Paul McCorkle: “This is the single that really captures the essence of the driving pop and ’80s synth influences that helped create the basis for this EP.”

That EP is titled Home Anywhere, and it hits May 15. Pre-order it here, and feast those hazy eyes on the vivid “Unresponsive” video before the track hits the streams on Friday (March 26).