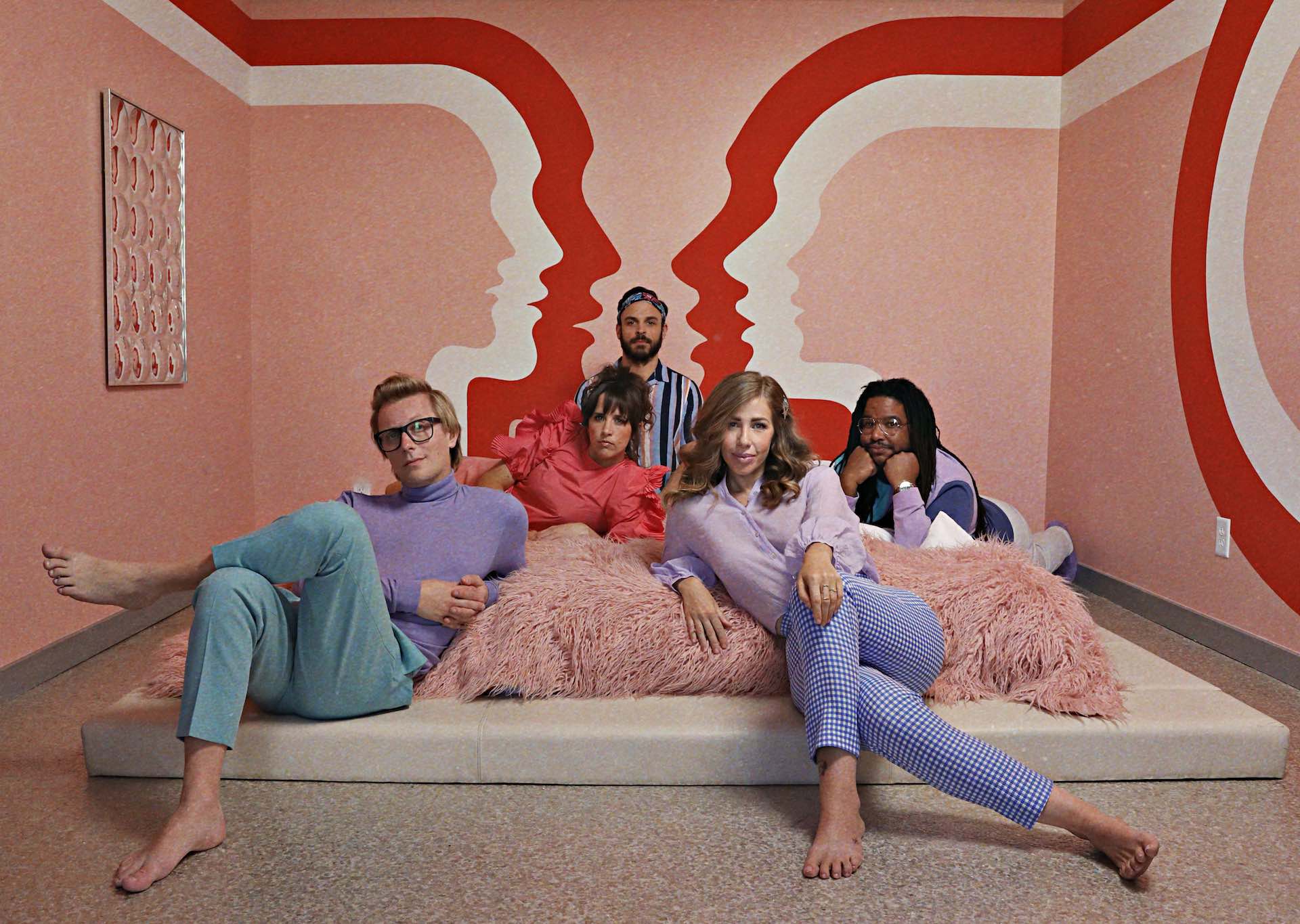 Lake Street Dive have been keeping some excellent company lately.

Fresh off the release of their album Obviously, the Boston band found themselves sandwiched among Rob Zombie, Nick Jonas, Selena Gomez, and Taylor Swift on Billboard’s Top-Selling Album chart, sliding into the No. 5 slot for the week of March 27. (Right underneath them? Billie Eilish and Harry Styles.)

Over on the Americana/Folk chart, they snagged the No. 1 slot, as well the No. 63 spot on the Billboard 200.

The news came just a day before their virtual appearance on The Ellen Degeneres Show on Tuesday (March 23), where they performed lead single “Hypotheticals.”

There’s no need to hypothesize here, though; in less than two weeks since its March 12 release, Obviously is already a clear success.

Dig that performance of “Hypotheticals” below.