The Last Show: Rory Scovel at Mississippi Studios in Portland 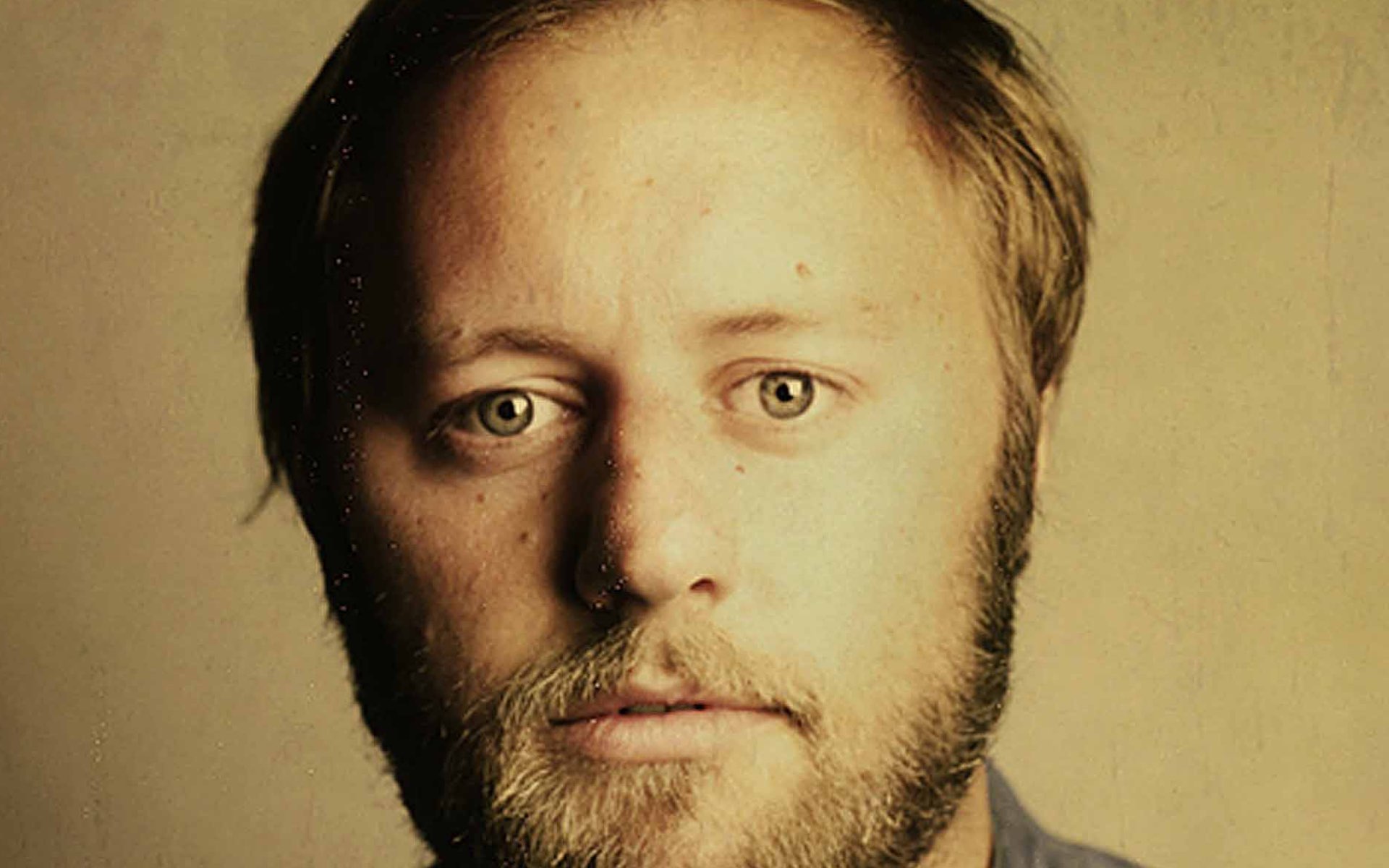 When and where was your last show before the pandemic?

We were touring around following the band Tool. We played all the same cities as them so that we could see their concerts. The guitarist Adam Jones had come out to see the show that night. Also Patterson Hood from Drive-By Truckers was there with his wife. I would say the notable thing would be having artists I really respect in the crowd getting to show them what it is that I do.

Having a really fun set. My hour was in a place that I loved so much and was ready to shoot it for my next special.

Pre-pandemic me would have probably felt some sort of curiosity in what that would feel like. Curious to know what it’s like to go a year without the thing you basically did all the time for 16 years. I’m really grateful to have learned all over again how lucky I am to be able to do this for a living. Not just to earn money but to balance myself out psychologically. There is a therapy to it in a way. Just publicly speaking and performing. The drug of doing standup is real and it’s a very painful one to have to get off of cold turkey. My gratitude for what I have been lucky to have in my life has shifted tremendously.

I don’t know, really. Standup comedy isn’t really a job you retire from or ever truly say goodbye to. Psychologically I don’t think I could have done anything to feel better or different about losing standup. I do wish I would have shot that special early in the year though. That’s the one thing I would have done differently, for sure.

I’m in a show with Rose Byrne called Physical that comes out on AppleTV+ this summer.