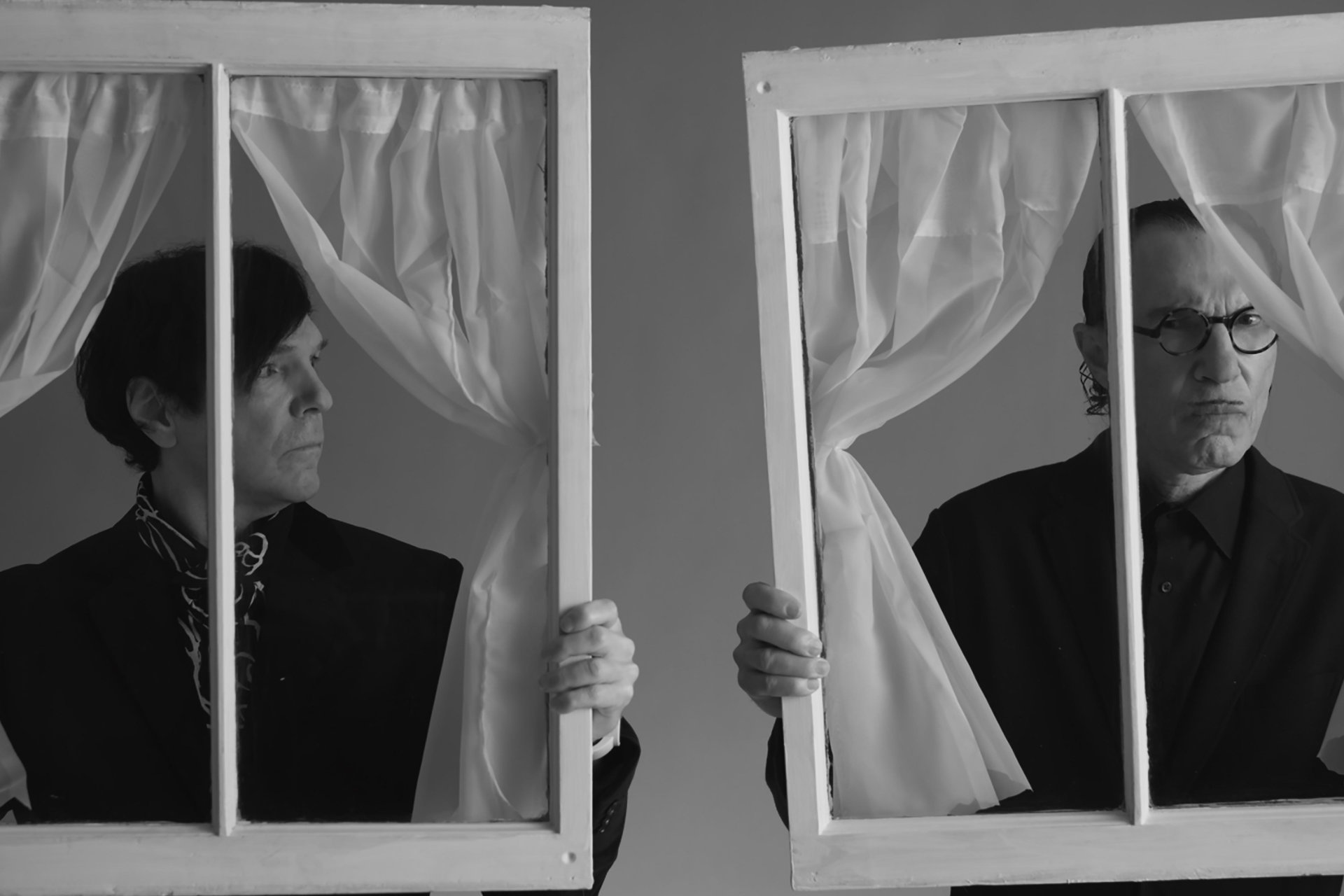 Perhaps the worst part about the anonymization of music consumption through streaming services and the use of algorithms is that it has utterly wrecked one of life’s greatest joys as a listener, involved in a music “community”: Being able to encounter persuasive advocates for a singer or a band or a genre that you could never quite grok who could help one find both a point of entry and, perhaps, enlighten you as to the reasons why a group like Sparks is so beloved, and why you should love them too. It’s hard to find a comparable group — most are cleanly accessible in the sense that they’re free of the Brothers Mael’s enigmatic nature, are less prolific (25 records without a consensus “great” album requires a ton of effort to sift through!), and are more stylistically consistent than Sparks, who shifted, chameleon-like, from genre to genre, often ahead of popular taste — and, ultimately, sitting down with their discography is like sitting down with War and Peace. One must be prepared to wait until the realization of its greatness comes or they need an advocate — a teacher, a friend, a record-store clerk — to help them break through the task at hand.

Edgar Wright’s The Sparks Brothers, a two-hour and 20-minute documentary surveying the band’s career, collaborative process, and utterly endearing quirks, is entirely sustained through its maker’s geeky and endearing advocacy, and it’s one of the few films in this particular genre that strives to bring all — neophytes, devoted fans, grandmas simply looking for the best matinee choice on a Discount Thursday morning — into the tent. It’s less about elevating the band into the pantheon of rock greats, or documenting the chaos of a particular album’s making, or using the band as a metaphor for something greater (substance abuse, group therapy, how fame kills) and than it is just the kind of patient yet invigorating walkthrough that some of us unknowing fans out there just need, and might have gotten from someone had we not arrived at a moment in history that seeks to have us stay comfortable, cocooned in the cool cozy calm of our curated song collections. It’s a real whopper of a work, perhaps Wright’s most genuinely playful and earnest film in the entirety of his filmography, perhaps due to how he’s (partially) excised the trappings of narrative fiction.

Don’t get me wrong: Wright’s signature style is still sustained throughout — there are oodles of visual puns of varying groan-worthiness, brilliantly-edited montages, all buffeted by an engagingly whimsical tone — but, like the greats, he’s able to bend the form of the talking-head doc to his own will. Using the narrative structure given to him by nature, Wright sets up the doc as a conflict between pop culture history and the band’s career, where they were always two or three steps ahead of the times even when they were getting the best reviews of their careers and selling shitloads of records, and uses it to sense out an answer to a question that I’m sure has lingered on his mind ever since he saw them on Top of the Pops: Why don’t people love these guys as much as I do? The truth, it seems, has a lot to do with the brothers’ own happiness: they make music for themselves, occasionally flirting with selling out while remaining true to the essence of their pairing. They work well together, having settled into their habits and pet sounds having long since ceased having to prove anything to anyone, content with their audience and influence as it was. There’s little grudge-settling or grievance-raising, which is a dramatic departure from the, well, drama of the typical rock-doc, and might disappoint some viewers.

But, then again, Wright’s not documenting a typical band, and instead seeks to tempt would-be members into diving in feet-first to one of their records, so that they may join the Baptised in their choirs. He contrasts the Maels’ easy-going nature (this level of access to them is unprecedented, honestly, and it speaks to their trust in him) with the fervent nature of their adherents, the passion present almost overwhelming the frame. It makes this “cult” feel like a never-ending happening, one that someone could roll up to and join at any particular moment, and it is, in essence, the raison d’etre for the very existence of The Sparks Brothers. This happiness shows itself in a number of forms: it’s present in the way that he banters with his guests (including one amusing moment where he dissects the cover art of Propaganda with Neil Gaiman, another one where he discusses Hal Needham’s Rad with Jason Schwartzman, and another one where he…), or how he films a packed crowd at a festival and emphasizes their eyes-closed excitement, or how he manages to find fans who stormed stages decades ago in order to give one of the Maels a hug, even if security descended upon them soon after, and has them reflect on why they’d done so. It overwhelms you with love. Intended to light a spark for unsuspecting tinder, to teach fans how to fish, and inspire hours of listening, Wright succeeds at each of his goals, and The Sparks Brothers is just fantastic.