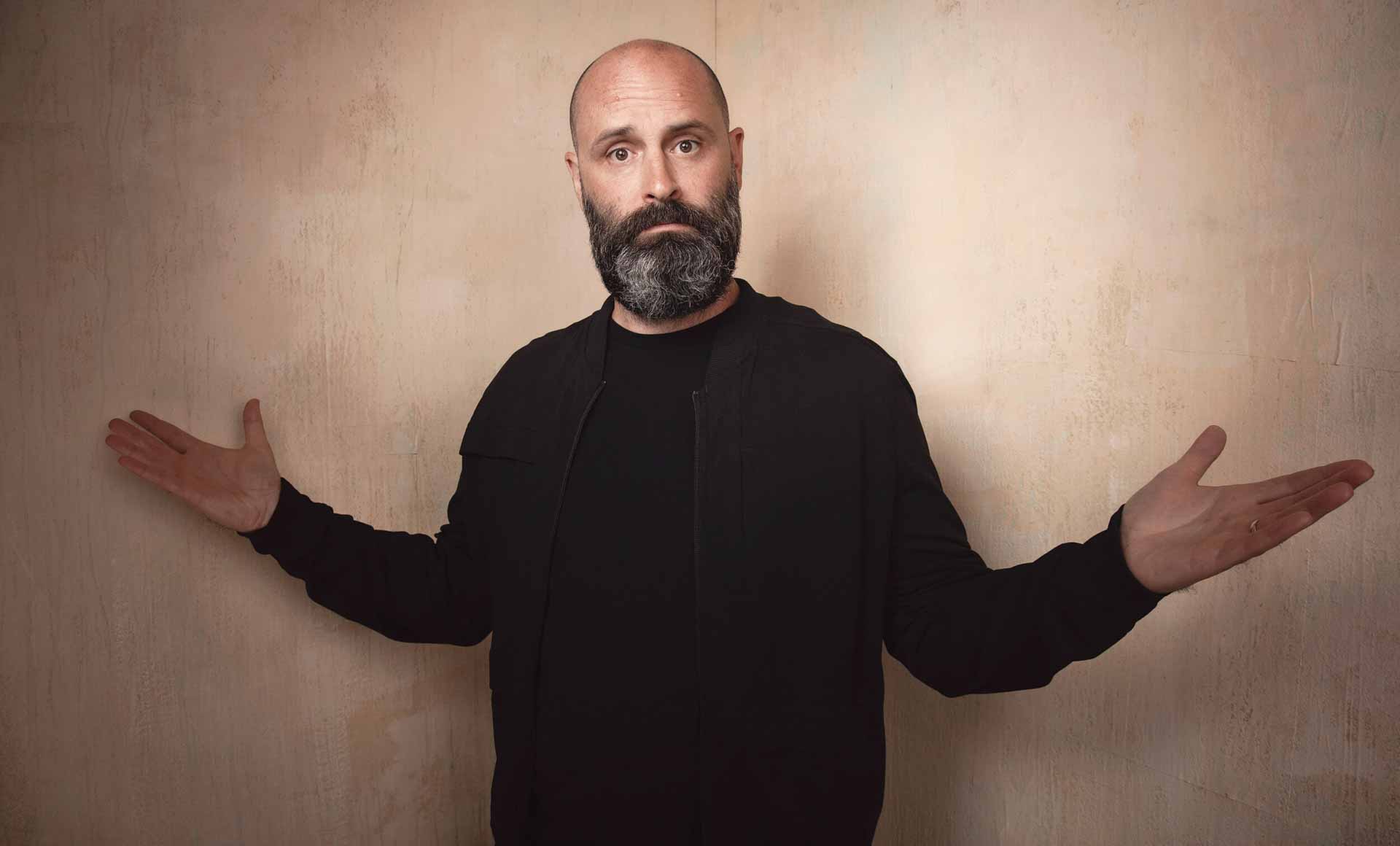 Vanyaland When and where was your last show before the pandemic?

Jim Gaffigan. I’ve been touring with Jim for about six years and this was our final show before I shut down for the year.

I remember the weird uncertainty of that time with all the unknowns. I was starting to have mixed feelings about being around so many people. This was just before all the shutdowns and before masks were mandatory.

I remember two things. First, the very real sense that “Wow, this could be it for a while.” I didn’t know it would be over a year but I knew it would probably be longer than I’d ever gone without performing since I started. And the second thing I remember is that we met the Vikings QB and his wife backstage before the show. He wasn’t that much bigger than me, which made me feel good. Like maybe I could have played QB in the NFL even though I never played organized football.

I probably wouldn’t have believed it. It was hard to fathom at that point but if you saw what was happening in other countries, you could sense it was a matter of time before it hit here.

Maybe saved some more money. We just moved in October so that was hectic. But that was the beauty of this period — not to make light of all the loss — but it was an interesting challenge to figure out each day. It was a constant fight between dread and infinite possibilities.

I have a new album coming out. It’s my third album of the pandemic which is nuts (the first two were Stay at Home Comedian and Cut/Up.)

This one is called The Lost Album. It’s put together from shows I did in the ’90s and 2000s. It’s material I’m proud of, a lot of stuff I did on Letterman and Comedy Central specials but I just never put it on an album. And I’m doing my podcast The Ted Alexandro Show on Rokfin and YouTube.