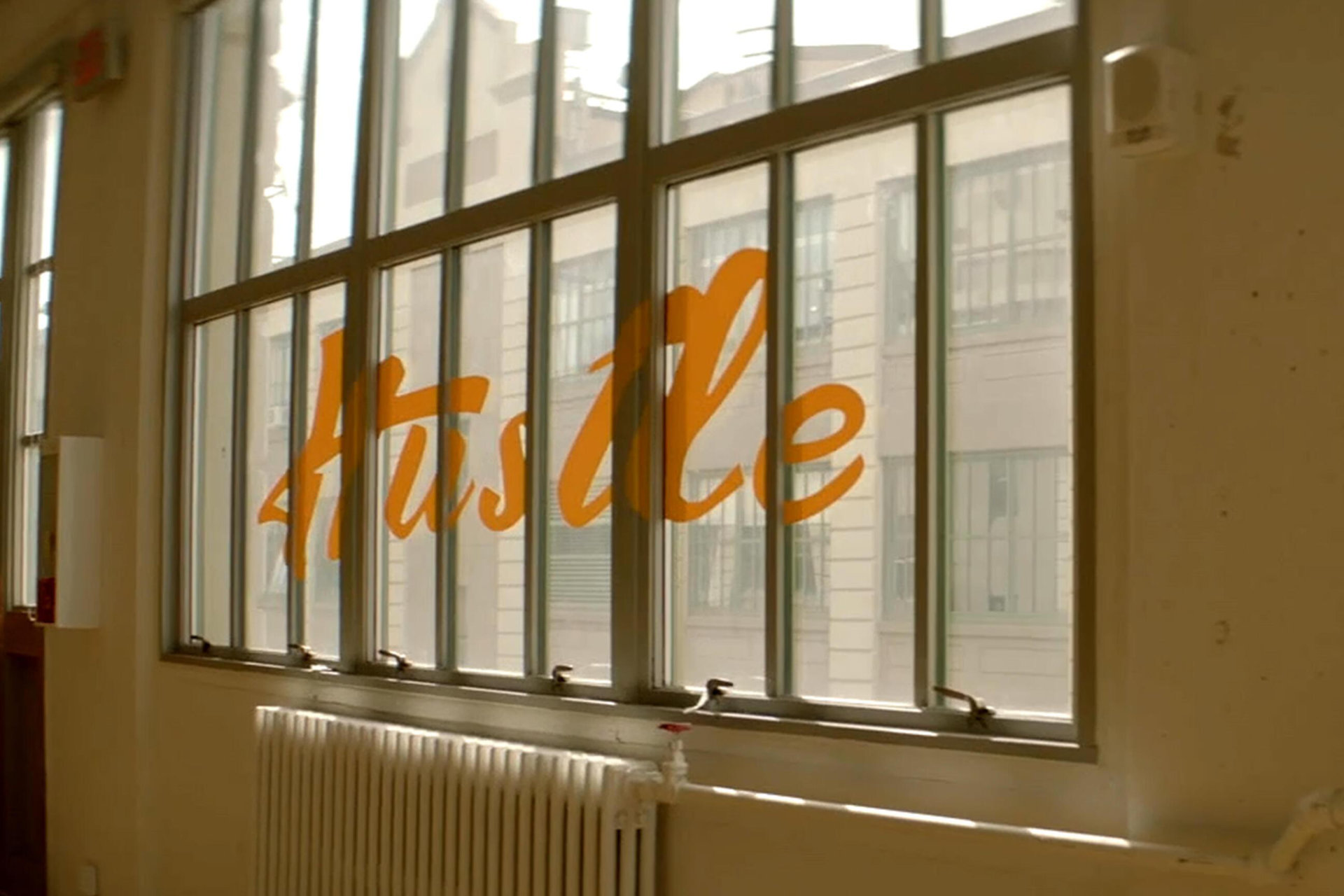 Jed Rothstein’s WeWork: Or the Making and Breaking of a $47 Billion Unicorn is less concerned with the pseudo-real estate company’s delusion and amazing pre-IPO collapse than it is with painting a portrait of CEO Adam Neumann as a charismatic megalomaniac (to the point where the company’s baristas had to swap the names for “cappuccinos” and “lattes” because he got them confused rather than correcting him on his error) and his hippie wife (whose attempts to start a $50k-a-year preschool are about as horrifying as the glimpses of her acting career) as the leaders of a hypercapitalist millennial cult. This isn’t a particularly novel approach with regards to tales of late-capitalist enterprises founded by millennials, who hope that if they can market your exploitation to you with enough smooth design, bullshit buzzwords, and summer camps with free alcohol, you won’t notice that you’re both worse off than your parents and are being ground into dust, and that, like Sisyphus, you will come to one day love your rock even though you will never have anything to show for your labors. The same, oddly enough, applies to the investors that Neumann solicited, who were both unaware of the company’s astonishing burn-rate ($100 million a week!) and took at face-value his claims that WeWork was profitable without doing any digging. That’s private enterprise for you!

None of this is to suggest that Neumann didn’t have a nugget of an idea buried within his business, though it came well-after his attempt to sell knee-pads for babies (I would have killed to see that Shark Tank pitch) and he was far from the first to suggest the concept of a co-working space. His vision of a coffee-shop-cum-social club where freelancers and small companies could work without having to worry about whether or not they’d have a seat or the exorbitant cost of practical office space is an interesting one, especially if one could afford it, and, perhaps, would have been successful had they transitioned to owning the buildings outright, rather than leasing them. Where it became clear that he’d flown too close to the sun was when he launched WeLive, a housing complex of pre-furnished apartments that essentially made for WeWork employee dorms, and from there it became clear that Neumann envisioned his role in the world not as a provider of first, second or third places, but rather a man whose company would eventually control all three. And, in the paraphrased words of one interview subject, if you give this man this sense of power, he’d be liable to do anything to maintain its illusion.

Like many stories true (white-collar) crime docs, Rothstein mainly utilizes talking heads as his primary method of storytelling — former employees somewhat close to the brain trust, journalists who covered the story in-depth who spent time with Neumann, and the occasional outside expert — In doing so, this makes it just a little less effective than, say, The Inventor, where Alex Gibney delved deep into the inner workings of Theranos and contrasted it heavily with Elizabeth Holmes’ public impressions of the company and its accomplishments, even if it is still regularly entertaining along the same lines. Though a little too talking-head oriented, Rothstein has access to a killer app that Gibney didn’t: Oodles and oodles of B-roll, both from a failed video shoot prior to the company’s equally failed IPO, and bits and pieces of assorted ephemera accumulated over the years, like Neumann-hosted tours of WeWork facilities and other small moments. This footage offers a fantastic counterpoint to the prepared and charismatic man that we see on stage holding court with leading journalists at various festivals and, somewhat, shows the emperor without his clothes while also emphasizing his humanness: he’s just a goofy stoner dude who likes to surf, both in and out of his depth as he bullshits with his buddies behind the camera — all the way to the point where they have to call off the shoot because of how unusable all of the material is.

So, WeWork is very much a ho-hum doc with its own diverting pleasures, good for post-dinner consumption once you’ve cracked open a bottle of wine, and Drag Race is on hiatus, like most documentaries in the streaming era, but I do worry that Rothstein might have bought into Neumann’s PR, somewhat. One will always find tales of tech dude delusion, excess, and malfeasance amusing when they’re safely ensconced in their living room and not having their careers or money fucked with by charismatic con artists, the same way we do with murder and other horrific crimes — If we didn’t, at the very least, Stacey Keach would presumably have more free time outside of the American Greed voice-over booth — but it’s rare we find ourselves waxing poetic about their goals like he and his subjects do here at the film’s baffling ending. It’s a Spartacus moment for the pandemic age, in which the interviewees each put on their masks while talking about how much they miss any physical person-to-person connection and what the company represented for them in this newfound context. At that point, the cult comparison finally resonates in a real way, though perhaps not in the way that Rothstein intended: it resembles the struggles of the former members of NXIVM in The Vow, wading through the wreckage of their lives, unwilling, perhaps, to examine the idealism and impulses that led them into the thrall of a charlatan.