The Last Show: RAGS AND RICHES at Sticky Lips BBQ in Rochester 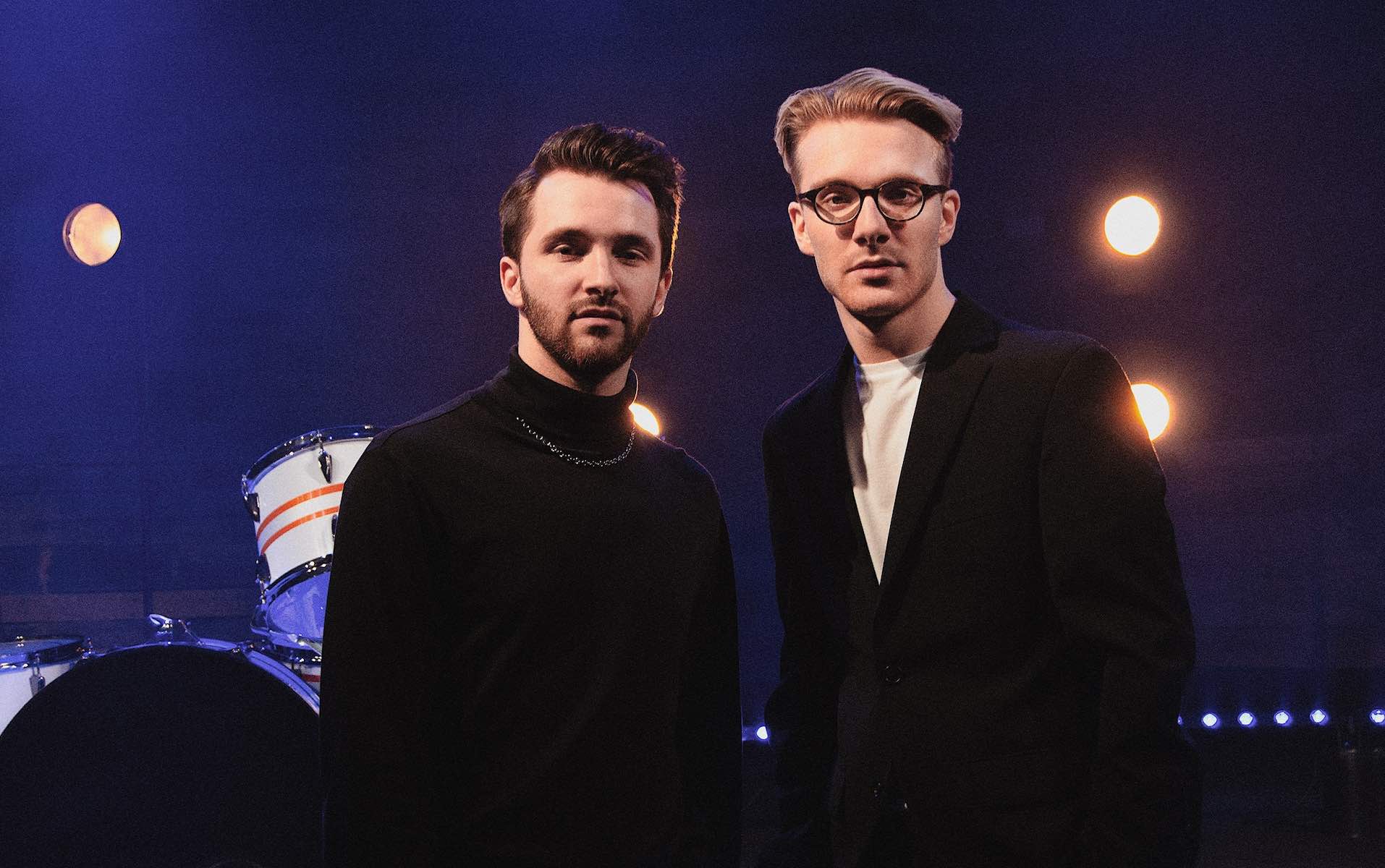 Our last show was March 7, 2020 at Sticky Lips BBQ in Rochester, New York.

It was actually only us on this particular show playing for a two-hour set.

People were slightly spread out all over the room, even though lockdown or capacity wasn’t set yet.

Two things stood out on that night: There was a family of seven sitting practically on the stage with us. Also, it was pretty empty on a Saturday night and the owner saying, “We are normally completely full upstairs and down.”

I probably would have broken down on stage and cried. It was difficult enough knowing we had cancelled the remainder of our tour.

I would have treasured every moment of that night much more. It is so easy to take those times for granted.

We have a new single and music video releasing at the end of April and tons of other releases this year. In fact, this will be the most material we have released in a single year.