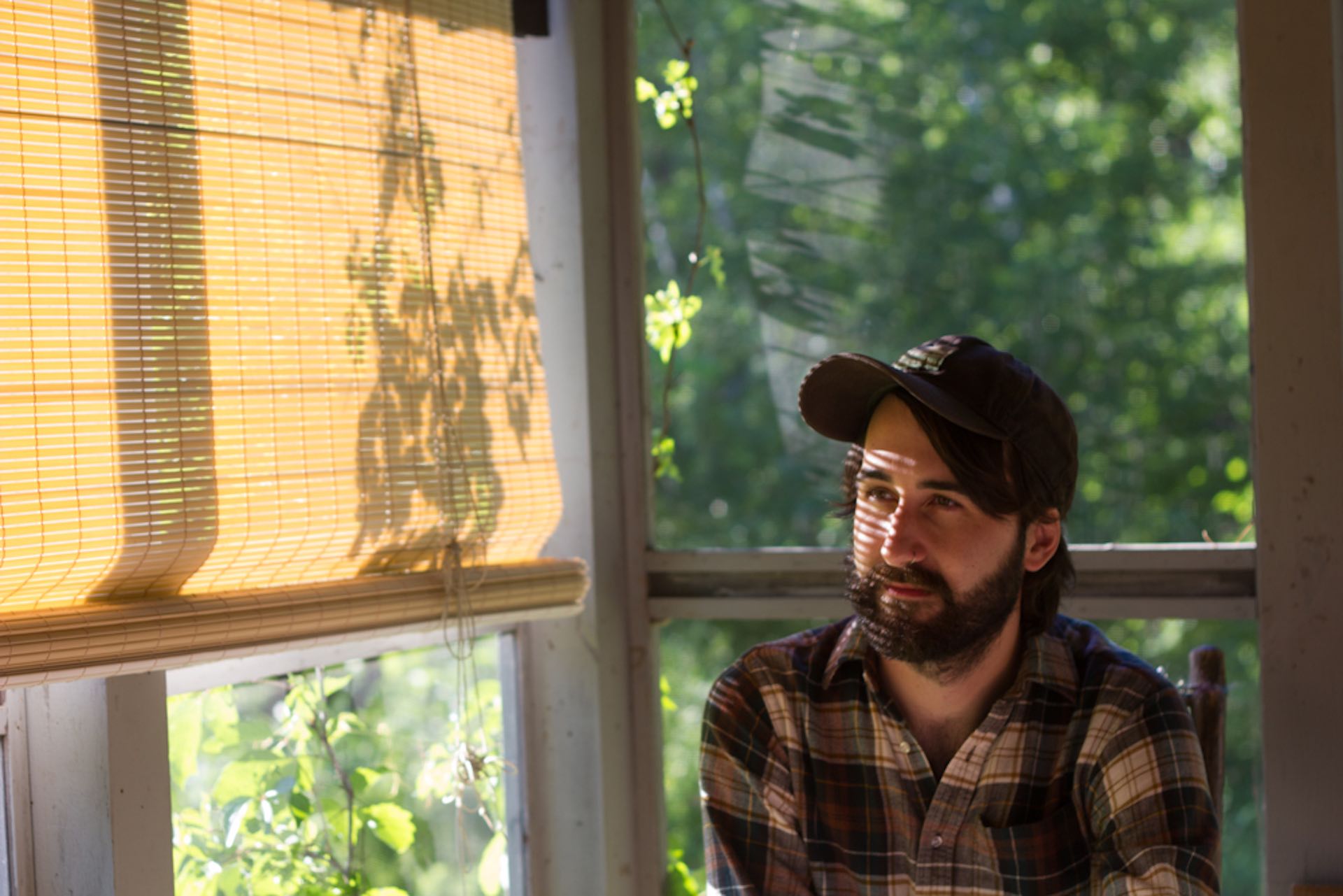 Without question, it would be remarkably tone-deaf to call the COVID-19 pandemic anything close to a “blessing.” An artistic “nudge,” on the other hand, is just about the most positive takeaway anyone can muster regarding the past year.

Ironically, for folks like Jim Hewitt, a “nudge” is exactly what he needed in 2020.

As founder of Relief Map Records, Hewitt is among the creatives who felt motivated by the jarring change of pace last spring. Moved by the halt on live music, he used an otherwise stagnant year to launch an independent music label in Easthampton, Massachusetts.

Hewitt’s ties to the scene music trace back to his time in acts like Boston-based Orca Orca, but with Relief Map, he pivots his attention to promoting and distributing music — from a musician’s perspective. As a passion project rather than a business, he says the pressure is off artists he works with to succumb to marketing trends and corny social media pushes.

“Unsurprisingly, the pandemic finally pushed me to start a label, but I’ve been wanting to start one for, like, 10 years now,” Hewitt tells Vanyaland. “I’ve always been focused on my bands and playing shows and since that was starting to slow down for me anyway, it felt like the perfect time to start building something new. I’ve been lucky enough to work with some great labels in the past but have also heard of so many not-so great operations and seeing how differently all of them work, I wanted to take and use only the best parts I’ve experienced.”

With a focus on limited edition physical pressings, Hewitt says Relief Map is interested less in generating revenue and more interested in strengthening the arts community in Western Massachusetts and New England as a whole. (“I especially believe the New Hampshire and Maine scene is totally underrated and deserves much more attention,” he says). While these scenes continue to splinter during the pandemic, he hopes the label can restore some sense of togetherness, especially as live music slowly crawls back to center stage.

“One of the main goals for the label is to build a community of artists who will then become friends and help each other — almost like a co-op,” he explains. “Especially after the pandemic and with venues closing, it feels like artists are no longer part of a scene together and more doing things on their own online which can get lonely and just not as fun… There’s only a handful of bigger venues in WMass for national acts, which don’t offer local support, so people just get weird and loud in their friend’s basements. I’d like to build a community and be sort of a beacon for folks who don’t fall into either of the two main categories of: Noise shows in a musty basement (not that there’s anything wrong with that!) or the seated stetson hat acoustic-guitar player show (not that there’s anything wrong with that!).”

As the first physical release from Relief Map, Crooked Wine Smile further establishes this mission statement of the label. The album initially dropped in 2019, but with little self-promotion from Oh, Yes!, it received almost no traction. Which, in the eyes of Hewitt, is just a damn shame.

Steeped in slowcore, the record twists tumbles around as solo artist Conor Maier toys with his own form of alternative. “It’s cool listening back now, because I remember how much fun it was making it. It reminds me of hanging out with friends at my old practice space or at the studio,” Maier recalls, with a pandemic now separating the initial drop from the 2021 re-release. “Lots of people played on it, some who I haven’t seen in a long time. Simpler times.”

“I’ve met so many great artists who either keep their work to themselves or aren’t quite comfortable promoting themselves,” Hewitt adds. “Conor’s project Oh, Yes is a perfect example of that. It’s such a beautiful record and he’s too humble to promote it, so I’m really thankful he let me run with it and that it’s finding a lot of people now.”

Drink in Crooked Wine Smile below.