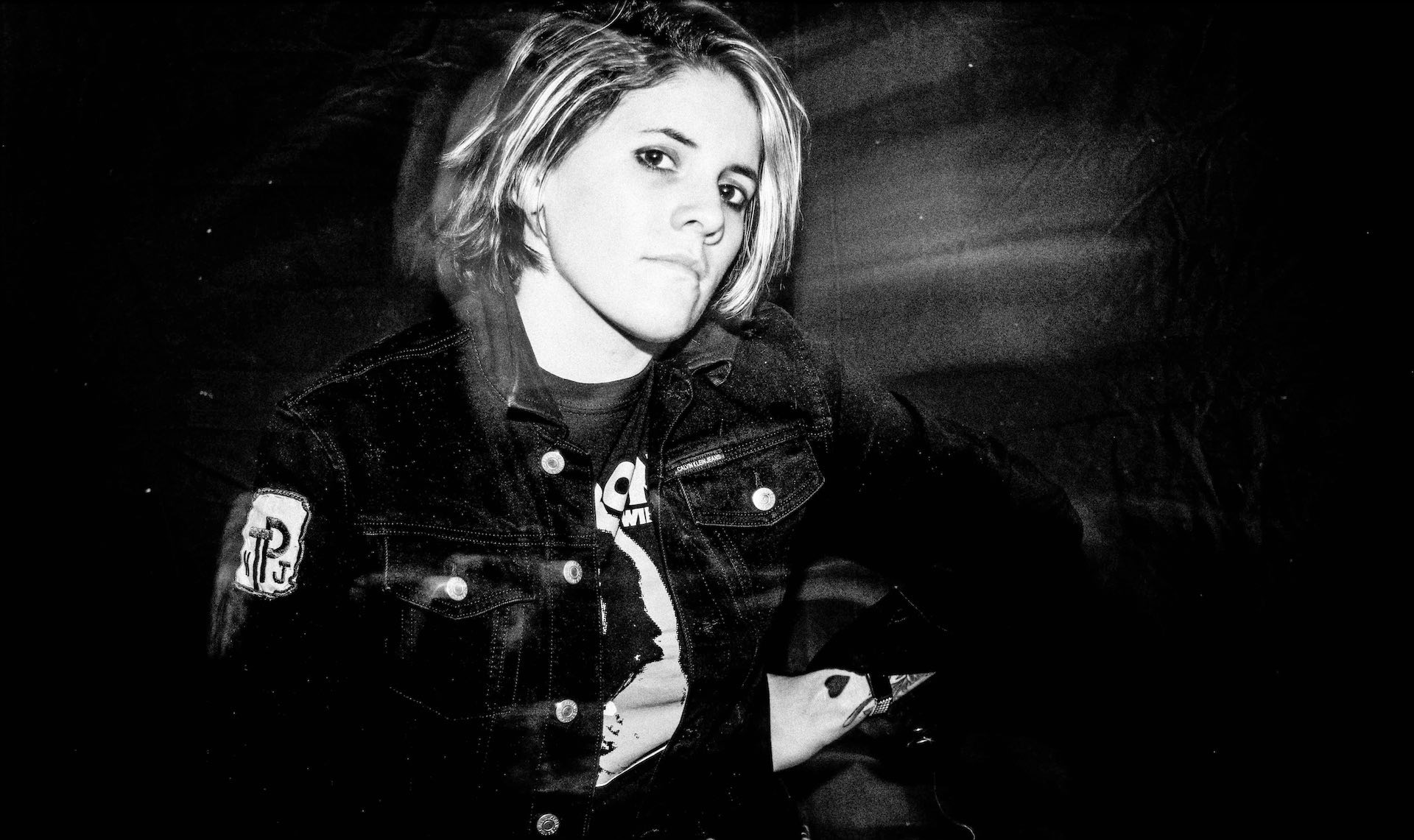 Carissa Johnson: My last show was at Harvard & Stone in Los Angeles with the Cure-Alls on March 1.

This was the last night of my “Hundred Restless Thoughts” tour, and I was just gearing up for a solo retreat in Los Angeles to get my thoughts and work in order for the next record. I invited Nick and Steph [The Cure-Alls] to play the show with me and they both flew in to town that day, we rehearsed at Bedrock then went straight to the show. Harvard & Stone is a little hole in the wall in Hollywood but it’s a really magical place. It’s definitely one of my favorite venues in the city. It was the first time Nick, Steph, and I played our new song “The Upside” and the first time we had all been on stage since July when we opened for Damone at the Sinclair.

I remember just getting on stage and thinking this was really the end of an era in my musical career. Nick, Steph and I all live in different states and have worked hard to make shows happen as The Cure-Alls, but it’s gotten progressively harder as all of our lives have taken somewhat different paths. I was really in the moment, more so than probably any show I’ve ever played because I thought this could be the last time the three of us got on stage for the foreseeable future. It wasn’t a packed show but I remember the other bands sticking it out to the end to see us and the sense of community was palpable that night. It was really special.

I still don’t really know how to process that. It’s so strange to just have your livelihood and most of everything you know pulled out from underneath you in an instant. I wouldn’t believe it that’s for sure, and I still can’t.

I think I would have just gone out to every single show I ever pondered going to. There were a few I almost went to but instead went home and had a quiet night in. I think after a year of quiet nights in I definitely could have handled a few more sweaty, crowded, loud nights before this all, haha.

New album! This year! New singles with music videos coming this summer and a full length in the fall. Very excited.