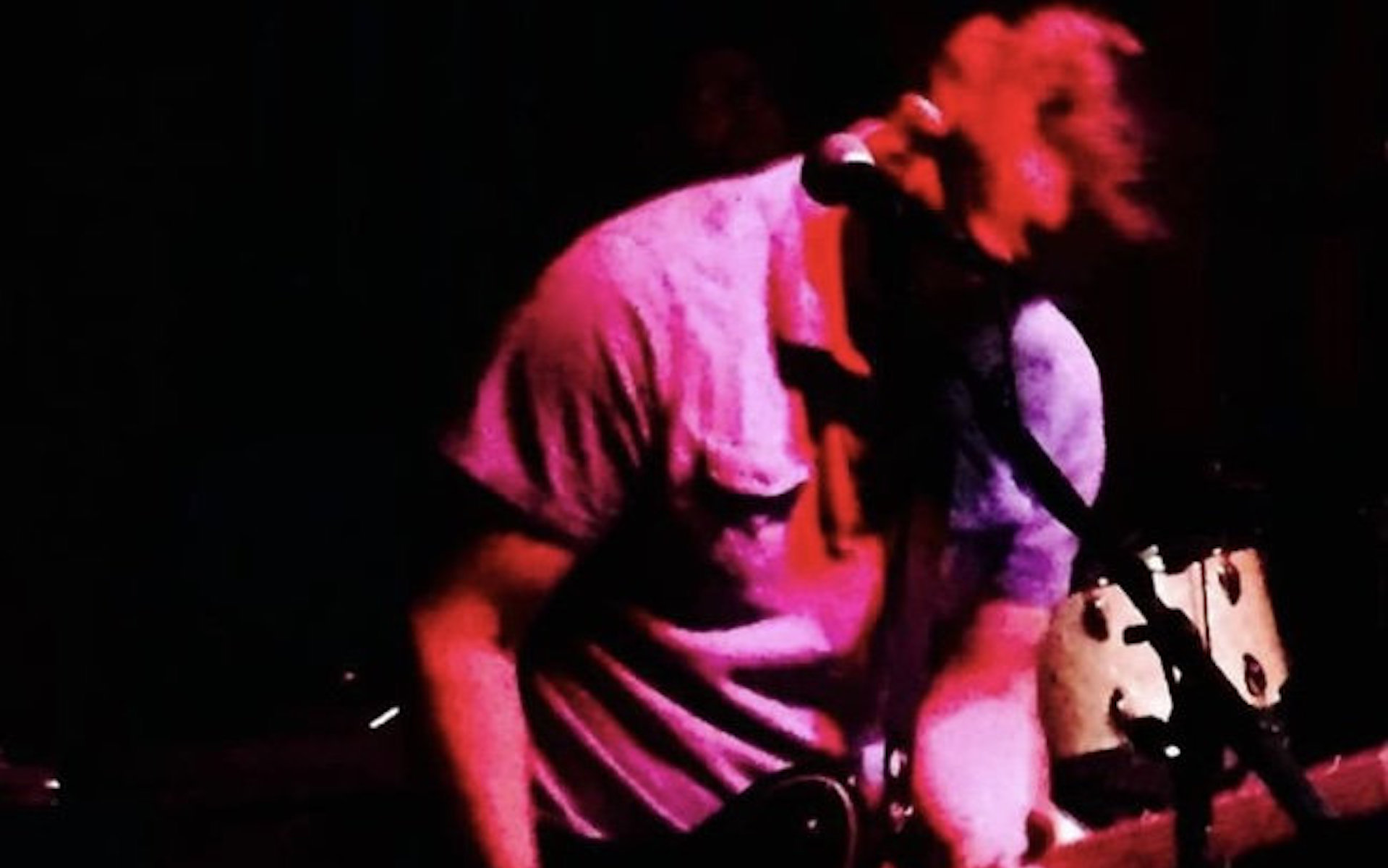 It’s no surprise that doesn’t take long for Rice Edmonston’s explosive new single “Last To Know” to grab hold of the listener and never let go. After all, the track is more than 20 years in the making.

The Boston music scene veteran and multi-instrumentalist, known for his tireless work with Juliana Hatfield, Stars Like Ours, and Abbie Barrett (among many others on a lengthy resume), as well as a founding member of Darkbuster, dropped his first new solo single in two decades last month. And it’s a punchy alt-rock earworm that transports us back to that very same time period. If WFNX were still around, we’d probably be hearing it on heavy rotation, from the morning shows to the overnights; but it’s 2021, and there’s no need to wait by the dial. Crank it up below via Spotify.

“I’ve spent the last two decades as a member of various other bands and have even written songs in several projects,” Edmonston says. “But underneath all the layers of playing side guy and band member, I’ve always considered myself a singer-songwriter. It just took me a while to get back to that.”

True to form, Edmonston plays all the instruments on “Last To Know,” recorded at his home studio, with the exception of bass, where he enlists Mill Pond Falls bandmate Joe McMahon (Tanya Donelly, Will Dailey, Patty Larkin). Ironically enough, it was the extended idle time of the pandemic, creeping up on a year, that inspired Edmonston to crank out his own tune, which he says was “just gifted to me” after a writing and recording session that lasted about two weeks.

“This song,” Edmonston adds, “is a reaction to the relentless isolation from all aspects — physical, mental, musical, artistic — and feeling like you want to leap out of your mind and escape.”