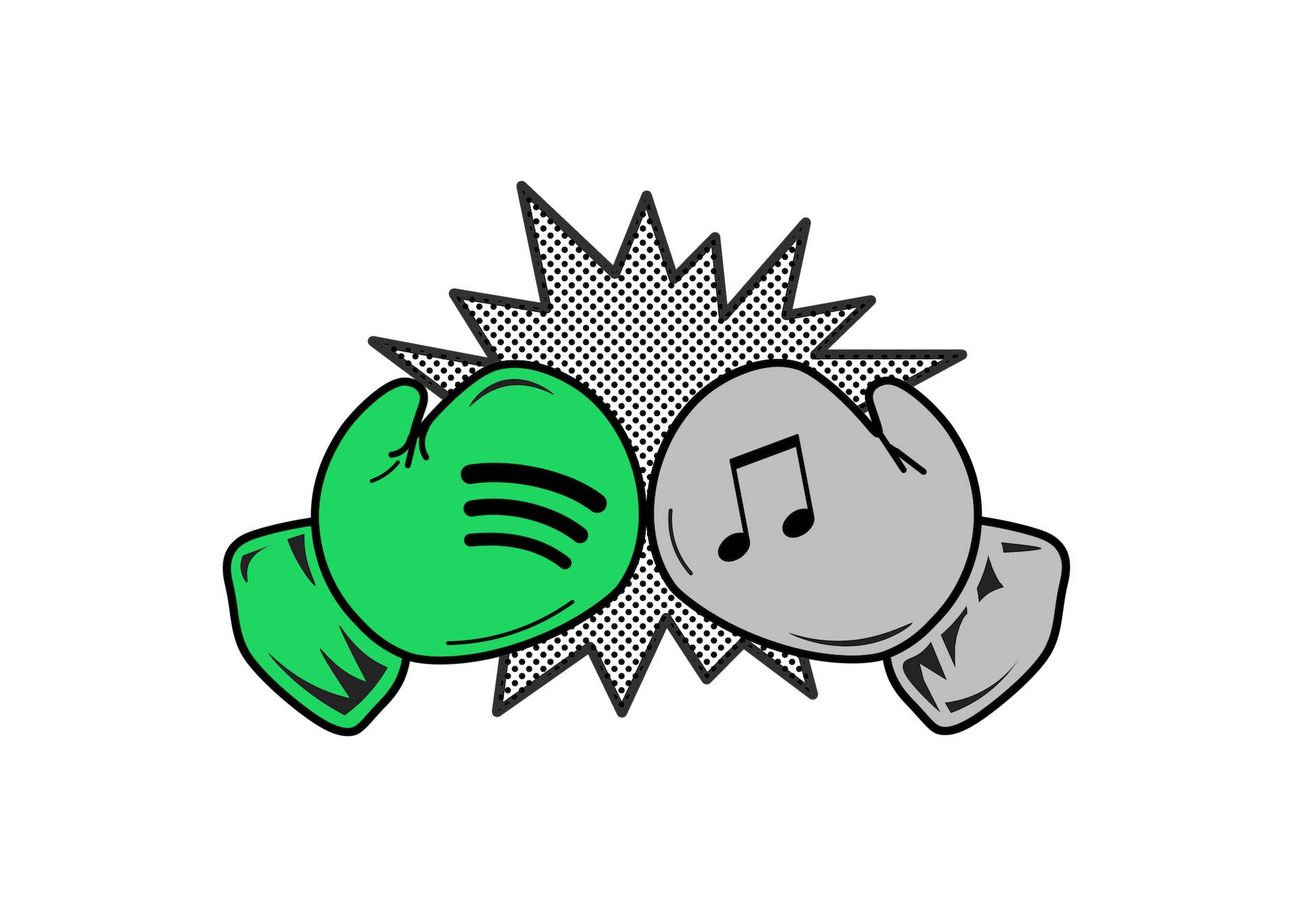 Musicians and music industry workers will meet this afternoon (March 15) at the Boston Spotify office as part of a “Day of Action for Justice at Spotify,” a worldwide movement that demands better terms for artists who share their music through the streaming platform.

Organized by The Union of Musicians and Allied Workers (UMAW), the Boston meet-up at 1p.m. EDT today outside 3 Center Plaza is one of over 30 socially-distanced demonstrations taking place outside of Spotify offices around the globe. As the Boston event page explains: “For too long we have seen Spotify profit off our labor without transparency, accountability or reasonable compensation. See you on the 15th and let’s create an industry that is just and equitable!”

Some of the demands from UMAW include: Paying artists at least one cent per stream, revealing and ending all “existing payola,” crediting all labor in recordings, and ending legal battles “intended to further impoverish artists.”

For context, Spotify currently pays artists $0.0038 per stream, which as UMAW notes, would necessitate over 700 streams for an artist to afford one cup of coffee. Today’s meetups add to UMAW’s “Justice At Spotify” campaign, which launched last fall with an online petition citing these demands.

“Spotify has long mistreated music workers, but the pandemic has put the exploitation into stark relief,” says Mary Regalado, another UMAW organizer. “The company has tripled in value during the pandemic, while failing to increase its payment rates to artists by even a fraction of a penny. Musicians all over the world are unemployed right now while the tech giants dominating the industry take in billions. Music work is labor, and we are asking to be paid fairly for that labor.”