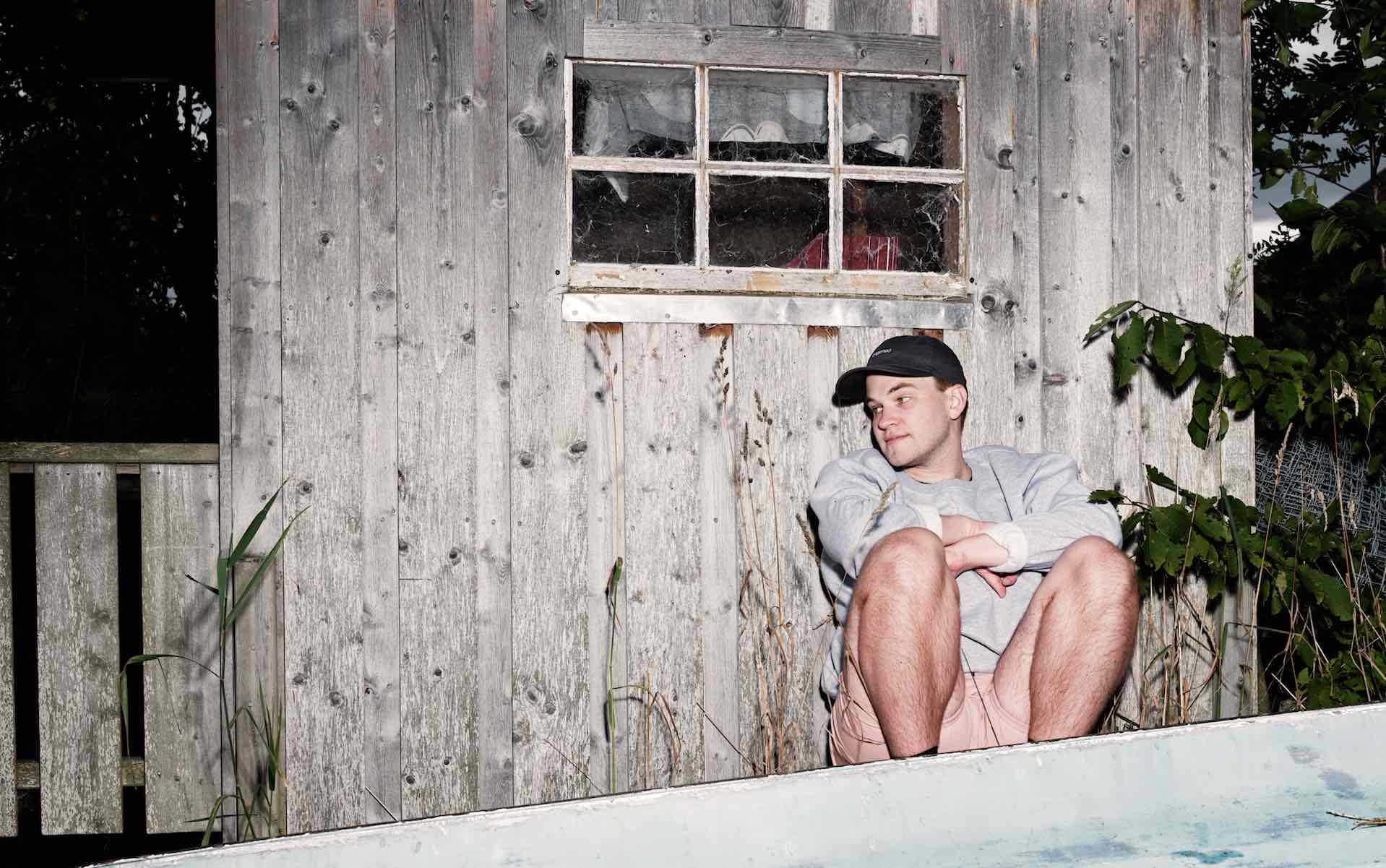 Maybe it’s just the springlike weather making the rounds this week after the longest, coldest winter ever, making us feel a little emotional, but “Love To Cry”, the new track from Norway’s Ola Village, is just hitting a bit different.

The Ålesund artist born Jon Olav and now based in Oslo released his latest today (March 10), and it’s a tender but swinging ballad that examines his own emotional stability. In a weird way, the song feels like it has already been with us for a long time, combining American pop-R&B with a bit of a folk-ish rawness for a pretty poignant composition.

“I generally don’t like sharing too much about my songs, which I think becomes obvious if you listen to the lyrics,” says Ola Village. “So by saying that I guess you can imagine what this song is about. You might think: Me, an emotional being with the lack of will to show those emotions to others, would be a bad fit. But I have to say that I like it that way. In a time where all of our lives are so public, it’s nice to have something that is just mine.”

If “Love To Cry” catches on to the mainstream, we might be hearing this one — at weddings, in commercials, soundtracking your daily afternoon sob — for a long, long time.