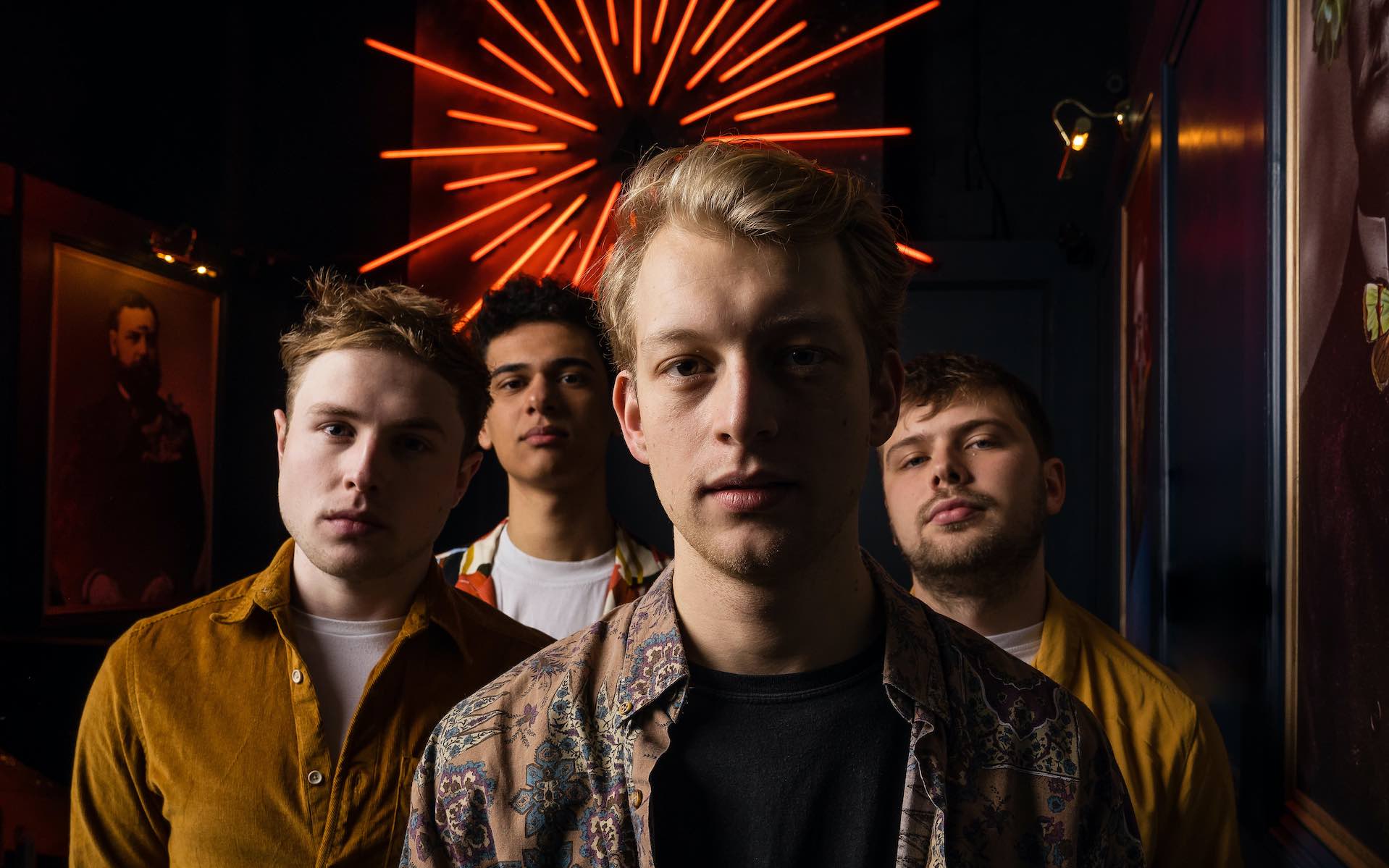 We’re not exactly sure when they’ll return, but with the weather changing and spring arriving next weekend, it’s hard to not daydream about summer music festivals and all the joy they bring. When those large outdoor fests are back in our lives, either later this year or sometime in 2022, Coral Palms will have at least one jam set to bring us all together.

This week, the London-based indie-pop band threw down a debut firecracker called “Echoes,” and it’s reminiscent of the glorious ’00s-era of slash-and-bang garage rock mixed in with the past decade’s penchant for slick-sheen pop. “A lot of the themes in our lyrics revolve around youthful disarray, angst and of course romance,” the band declares, “but musically, we really just wanted to make tunes that we know we’d bop to at festivals or at a party.”

We’ll probably hear a few more tunes from Coral Palms’ arsenal of British indie before we’re all decorated in wristbands and lanyards, so get a head start on the season and fire up “Echoes” below.