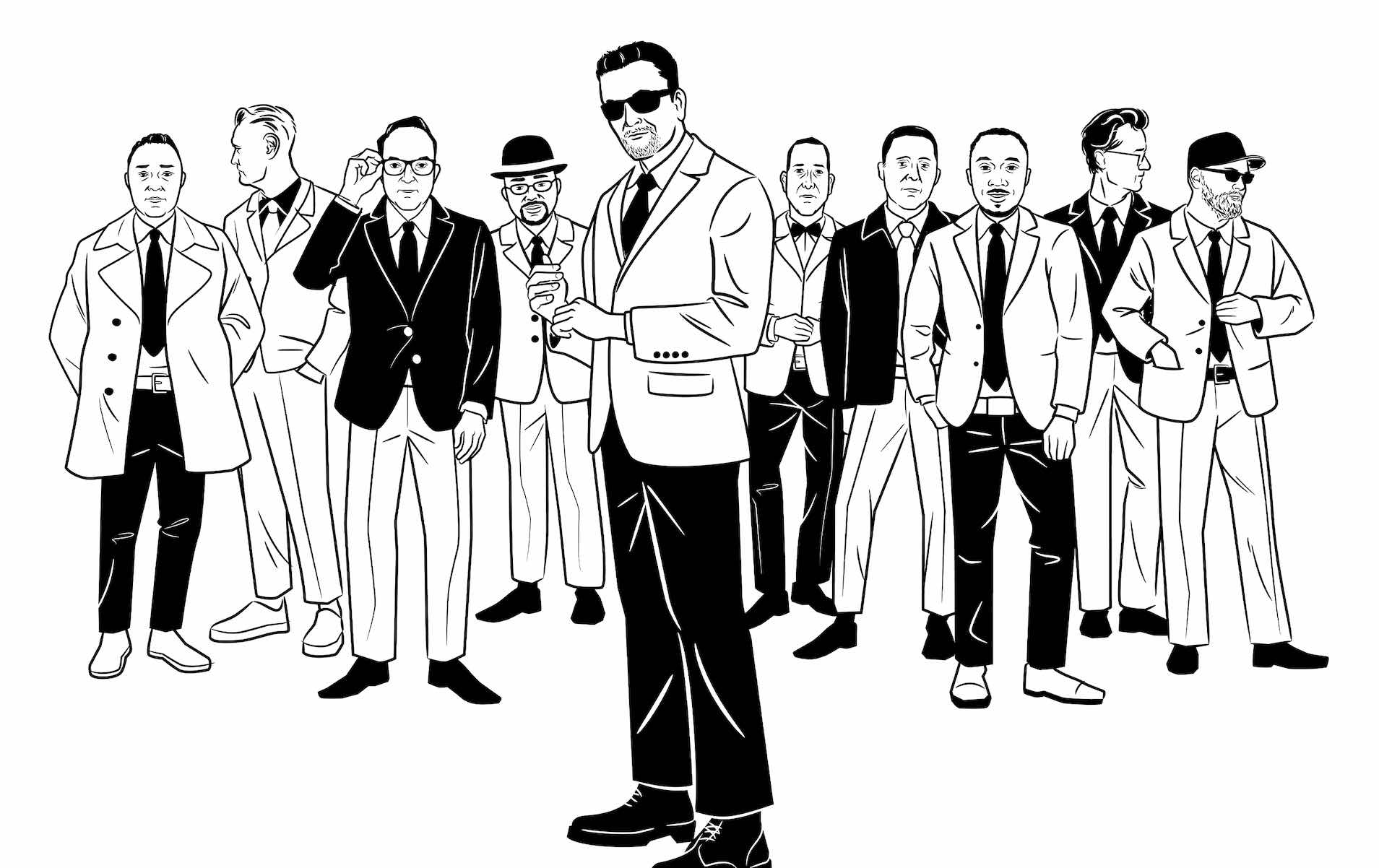 Photo Credit: Yo Yo Yosef

Back in January, ska-punk pioneers and Boston stalwarts The Mighty Mighty Bosstones led us down a star-studded path down through “The Final Parade,” an eight-minute epic that Dicky Barrett dubbed “a love letter to ska music and the people that make ska music.” Now, we can also call it something else: The closing track to the Bosstones’ forthcoming album, When God Was Great, which hits May 7 via Hellcat Records.

The new album, the Bosstones’ 11th studio release, was co-produced by longtime collaborator Ted Hutt (Gaslight Anthem, Dropkick Murphys) and Rancid frontman Tim Armstrong (Transplants, Jimmy Cliff). It boasts 15 tracks, and its themes center around the feelings of perseverance and human connection, especially in the context of the past year, when a lot of these songs were penned.

“We were lightly writing songs before the insanity without any sort of timeline in mind,” says Barrett. “All of a sudden, the world changed and benchmark events in a very long career that we were looking forward to, such as playing with the Madness at the Greek Theatre, were taken away from us. With all of this time on our hands, we started writing at a quickened pace and we were really inspired. As grim as everything around us was in the outside world, this was the most fun we ever had making a record.

To celebrate When God Was Great, the Bosstones have released a sterling new track called “I Don’t Believe In Anything,” and it’s pretty great; it’s got a bit of a classic Bosstones feel to it. Stream it below.