Japanese Breakfast turns to joy, just when we need it most, on ‘Be Sweet’ 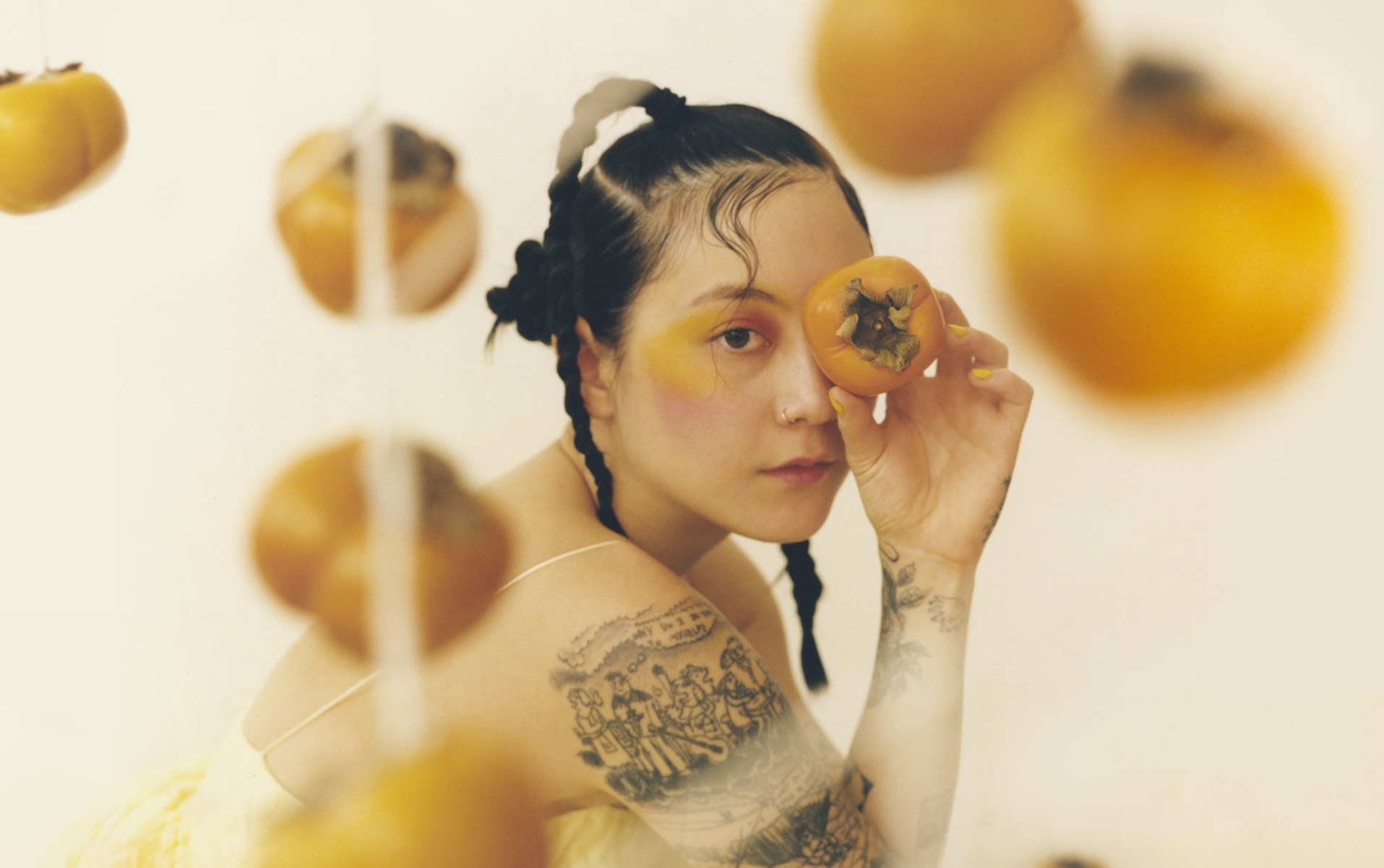 As we slowly crawl into March, there are a few reasons to start feeling a bit positive about the months ahead. A new album from Japanese Breakfast, brimming with a universal theme of joy, can now be added to the list.

Michelle Zauner announced this week that her third Japanese Breakfast album, titled Jubilee, is out June 4 via Dead Oceans. It’s the follow-up to 2017’s beloved Soft Sounds From Another Planet LP, and arrives shortly after the release of Zauner’s new memoir, Crying in H Mart, out April 20.

In announcing the album on Facebook, Zauner succinctly says Jubilee “is about joy” — and that’s something we all can use a bit of. The message and sentiment of Jubilee is put forth into song this week with the release of the LP’s first single, a glistening slice of infectious indie-pop called “Be Sweet.”

“After spending the last five years writing about grief, I wanted our follow up to be about joy,” says Zauner in a press release. “For me, a third record should feel bombastic and so I wanted to pull out all the stops for this one. I wrote ‘Be Sweet’ with Jack Tatum from Wild Nothing a few years ago. I’ve been holding onto it for so long and am so excited to finally put it out there.”

Tatum was also in the mix for Molly Burch’s January single “Emotion”, so he’s having quite a year as well. Get into “Be Sweet” below via its official music video, where Zauner teams up with Mannequin Pussy’s Missy (!!!) for some X-Files-influenced alien hunting (!!!).