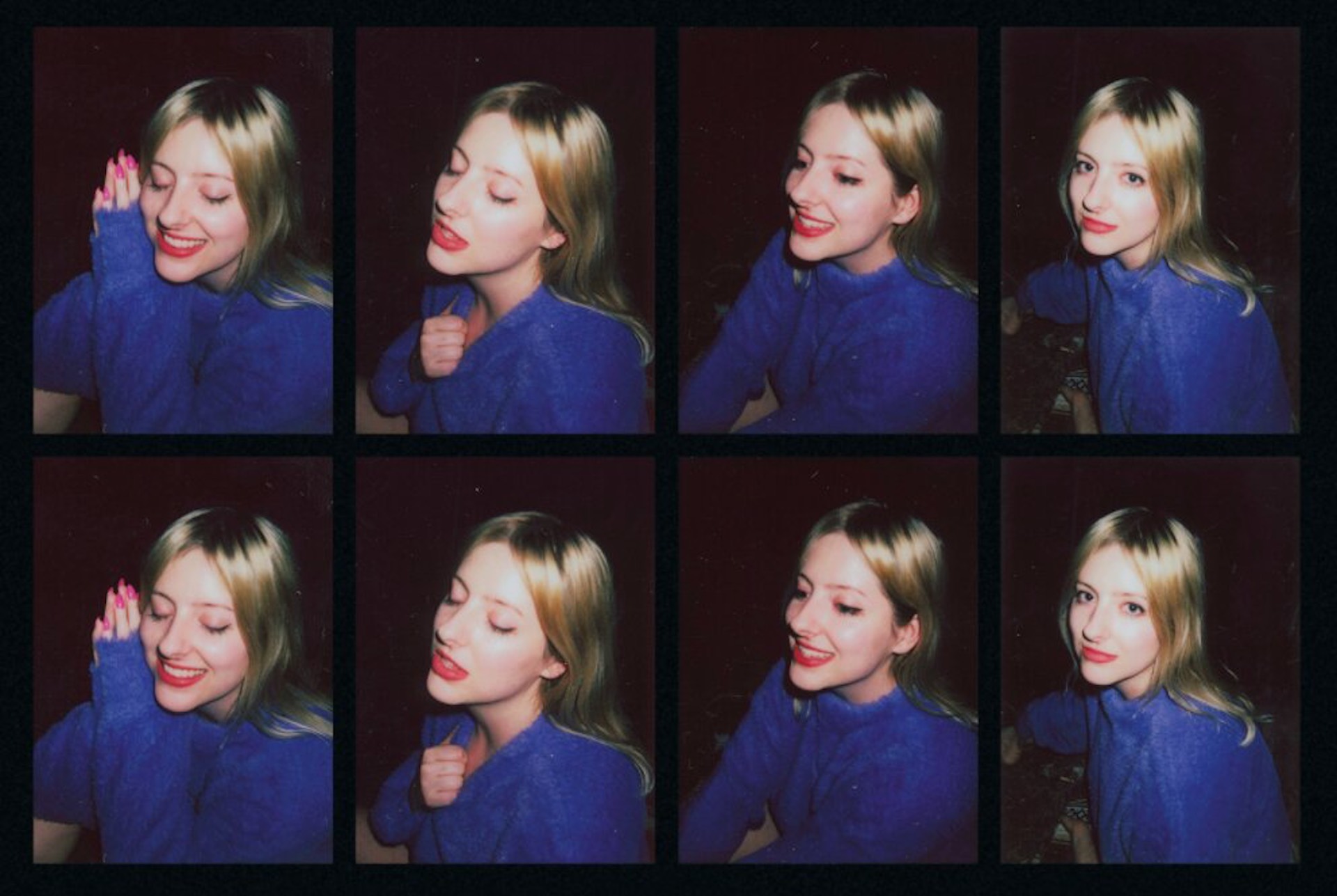 It didn’t take long for the first great new song of 2021 to arrive. In fact, it only needed a few hours, as Molly Burch dropped a calm and cool disco banger called “Emotion” on January 1, enlisting the talents of Wild Nothing’s Jack Tatum, her Captured Tracks label mate, for an added dose of chill.

Burch wrote “Emotion” with Tatum about a year ago in the Wild Nothing dude’s hometown of Richmond, Virginia, recording the track at Empty Estate and Spacebomb Studios. Burch then returned to Austin, where the Los Angeles musician is currently based, to lay down the vocals. The result is spectacular.

“Working with Jack was a dream,” says Burch in a statement, via ourculture. “It was a new experience co-writing with someone and he made it really comfortable for me. I knew I wanted to transition into more of a pop sound and production, and I had already been working on new music that reflected that. When it came to this co-write, I wanted to go even more pop than what I was working on. I sent Jack my demos and a playlist of strictly fun dance songs by artists like Dua Lipa, Ciara, and Mark Ronson. We were both down to just push it to that level.”

Burch adds: “For me, the theme of the song is about feeling a spectrum of emotions, embracing that sensitivity, and using it as fuel to create something positive. ‘Emotion’ is a celebration of being alive.”

As we slowly crawl out of the miserable pit that was 2020, that’s a sentiment we’re really feeling in the New Year. Pre-order the “Emotion” 7-inch, set for January 15 release, via Rough Trade, and stream it below.