Math Ghosts provide the ‘imaginary soundtracks’ to the world around us 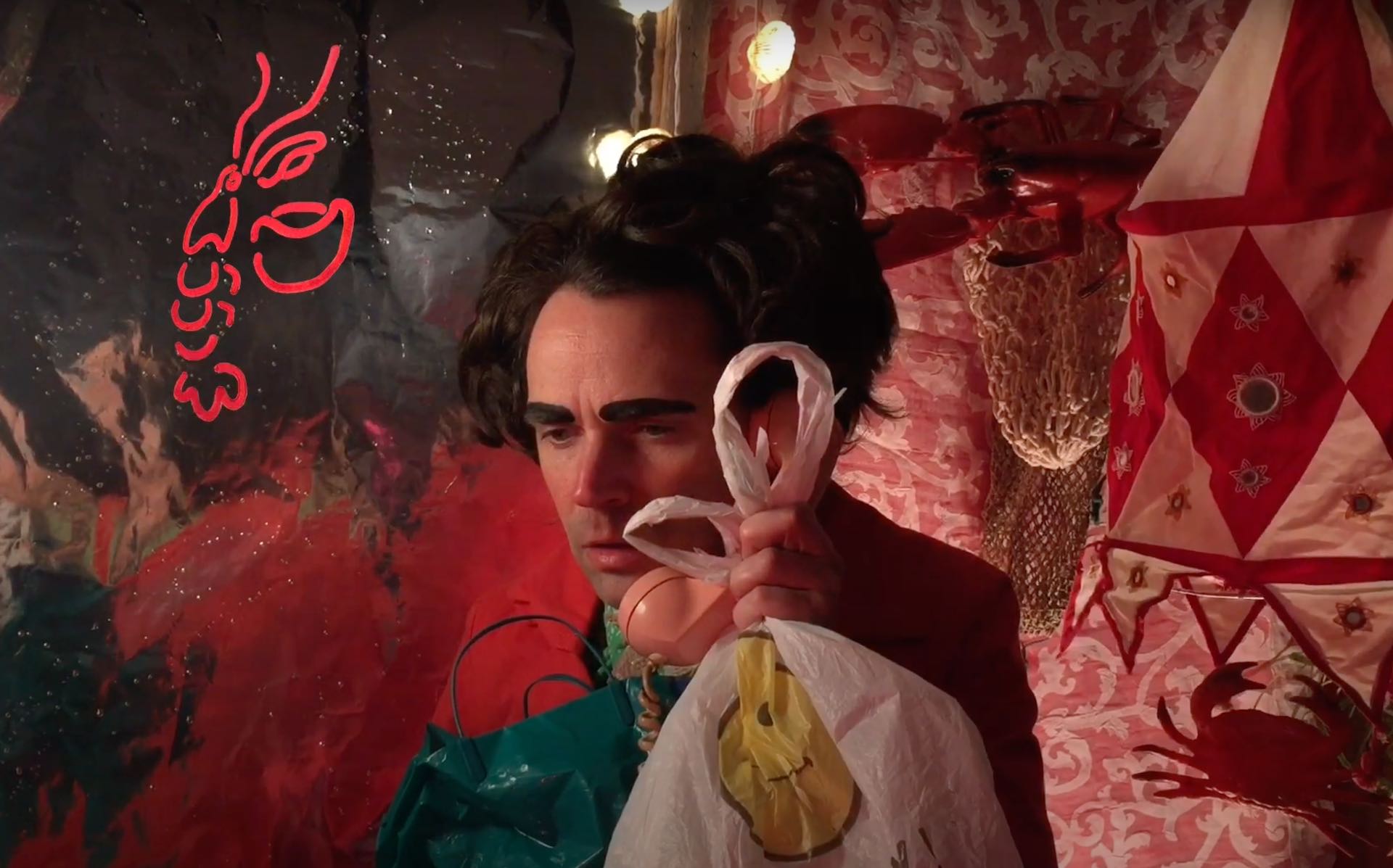 Those who follow Dug McCormack on Instagram @robotglasses know the Somerville musician and artist has a knack for capturing off-the-radar weirdness, finding odd beauty in the often unnoticeable muck and decay all around us. Now McCormack, who’s known around town for his work in more ruckus-leaning garage rock bands like Square Ape, Psychic Dog, Baluchitherium, and others, provides an atmospheric soundtrack to all the things clear in his view through a new project called Math Ghosts.

A 23-track album of instrumental compositions, alongside a Carl Simmons visual for “honest answerer”, dropped last month. “It is a collection of instrumentals that I am calling ‘imaginary soundtracks’, all recorded in the last few months while mixing my next full-length album, Several Nudes, that will be out on House Of Watts Records from Montana,” McCormack tells Vanyaland.

The seeds of the songs are all planted from McCormack’s various outlets of expression, from his music to his paintings to snapping random images of the non-random things he encounters each day. And like that old Lennon quote about life and plans, the Math Ghosts material began to take shape as he was busy working on other shit. He cities influences of Brian Eno, Genesis, Mourning Moon, Passive Witness, Blissful Wizard, Solrio, Lazertüth, and more running rampant though the music, but it all feels like it swirls with purpose around McCormack’s own artistic vision.

“I had been mixing for a few weeks and the music kept on flowing and took the form of these instrumentals, instead of sitting on them, I wanted to get them out in the wild,” he says. “Creating these pieces was a great way to distract myself from ‘traditional’ songwriting and get out of my guitar and phaser comfort zone — although i still managed to jam a bit of that in there as well.”

McCormack adds: “All of the sounds are made and tweaked by me, except for some of the environmental sounds of my neighbors, The Stewarts, in the driveway below and some natural sounds from the porch… These are glimpses of moments, sketches that turned into paintings and sit well with a pair of headphones and a bit of imagination.