Luxury Deathtrap slash and dash around our society’s ‘Technogrip’ 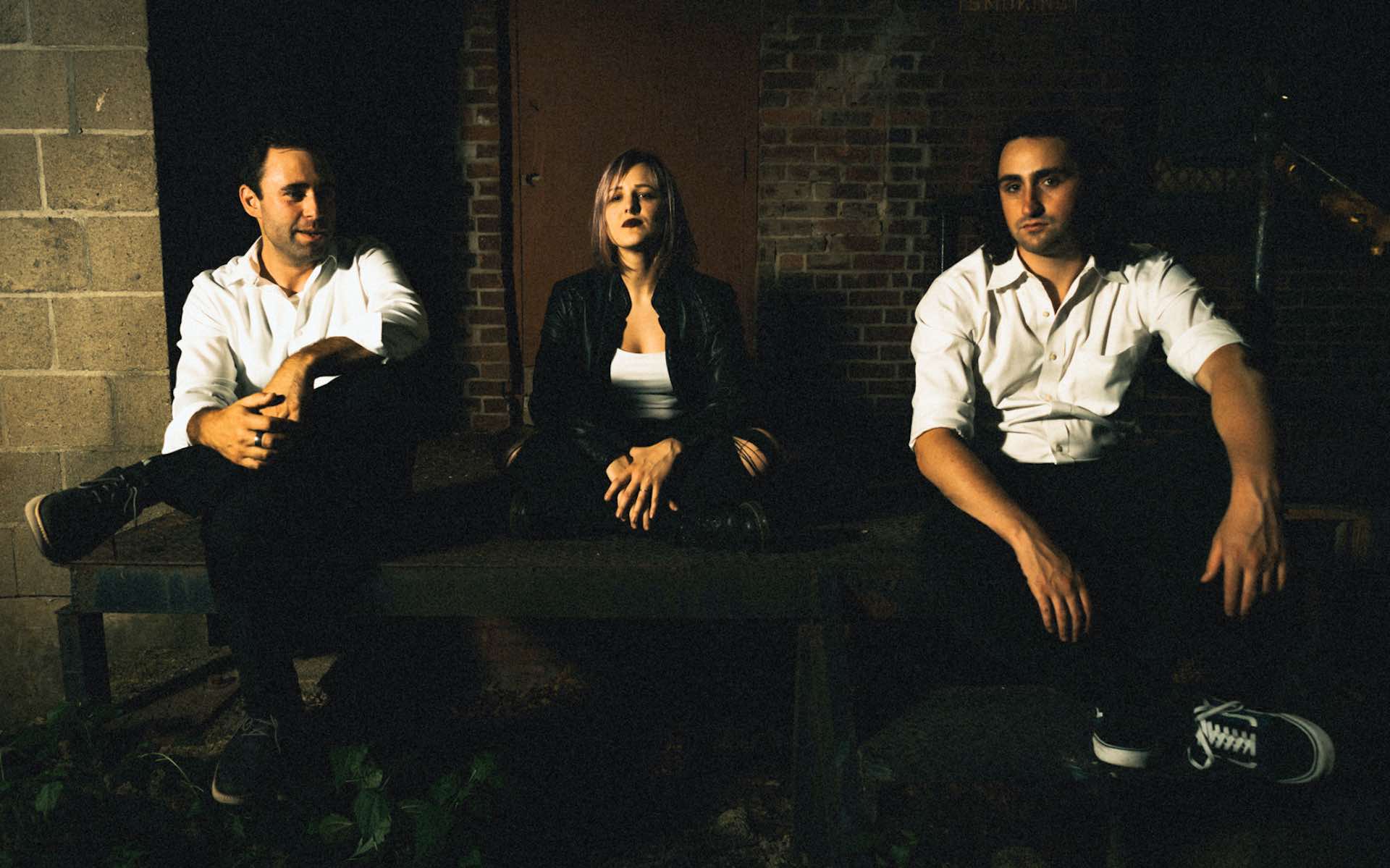 There’s a lyric in “Technogrip,” the soaring new track out today (February 26) from Luxury Deathtrap, where the Boston trio reference 1984 as part of the song’s dystopian theme of technology overcoming our human lifestyles. But it’s easy to mentally fast-forward a decade and land your headspace in the mid-’90s, as the sonic palate of “Technogrip,” recorded with producer Rob Wu of Mission To Sleep at SUM Studios in Malden, wonderfully captures the kinetic intersection of grunge, post-hardcore, and alternative metal. It’s a jaggedly massive tune that rips and shreds in darkened neon over its four-minute run-time, and somehow sounds both raw and ultra-polished at the same time.

“The verse riff, originally recorded via android phone voice memo drives the song,” says Luxury Deathtrap guitarist and vocalist Nick McGowan. “I wanted the chorus to ‘jump off a cliff’ so we changed keys and went with heavy ‘shoegazey’ chords to contrast with the staccato-like main riff.”

McGowan adds: “The lyrical content of ‘Technogrip’ centers around a futuristic dystopian society where technology has become infused into man. The song references 1984 and the slippery slope of an increasing presence of tech in our day-to-day lives.” He came up with the term “Technogrip” to describe the hold that major tech companies have on society, and how their presence grows with each new upgrade and advancement. “Innocence was profitless,” McGowan sings, “but corporations begged for more.”

Press play on “Technogrip” via Spotify below, and rest assured that the irony is not lost on anyone.