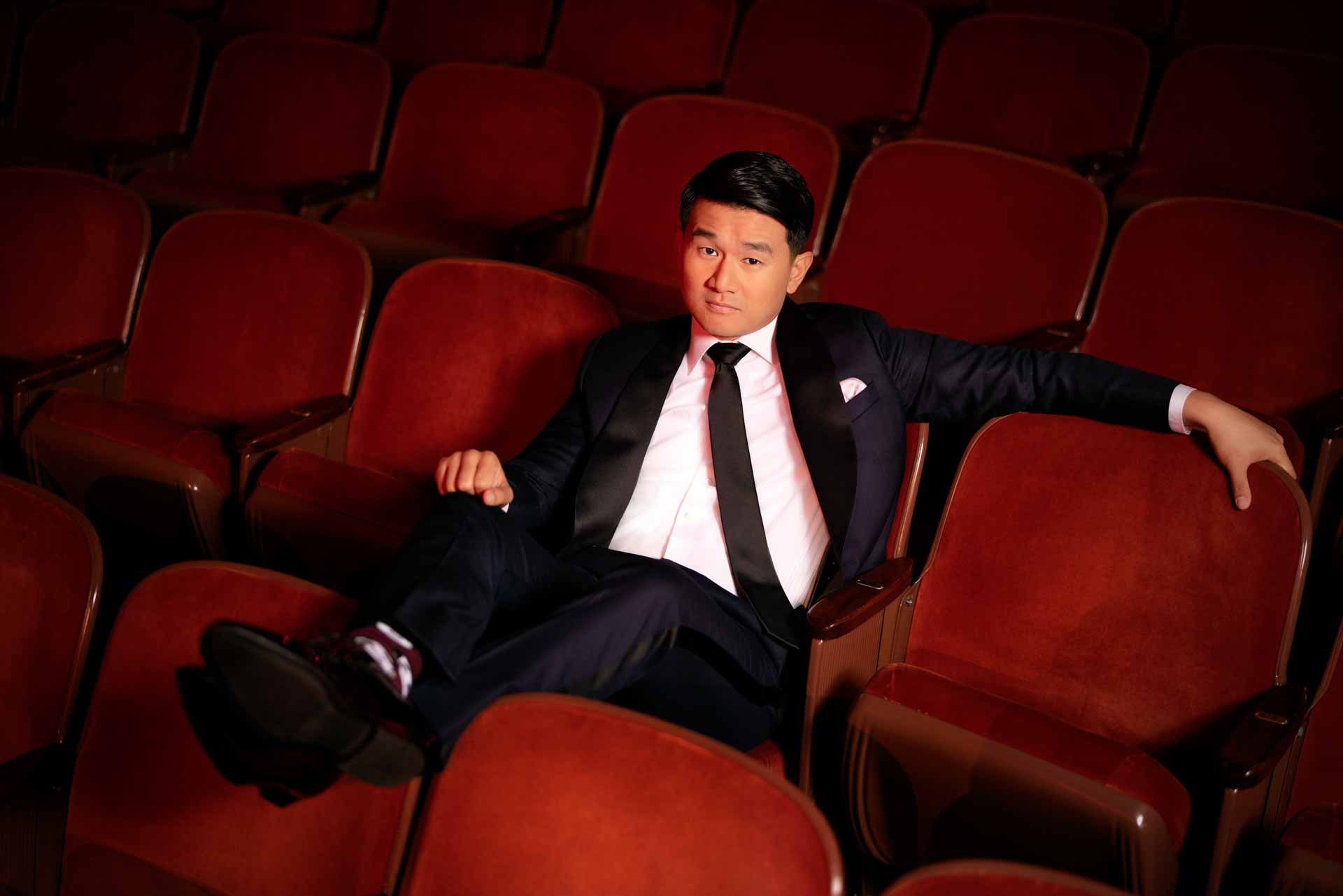 Those who enjoyed Ronny Chieng’s first Netflix special, Asian Comedian Destroys America! in 2019 — and were hoping for more to come — are in luck. Three times the luck, to be more precise.

As reported by Variety on Wednesday (February 24), the Daily Show correspondent is readying for a return to the streaming and stand-up special giant after signing a deal that will bring us three new comedy-centered projects. In addition to two straightforward stand-up specials, it’s reported that Chieng will also be the star of a documentary-style comedy special, alongside fellow comedian Daniel Fung, that will bring viewers on a journey across the country, and through America’s Chinatown communities in an effort to promote local businesses and Asian-American culture.

While none of the reported projects currently have premiere dates set at this time, be sure to check back for any updates.