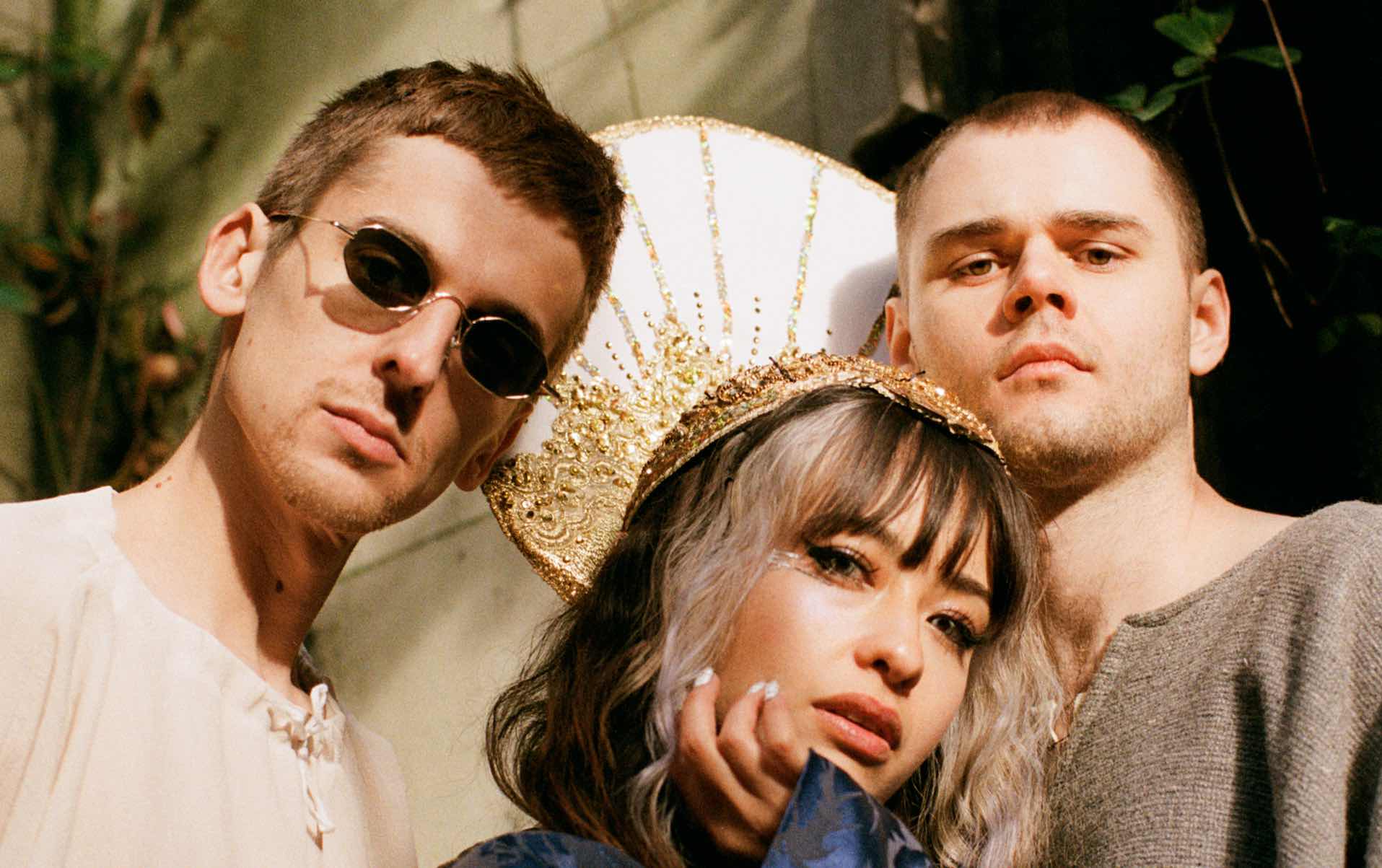 With temperatures creeping up into the 50s today for many across the northeast, it sure as heck feels like spring outside. But here’s something to put a summertime bounce in your step: A cruising new indie-pop rocket of a single from Kero Kero Bonito. It’s called “The Princess and the Clock,” and with it brings the news of a new Kero Kero Bonito EP, titled Civilisation II, out April 21 via Polyvinyl.

And yes ma’am, it’s the highly anticipated follow-up to 2019’s Civilisation I. The trio of Sarah Bonito Perry, Gus Lobban, and Jamie Bulled weren’t exactly idle in 2020m however, gaining a new level of fame and notoriety with their bouncy “It’s Bugsnax!” jam, the theme to the PS5 video game

“The Princess and the Clock,” however, connects the sonic dots from the previous EP, serving as a nice tone setter as it arrives with a colorful music video directed by Dan W Jacobs. The lyrics of the song recount a fictional tale of a princess who is kidnapped and imprisoned, and touches on some old-time mythology.

“‘The Princess and the Clock’ is the tale of a young explorer who is kidnapped while sailing the world, imprisoned at the top of a tower and worshipped as royalty by an isolated society,” the band declares. “Trapped in her chamber, she spends years dreaming of escaping, until one day she disappears. A legend of our own invention, ‘The Princess and the Clock’ was written before Covid emerged, though the long, lonely hours and escapist dreams its protagonist experiences will be relatable to many right now. It’s a song for anyone who has ever felt trapped, lost and alone.”

We feel that, seasons be damned.