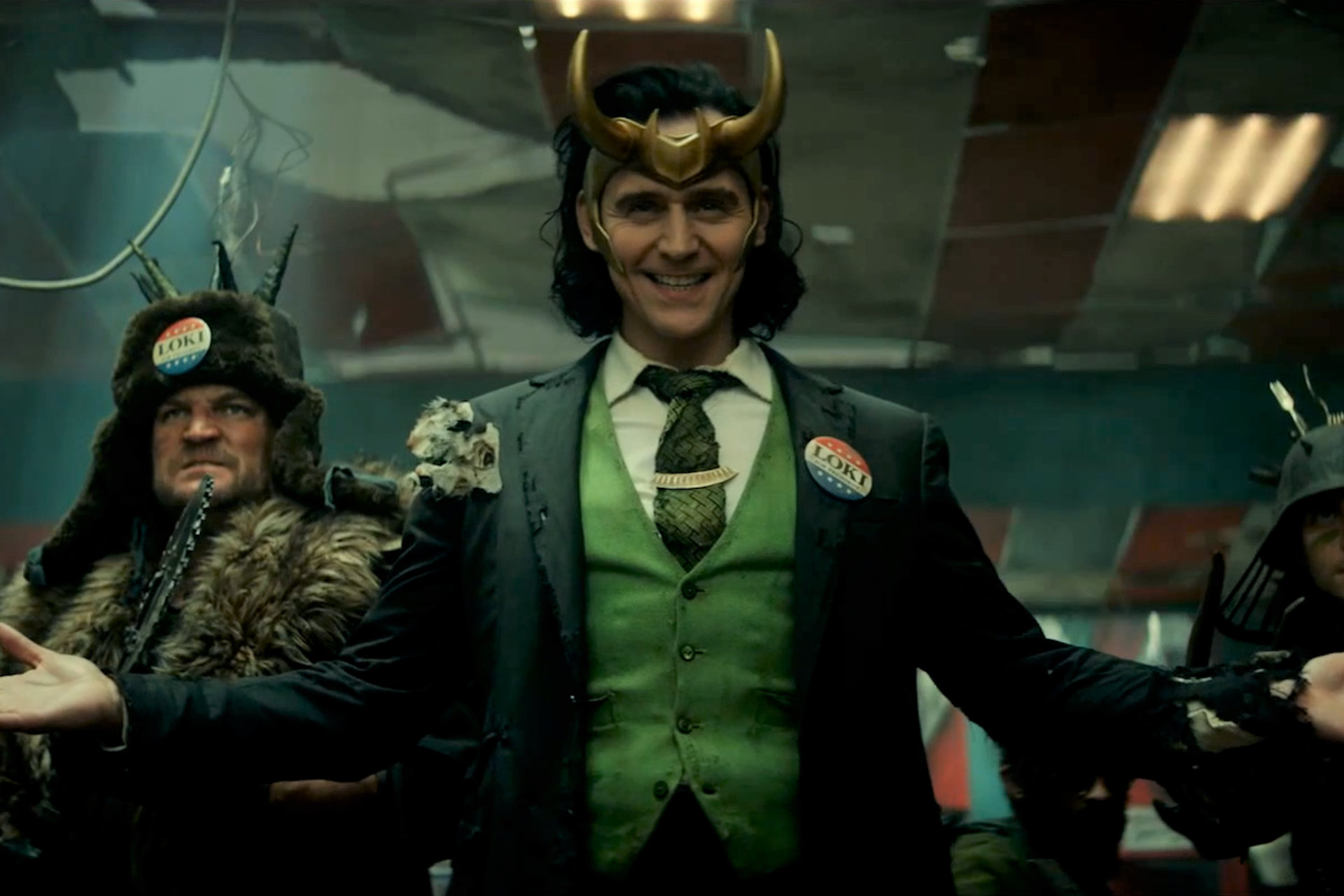 In case you thought you were going to spend time outdoors, among friends and family, frolicking in the spring and summer breezes after a full year of developing a quarantine paunch, well, we’ve got bad news for you. Now, don’t worry: You’ll still be able to do all that, at least according to the experts, but your attention will be clawed away at by all these new Disney+ originals, as reported by Variety, that the House of Mouse will be dropping like a Chiefs receiver in this year’s Super Bowl over the course of the next three or four months. You and your children (or, if you don’t have children, action figures) shall be deeply entertained, even if you might have better things to do than what you might have in, say, December 2020.

Let’s get the big boys out of the way first: The next Marvel series to hit the service, following next month’s The Falcon and The Winter Soldier, will be Loki, which will arrive to stoke the burning passions of Tom Hiddleston fans across the world on June 11. But before that hits, the brand-new Star Wars animated series The Bad Batch will arrive on — you guessed it — May 4. We recommend getting started on that Clone Wars rewatch as soon as possible, because you’re gonna want to be fresh for this one.

Following that, there are also some new original series hitting Disney+, though perhaps “original” series only applies to a few of the titles. Truly original titles include Big Shot (, a John Stamos high school sports dramedy that wouldn’t be out of place on a channel like FreeForm, and The Mysterious Benedict Society (June 25), an adaptation of the popular children’s book series of the same name, which will star Tony Hale and Kristen Schaal. Less “original” titles include Monsters at Work (July 2), a Monsters, Inc. spin-off sequel show; Chip and Dale: Park Life (July 23), a series of seven-minute shorts starring the chipmunk pair as they conquer the big city (park, that is); and, finally, Turner & Hooch (July 16). Yes, you read that right. That show will star Josh Peck as Tom Hanks’ character’s kid, who enters the police force only to discover that he’s a dog person, after all.

So, yeah! Lots of Disney+ “content” coming your way, friends. It really will be interesting what happens to streaming services when vaccines become widely available, but that’s a conversation for another day. And if you’re going to make more.