This Stream Is Tonight: Activating ARTivism expands to Chicago 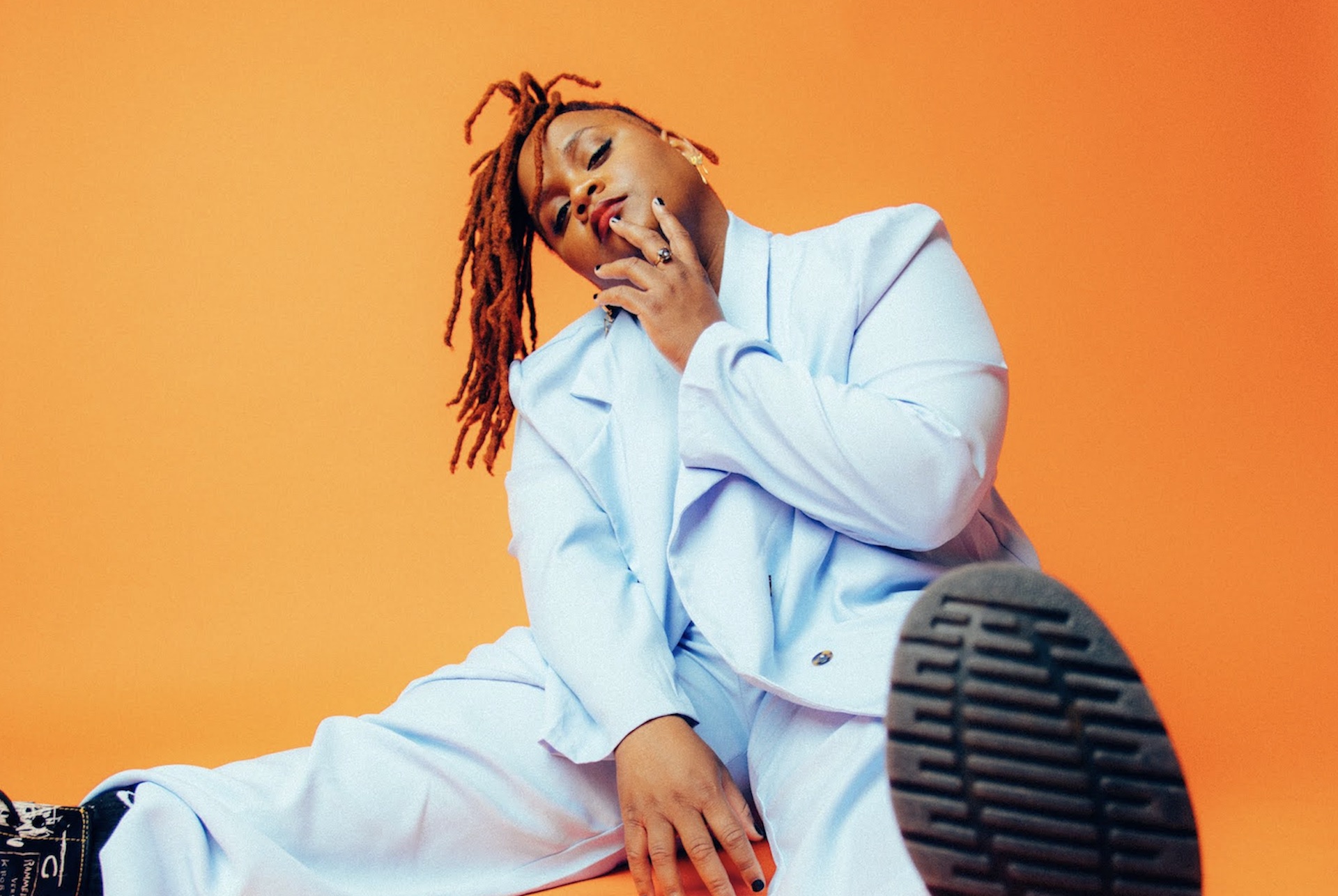 Amanda Shea and JD Neinast are out to prove that “artivism” doesn’t have an expiration date.

The two co-organizers of Activating ARTivism host the third edition of the virtual benefit show tonight and tomorrow (February 23 and 24), this time expanding to include artists and organizations from Chicago. The online mini-fest initially formed to safely fundraise during the COVID-19 pandemic, and months after its June 2020 debut, the concept remains a fresh and viable way for artists to raise money and awareness for key organizations in their communities.

Some Boston artists on the roster for the third iteration include Oompa (pictured above), Prateek, Dienue, Rayel, Kadeem, and Ava Sophia, while participating creatives from Chicago include $imba P, Gr8sky, and Neak. The event will benefit both the New England Innocence Project and The Simple Good, an arts residency program in Chicago. Each evening’s stream lasts from 7 p.m. to 10 p.m. EST on Zoom, which guests can gain access to after emailing proof of a donation to either organization to activating.artivism@gmail.com.

Shea and Neinast agree that the expansion of Activating ARTivism felt like a natural progression for the course of their community-based work in the arts and social justice. The parallels between Boston and Chicago’s creative growth made their decision to expand even more obvious.

“Chicago was an easy choice,” Shea says. “The Chicago Black Renaissance, period! We personally feel that’s happening in Boston right now. It just connected. One of our organizations, The Simple Good, is based in Chicago. They were able to assist us locate artists through their network and arts residency program. We also researched artists who are connected and doing good work in Chicago. The beauty of the internet is that most artists are able to post their music and videos on various platforms. We are able to make an online introduction after listening to their content.”

“In the beginning, Activating ARTivism started off by focusing on what was happening at home in Boston,” Neinast adds. “As time passed, we felt that this was something that could unite people together while highlighting the art and doing it for a good cause. Hopefully we can connect artists throughout various cities to collaborate and do some good together.”

View the full list of performers and all the details below.