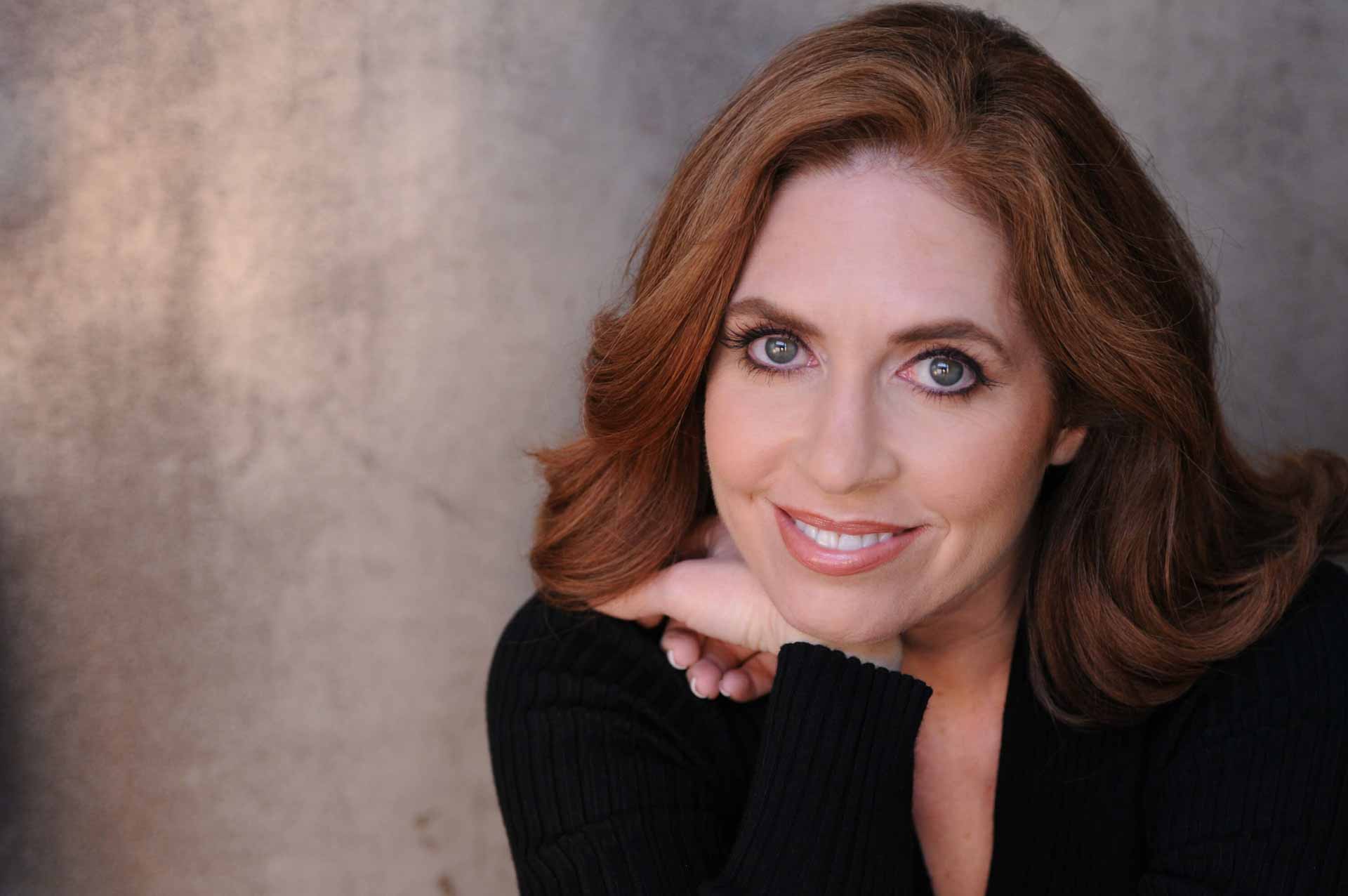 It’s been roughly five years since Jill Bourque last took to the stand-up stage. But once a comedian, always a comedian, and that sort of mindset — along with years of experience in producing her own comedy shows — has helped her cultivate a special live experience over the course of the pandemic.

As CEO and co-founder of RushTix, Bourque has transformed what originally began as a subscription-based ticketing service into a full-fledged livestreaming platform, having curated virtual gatherings in the realms of music, theater, and of course, stand-up comedy. And while there has been a fair amount of response to the wide range of events, the live stand-up streams have proven to be the consistent winner. That success most likely has something to do with the fact that Bourque herself knows the thought process of what goes into putting together a comedy show from an artist’s perspective.

While having worked as an independent producer of comedy shows around San Francisco in years past, Bourque’s expertise in cultivating an appealing live stand-up experience is deeply rooted in her own career as an improv artist and stand-up comedian. Whether it’s stemmed from her creating and hosting the popular improv comedy show, How We First Met, or getting props from Robin Williams after her first time on a stand-up stage in the early 2000s, Bourque has made it her main goal with RushTix to not only encourage the sense of community in comedy, but to also create a lasting impression of her own with the company.

“Comedy is community, and what we bring to it is that we try to create that community on every show,” Bourque tells Vanyaland. “It’s happening in the chat, and in our twenty-person live virtual audience, and that’s kind of our thing, in that we believe in trying to create a gathering, and that feeling of being together even though we’re not.”

After hosting names such as Sarah Silverman, Jonathan Katz, Patton Oswalt, Doug Benson and Maria Bamford, it may be odd to hear that Bourque was not exactly sold on how big of a scale the company would operate on over the last few months. But now that the appeal is certainly carrying momentum through each new show, Bourque is looking forward to finding bigger and better ways for RushTix to captivate their audience and continue to give comedy fans an experience that virtually no other outlet can offer.

“When we did our first 1,000-person show, I thought it had to have been the limit. Then we went to 3,800, and then I thought maybe 4,000 was the limit. But then we went to 5,000,” says Bourque. “What seems to happen is that there seems to be a lot of energy when you have these people knowing there are thousands of other people watching and experiencing this special thing together, in real time. That, to me, is sort of the crux of this.”

Whether it be sending the necessary streaming gear to comedians, or walking them through the process of setting up their livestream shows, the success of RushTix is found far beyond Bourque’s experience and business savvy. Instead, it’s her years of experience in the industry as a comedian, as well as her drive to ensure that performers don’t feel like livestreaming is something that “has to be done” while they’re away from the stage, that have been the most valuable assets in the company’s continued success.

“When we’re doing shows, I’m very empathetic to the comedian, in terms of how they’re thinking about it, and especially with live streaming, helping them with the technical things,” says Bourque. “We just try the best we can to make it as simple as possible, because we want their headspace to be focused on doing their art, rather than thinking about what cords to plug in.”

Even as outdoor venues and drive-in theaters continue to put together stand-up shows all over the country, Bourque is confident in the life of live streaming. It’s purpose isn’t to replace the live experience for good, but rather offer a different perspective to the artform of live entertainment, and Bourque is looking forward to seeing where it goes even after in-person shows come back, and to continue offering comics a place to hone their craft.

“I love the collaboration here. No matter what I’ve done in comedy, I am a fan. I am a hardcore comedy nerd,” says Bourque. “What has been super exciting for me is that I have the opportunity to collaborate and help comics bring their visions to life through live streaming.”