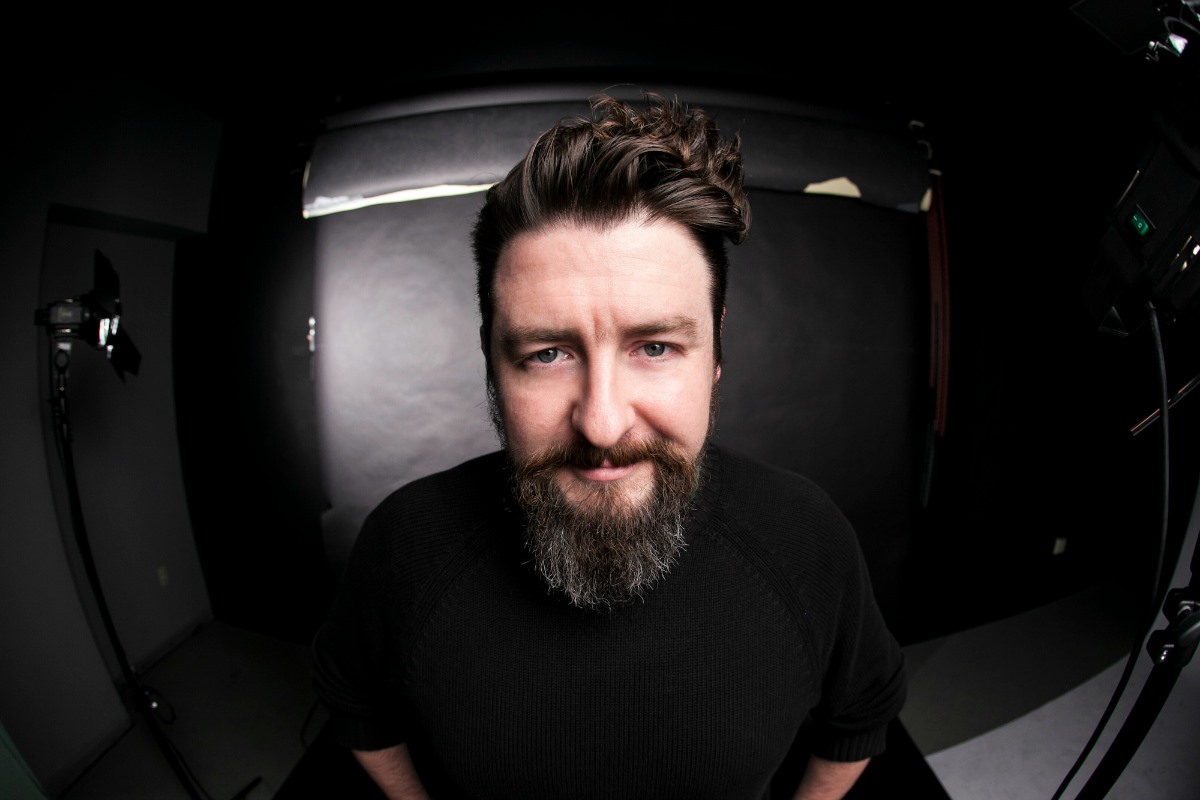 Today is the day pitchers and catchers report to Spring Training, and there’s already big baseball news back here in Boston: TJ Connelly will be leaving his role as Fenway Park’s acclaimed and beloved DJ after 15 years in the booth.

Connelly, known across the country for his efforts in bringing a smart and impassioned musical element to Boston Red Sox games, often matching the moods and situations of the game with very specific song selections and tongue-in-cheek humor, announced the news this morning (February 17) in his newsletter.

“Finding the right sentence to follow that statement [about leaving] is difficult,” Connelly writes. “I put a lot of time and consideration into the question, and while I would be happy to share some of that process with everyone reading this, I don’t want to presume anyone’s interest. In short, I’m leaving on my own terms, and I’m comfortable with the legacy I leave behind. I am also very excited to discover what life is like when I’m not spending 90 days and nights of every summer in a ballpark.”

Connelly will be keeping his role as DJ at TD Garden for Bruins and Celtics games, and says he’s available for “events for hire here and there.”

Part of his decision to leave Fenway has been the success of his new digital radio venture, which he launched in March 2020 after finding himself newly unemployed due to COVID-19. Nearly a year ago, he started a daily live freeform show, titled Uncertain Times, hosted on his own platform. And after 235 shows, and with funding through Patreon, the program has since grown in listenership to the point where Connelly says that’s now his focus going forward under the UncertainFM moniker. What started as a two-hour show has evolved into a full-fledged digital station, now streaming daily from 10 a.m. to 6 p.m. EST.

“I am, like all of us, very much looking forward to warmer weather and using my newfound free time to see as many of you as I possibly can,” he adds. “Until then I’m always happy to hear from people and catch up, meanwhile I’ll be on the radio every weekday at 10 a.m. — tune in, pop on and say hello.”