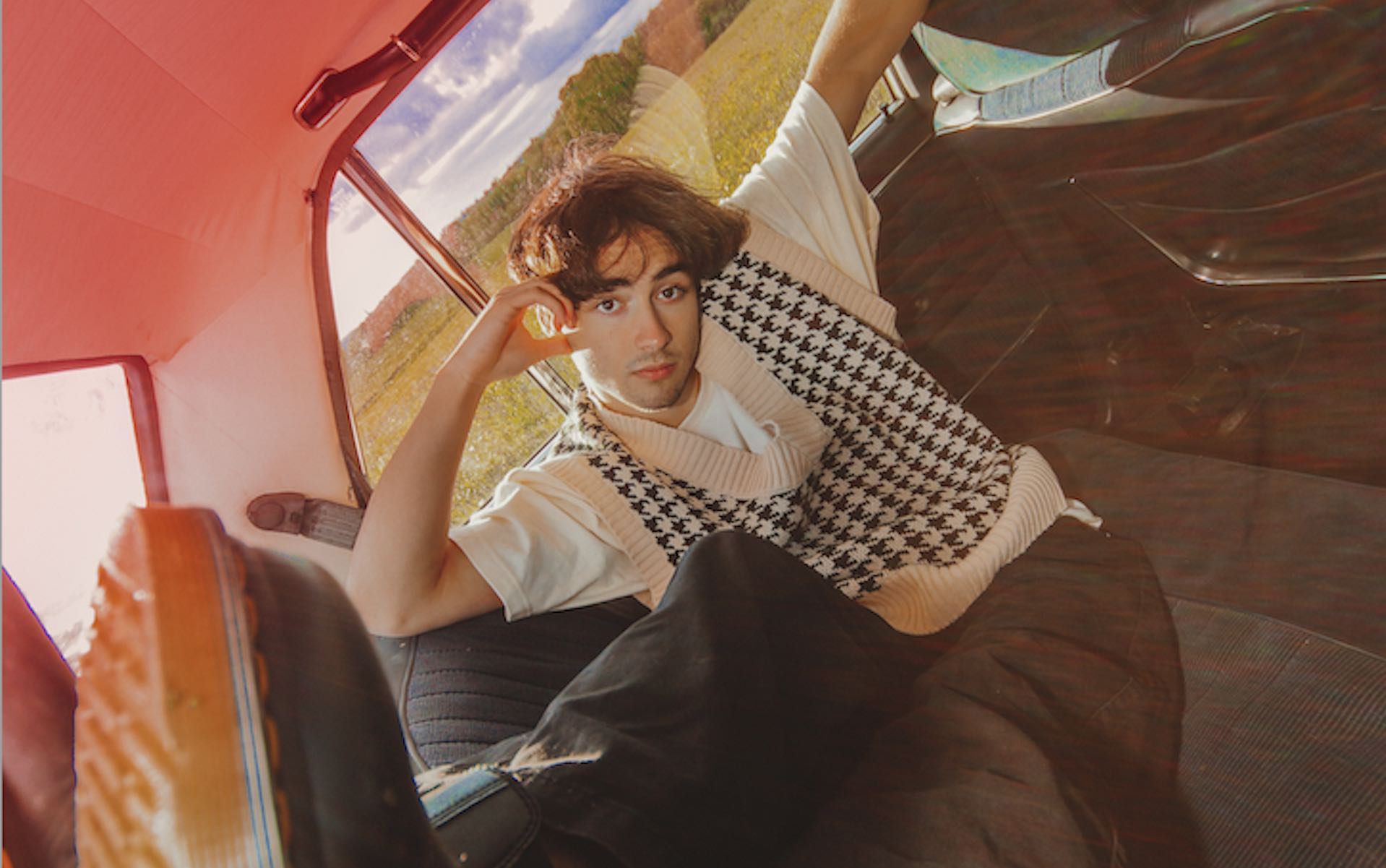 Hey real talk, what did you do when you were 14? Turns out Alfie Templeman wrote his new single “Everybody’s Gonna Love Somebody” when he was that age, way back in 2017, and the only thing making us not feel like total piles of lazy unsuccessful shits is that the track makes us feel oh so good. That’s the magic of the British alt-pop phenom, who drops his latest glitzy bop today (February 16).

“Everybody’s Gonna Love Somebody” will be featured on Templeman’s forthcoming mini-album Forever Isn’t Long Enough, which hits May 7 via Chess Club Records. Pre-order it here.

“I first wrote and recorded ‘Everybody’s Gonna Love Somebody’ back in 2017 when I was 14 years old and it’s been ingrained in my memory ever since,” says Templeman. “I’d always go back to it and try to re-record it but I could never quite get it right — then I went on a Tears For Fears binge and realized that it needed that ‘Everybody Wants To Rule The World’ kind of production. I got back in the studio, changed a few lyrics, and cut it in a couple of hours. It’s probably my favorite song on the new record.”

This fresh n’ clean joint also has some sexy sax swirling around its edges, and we sure as hell can use a little bit more of that these days. It all bodes well for what’s to come for the Bedfordshire teen.

“Forever Isn’t Long Enough is the most polished collection of songs I’ve ever made,” he adds. “I wanted to make a refined pop record somewhere between Fleetwood Mac’s Rumours and Tame Impala’s Currents. Making Forever Isn’t Long Enough made me realize that I needed to slow down a little and work on things more carefully. Songs could take anywhere from a day to four months to two years on this record, but I made sure each one was perfect and I’ve never been more proud of how they all came out.”

Get into “Everybody’s Gonna Love Somebody” below, and pretend your own creative output at 14 was just as cool.