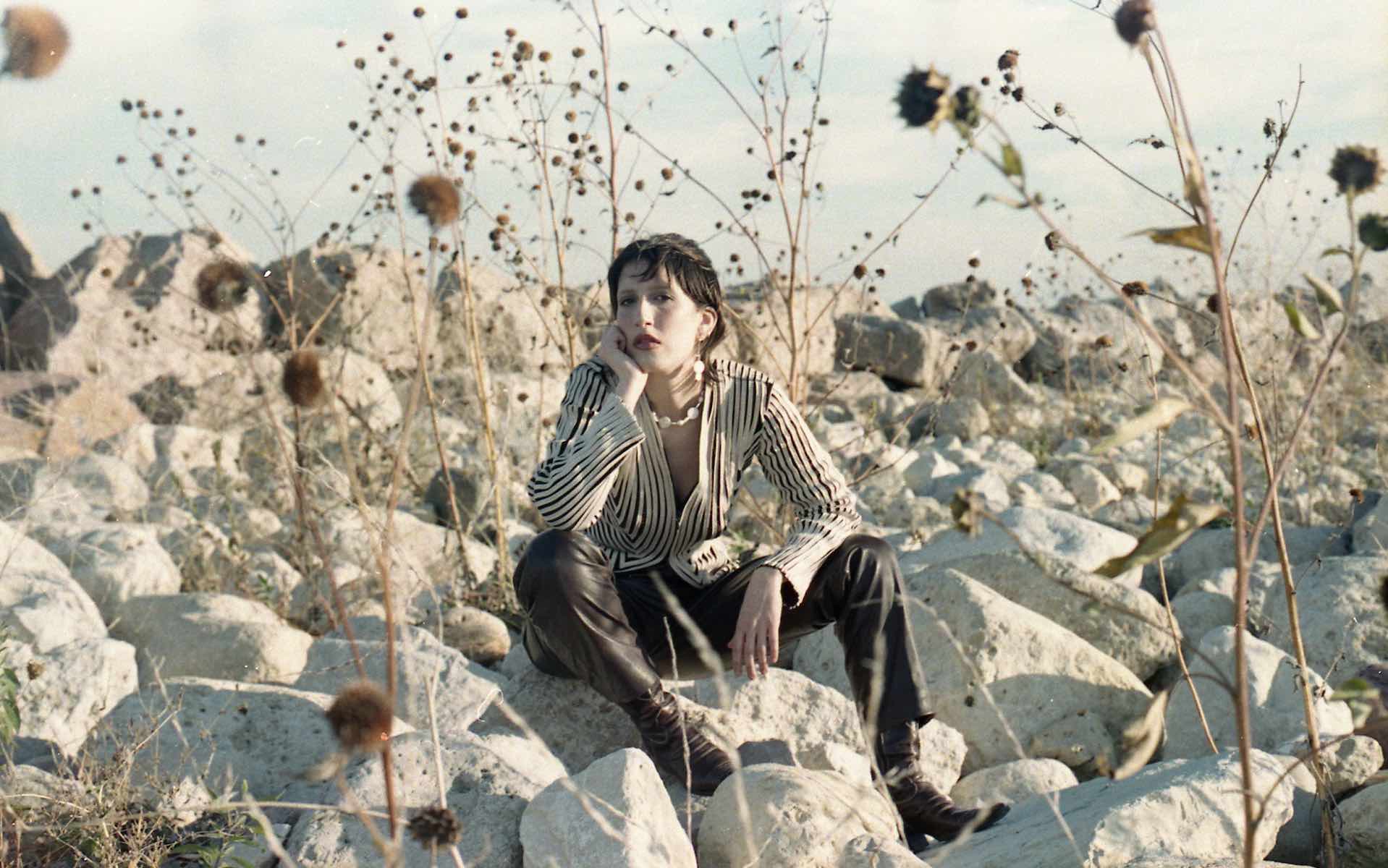 This past Friday (February 12) was a tough release date as far as new music was concerned. The nation, already weary and fatigued just 43 days into the New Year, was facing a rather daunting three-day weekend ahead, spiked by a trio of pseudo-holidays: Saturday’s National Breakup Day, Sunday’s Valentine’s Day, and today’s Presidents’ Day. So we’ll need to be properly forgiven for sleeping on Enactor, the captivating new EP from Chicago dream-pop artist Claude.

But in a weird way, the themes of this new EP — social media anxiety, the darkness of self-awareness, a search for truth in a society increasingly barren of it — seem to match up with the faux sentimentalities of the three days of made-up bullshit we’ve all just experienced. There’s a vulnerability to the music encased here, and an enchantment that permeates the EP’s six tracks, songs written from the perspective of someone just as perpetually lost as we are. It’s a mirror-like quality that positions Claude as one of us, trying to figure it all out right by our collective sides.

“This EP is about the world outside of me and the world inside of me, about change and disassociation, about the different faces we put on, and about trying to be honest,” Claude says. “In it are my ideas about the effects of technology, the state of the world, and the state of ourselves when we’re dealing with uncertainty and changes in our lives.”

She adds: “I originally recorded all of the songs for this EP myself the winter of 2017 into the spring of 2018 but then with the help of my dad, who works at a high school with a recording studio, and the school’s engineer added bass and drums and basically made an EP of songs the opposite way you’re ‘supposed’ to make them. As I spent more time in Chicago and met more people who also played music I formed a band. The original members are no longer a part of this project but through one of them I met engineer, and bassist, Michael Mac and he helped me re-record the EP now that we had been playing them live for a while and I had a better idea of what I wanted the songs to sound like.”

They sound familiar, but new.