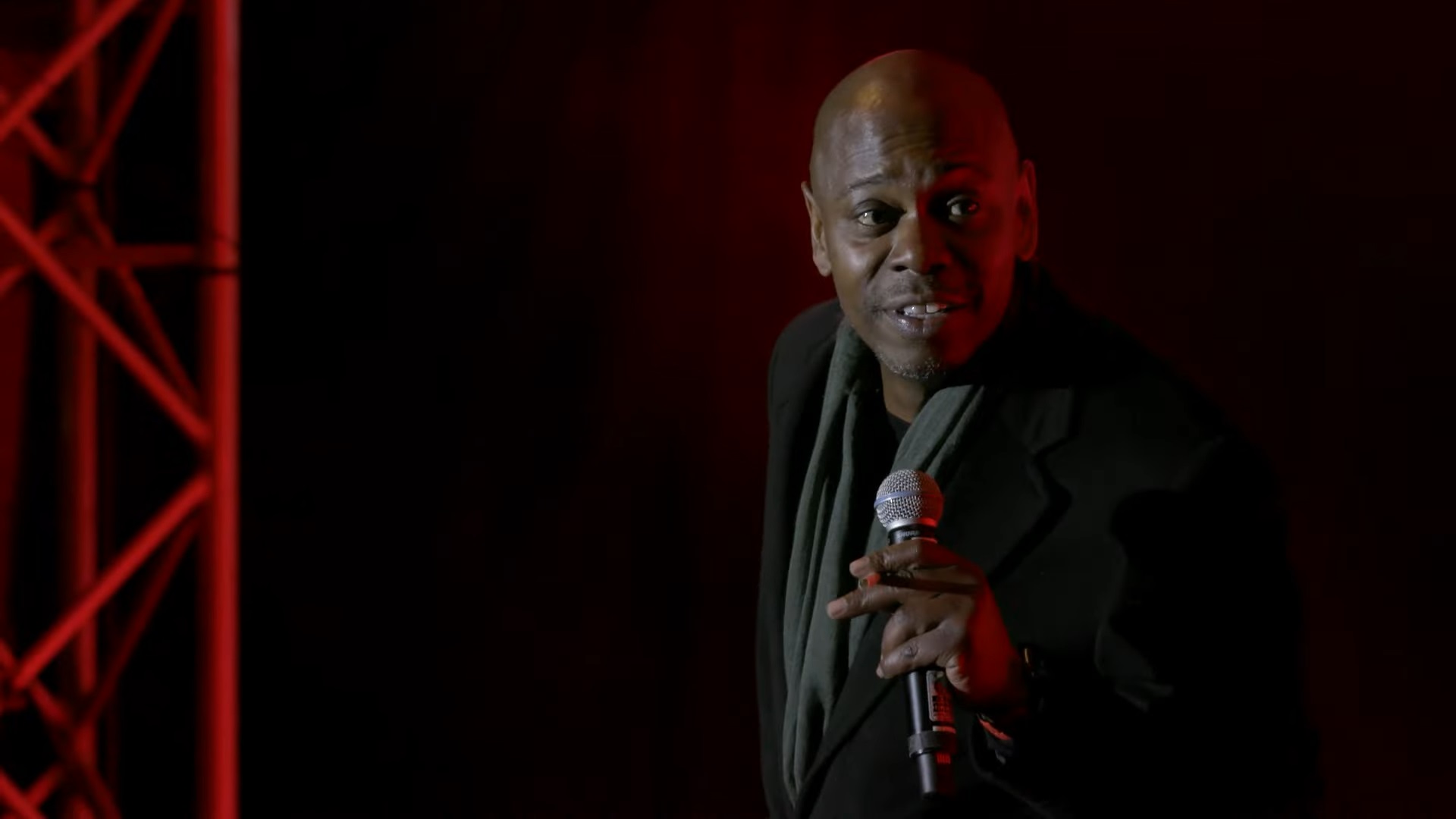 It’s not too far of a stretch to say that the last few months haven’t exactly been smooth sailing for Dave Chappelle. But with his latest video posted across his social media, the comedy icon is here to show us how he’s come up out the other side with not only his health, but with his name and his show, as well.

In his latest quick-draw production, Redemption Song, which landed across social media in the wee hours of Friday morning (February 12), Chappelle once again took center stage to unleash a verbal evisceration of a number of current events, including the reaction to his recent COVID-19 diagnosis and the January 6 insurrection at the Capitol in his hometown of Washington, D.C. Seated atop a bar stool with a cigarette between his fingers, Chappelle opened up to the socially-distanced crowd at Waller Creek Amphitheater in Austin, Texas to discuss a handful of topics, in which he balanced a naturally flowing frustration with the creative, nearly poetic flair that we’ve come to know and love from the stand-up legend.

After quickly navigating through the more politically-leaning topics on his mind, in which he also mentioned Edward Snowden and the militarization of law enforcement, Chappelle returned to a familiar phrase, as he laid out his latest “n—a lesson” as it pertains to his recent spat with Comedy Central over retaining the rights to Chappelle’s Show following the network’s decision to option the show’s streaming license to Netflix and HBO Max back in November. Before wrapping up, Chappelle changed his tone a bit, as he shifted from frustrated to grateful toward his fans, as his plea for them to stop watching the show resulted in the network returning the show to Chappelle, and as he himself puts it, coming up victorious in “getting his name back.”

“When I took 12 years off, and you put me right back up on top after I came back, I couldn’t thank you enough,” Chappelle says to the crowd. “You have kept me free. I have not had to do what so many of my colleagues have had to do because of you.”

Check out the full video below.