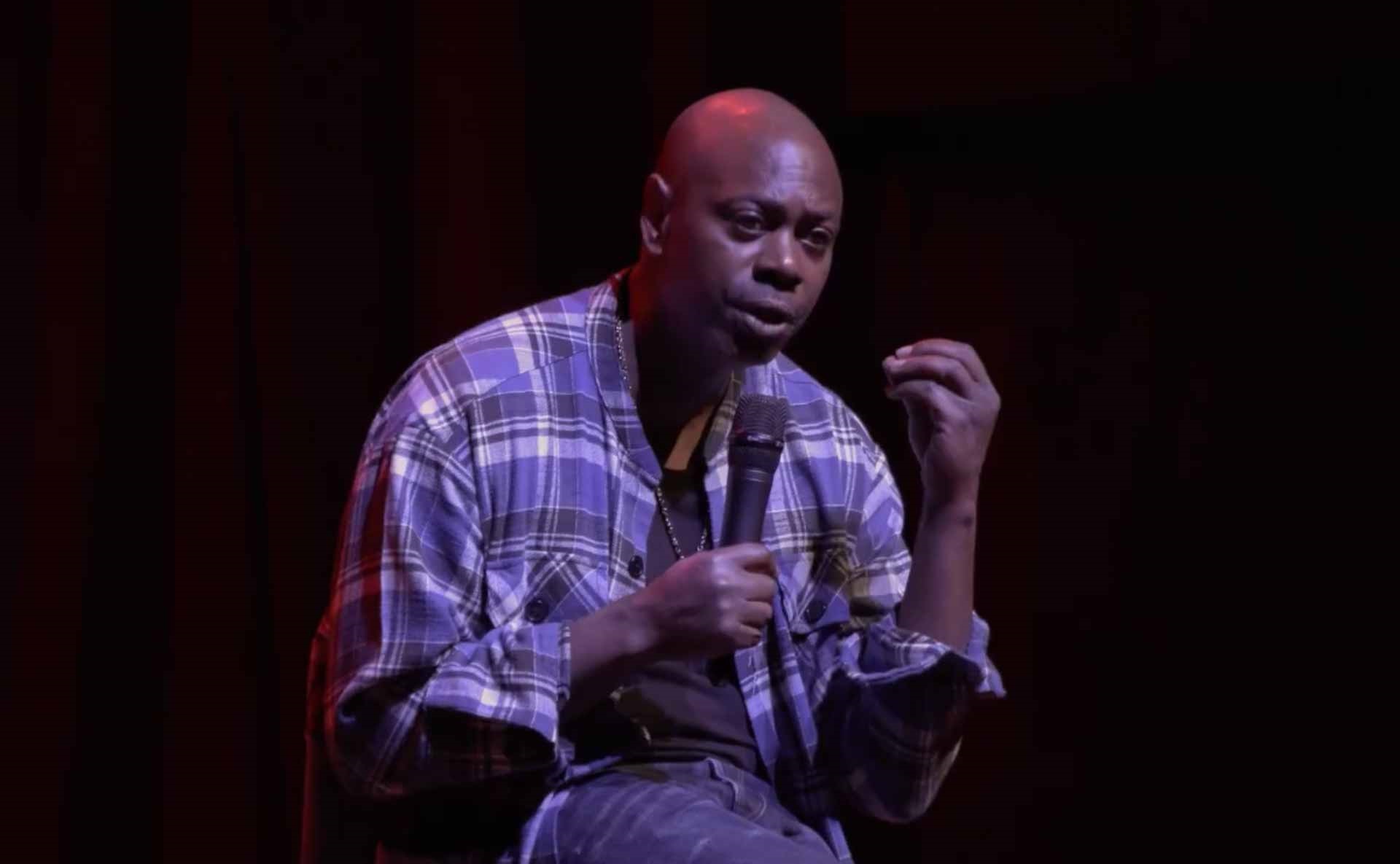 It’s been a little over two weeks since Dave Chappelle threw numerous jabs from the Saturday Night Live stage at the fact that Netflix and HBO Max had begun streaming Chappelle’s Show after ViacomCBS licensed the show without paying him. As it turns out, it wasn’t just a bit, and it now seems to be just the beginning.

Posted to Instagram on Tuesday (November 24), an 18-and-a-half minute video titled Unforgiven shows a dialed-in and impassioned Chappelle onstage at a recent stand-up show where he unravels the full story behind his not-so-subtle jabs on SNL, which came in response to both Netflix and HBO Max adding his eponymous masterpiece to their streaming libraries at the beginning of the month, much to his chagrin. Now, if you haven’t noticed already by the buzz on the internet, Netflix has obliged to removing the show from their streaming services, after Chappelle gave them a call.

The stand-up icon starts his well-crafted plea with a few stories of his early days in comedy that share hints of his current situation, and while he remains his largely cool and collected self throughout the video, it’s clear he’s out to reinforce the idea that you never come between a man and his meal, and to bring back an important talking point he presented in his SNL monologue.

“You’re not supposed to do this in my business,” Chappelle says in the video. “I’m up here doing something nobody else in this business has the balls to do. I’m telling you something you need to know. I’m trying to explain to you what you’re seeing. You don’t understand what you’re seeing. I am publicly flogging a network, and I know these network n—as are watching me, and they’re saying ‘why are you doing this so publicly?’ It doesn’t feel good to be flogged publicly, believe me. I know. I know exactly how that feels.”

Chappelle adds: “When I quit my show, they said I was crazy. What was crazy about it? I just didn’t want to do it anymore. They said I smoked crack. That’s impossible. I was a devout Muslim. I didn’t smoke or drink, but I do now, bitch, because you ruined my fucking life. Now it’s their turn. This is their first n—a lesson, and I’m honored to give it to them. They’re going to pay me for this show. I called my agent and said ‘is there anything I can do about this show?’ and he said no. Well, fuck you too, then. If you want something done right, I guess you gotta do it yourself.”

Check out the full video.