CD Rose searches for healing after a scathing ‘Scorpio’ 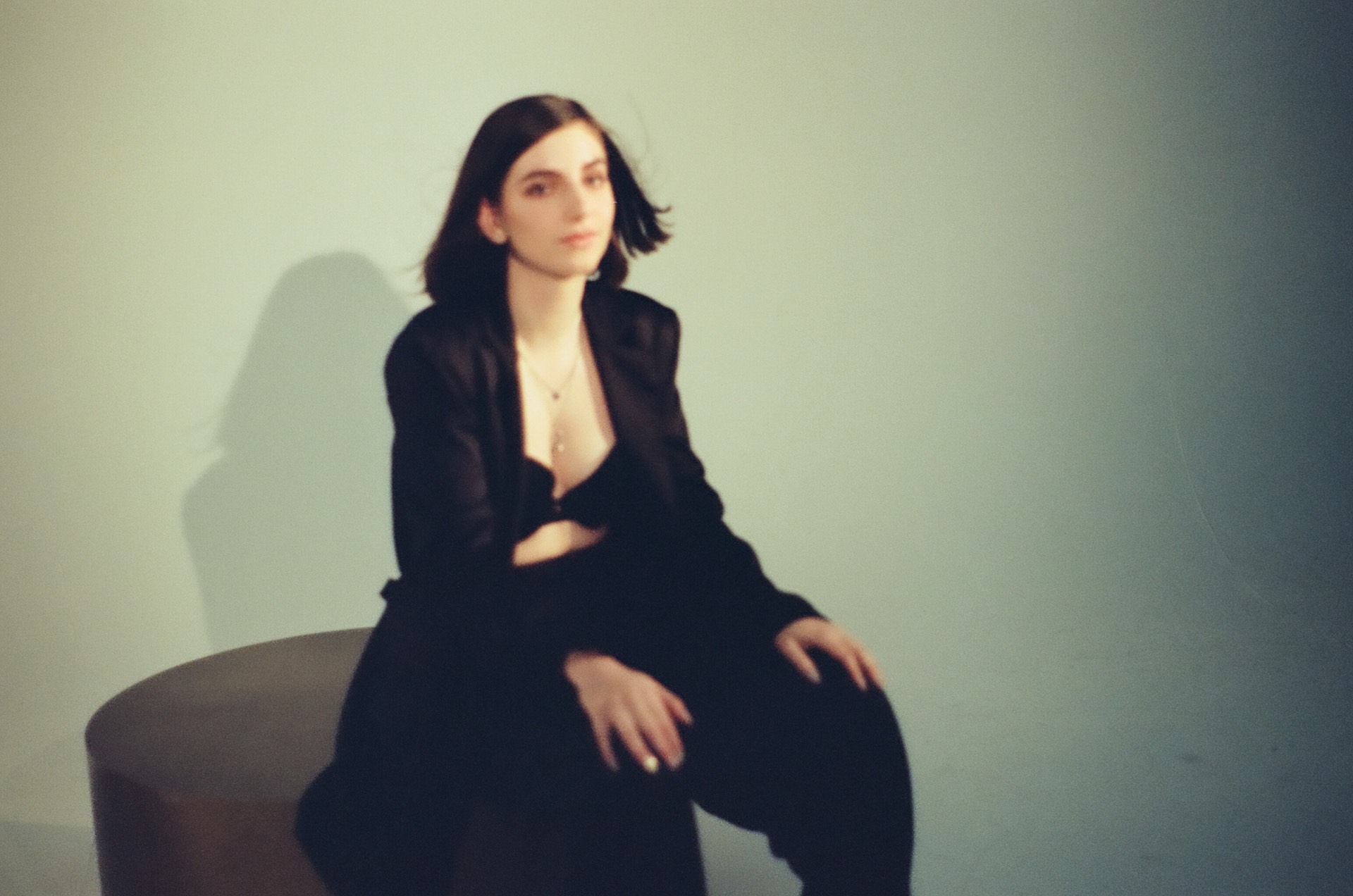 It doesn’t take an astrologist to know there’s nothing sweeter, sicker, or more slippery and savage than a goddamn Scorpio. But for those who neglect to check their horoscope, CD Rose spells out their fatal allure on her new single, out today (February 12).

The latest track from the Boston singer took form in Atlanta, where she and producer Eric Lynch fleshed out layered harmonies that ensure listeners feel “fully immersed, as if they are a part of the story.” In turn, CD Rose’s smoky vocals add mystique to the sultry cautionary tale.

“‘Scorpio’ was honesty written amidst my healing process with a girl I had feelings for a year or so ago — early 2020,” she tells Vanyaland. “I usually try to write as a reflection of what I’m feelings at the time, so the process of creating ‘Scorpio’ began in Boston and carried over to Atlanta, where I recorded it along with many other songs from my upcoming EP. I had a cool guitar loop from a producer in L.A. named Secret Stash and my engineer Eric Lynch added a lot of the feeling and body that I needed to continue to write out the rest of the story between this person, myself, and all the chaotic Scorpio energy that came along with her. I think drums and guitar give so much body to R&B records, so that was a big goal for me and Eric when we began working on it.”

Yet “Scorpio” isn’t a diss track, nor is it a bitter lament; it’s an acknowledgment of a tumultuous relationship’s crash landing and the emotional self-reconciliation that follows. As she parsed through the wreckage, CD Rose felt emboldened to improve as a person and musician, which became a focal point of her forthcoming EP. Slowly, an ex transformed into nothing more than a lesson learned and a new source of power to harness. That is what elevates “Scorpio” from “petty” to “perspective on the past.”

“I wrote Scorpio to heal from a past relationship full of turbulence,” she adds. “Not only did my past relationship inspire the song, but also my desire to grow and change as a person after the fact. A major theme with my EP is rebirth and coming into my own, [and] also not needing anyone to define who I am. So ‘Scorpio’ took shape as an ode to the past and a manifestation for present and future.”

Scorpios can still get lost, though. Tune in below.