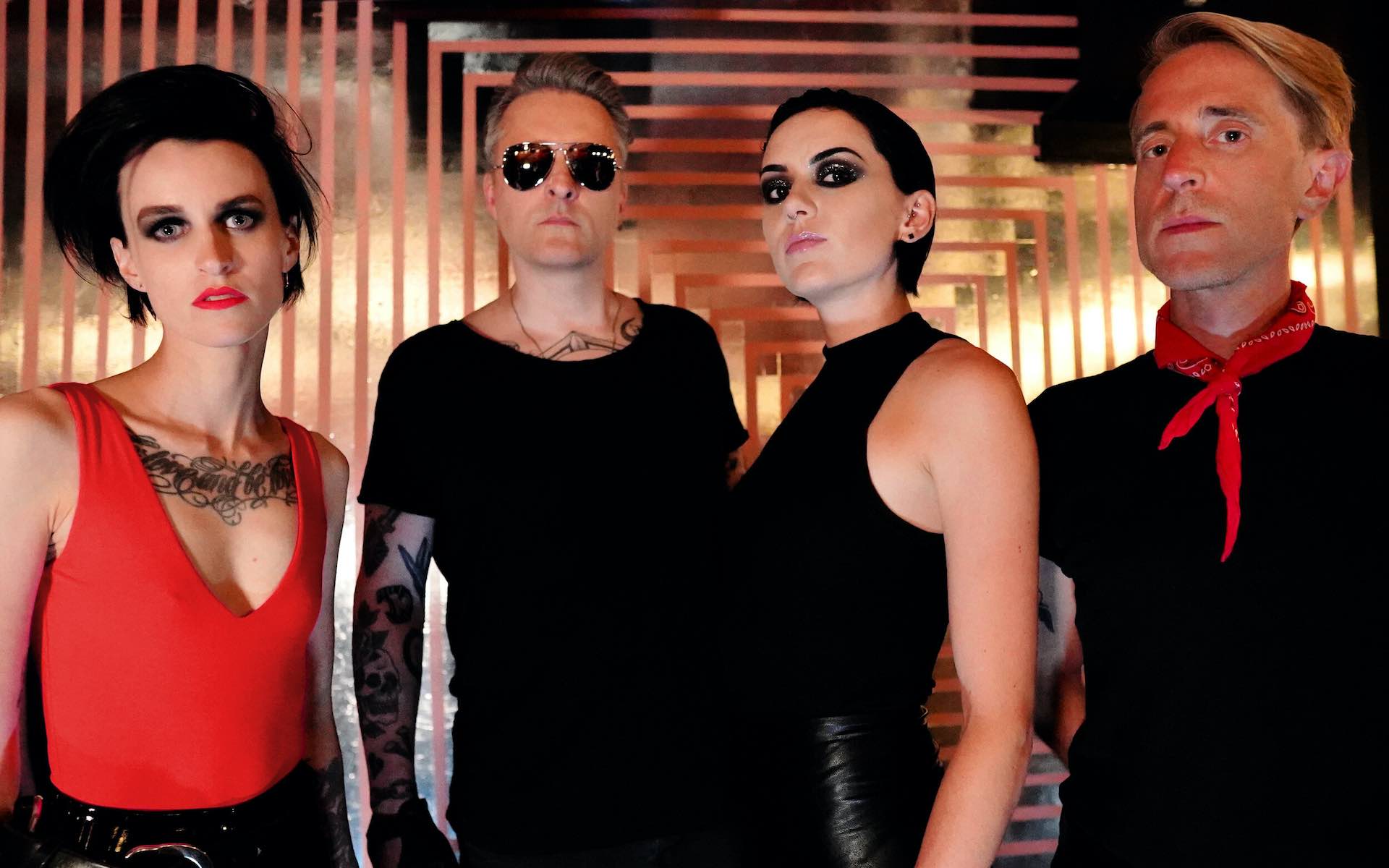 ACTORS‘ 2020 single “Love U More” was an absolute force in the blossoming dark-pop and underground alternative music scenes, a loose contingent of artists and supporters connected via the internet that feels like a proper cultural response to our lives suddenly spent perpetually online. So as the Vancouver project led by Jason Corbett drops a new track today (February 12) via Artoffact Records, it feels like an actual event, even without any IRL experiences or a live show to attend later on tonight.

As such, the release party is one of relative solitary where you hit play on Spotify or Bandcamp, absorb the track, and share it with colleagues via messaging or playlisting. And there should be plenty of digital correspondence today, as ACTORS’ new track “Strangers” is a gorgeous fury, a rumbler of a post-punk seducer that continues to propel the project forward. It takes roughly 2.7 seconds to fall in love with it, and it’s rooted in the type of catharsis we all need in 2021, given our lack of human interaction.

“The new single reflects some of the weight and uncertainty we felt coming off the road to deal with everything that’s been going on,” says Corbett. “Making music as ACTORS has been cathartic for us. We hope that resonates.”

ACTORS’ sophomore album, Acts of Worship, is set for release later this year. Between “Love You More” and now “Strangers,” it’s shaping up as the type of record that binds us together, even in times of physical separation.