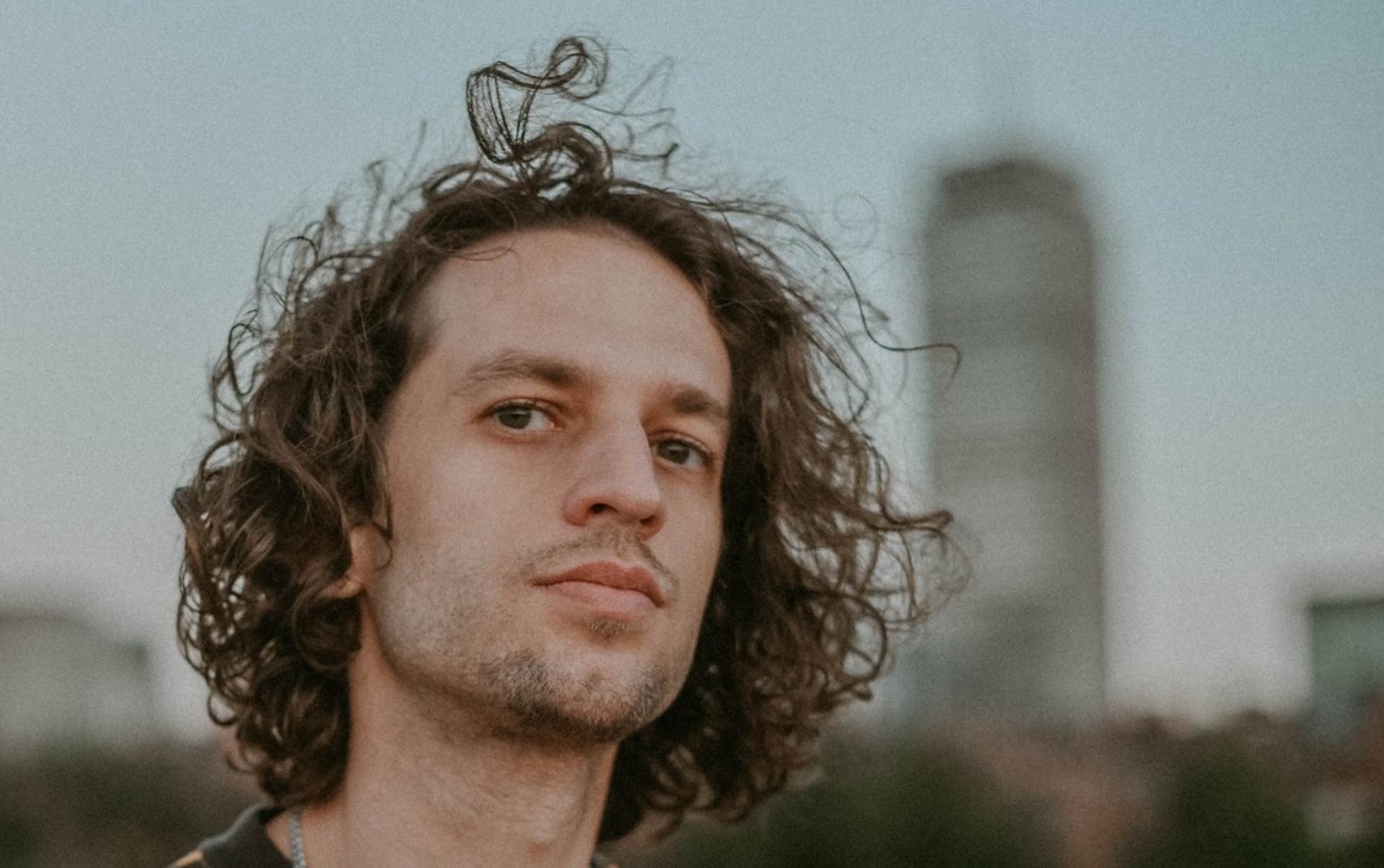 Massachusetts native Johan Lenox boasts some pretty healthy global names on his production credit sheet, but now the musician, classical composer, and producer takes it back home for a new track called “Phases.” In it, he once again links up with Dorchester superstar Cousin Stizz for a smooth ride composed with live orchestral instrumentation.

“Phases” marks Lenox’s first big release of 2021, and kickstarts the push for his upcoming third album What Do You Want To Be When You Grow Up?, due later this year.

“On the album I try to understand why it feels impossible right now to reach adulthood or even just some sense of maturity,” Lenox says. “Is this my own personal failing, or is my entire generation doomed in our struggle to attain an American Dream that never really existed? Or both?”

He adds: “On ‘Phases’, my character rolls their eyes a bit at friends who make big, seemingly arbitrary life changes in an attempt to better themselves. It’s not clear if I’m supposed to be in the right here. Meanwhile, fellow Massachusetts artist Cousin Stizz sings about needing to keep moving and not always having the luxury to dick around in the way that I seem content to do. After working with Stizz as a producer on his last album it was an honor to have him bless this track with his words.”