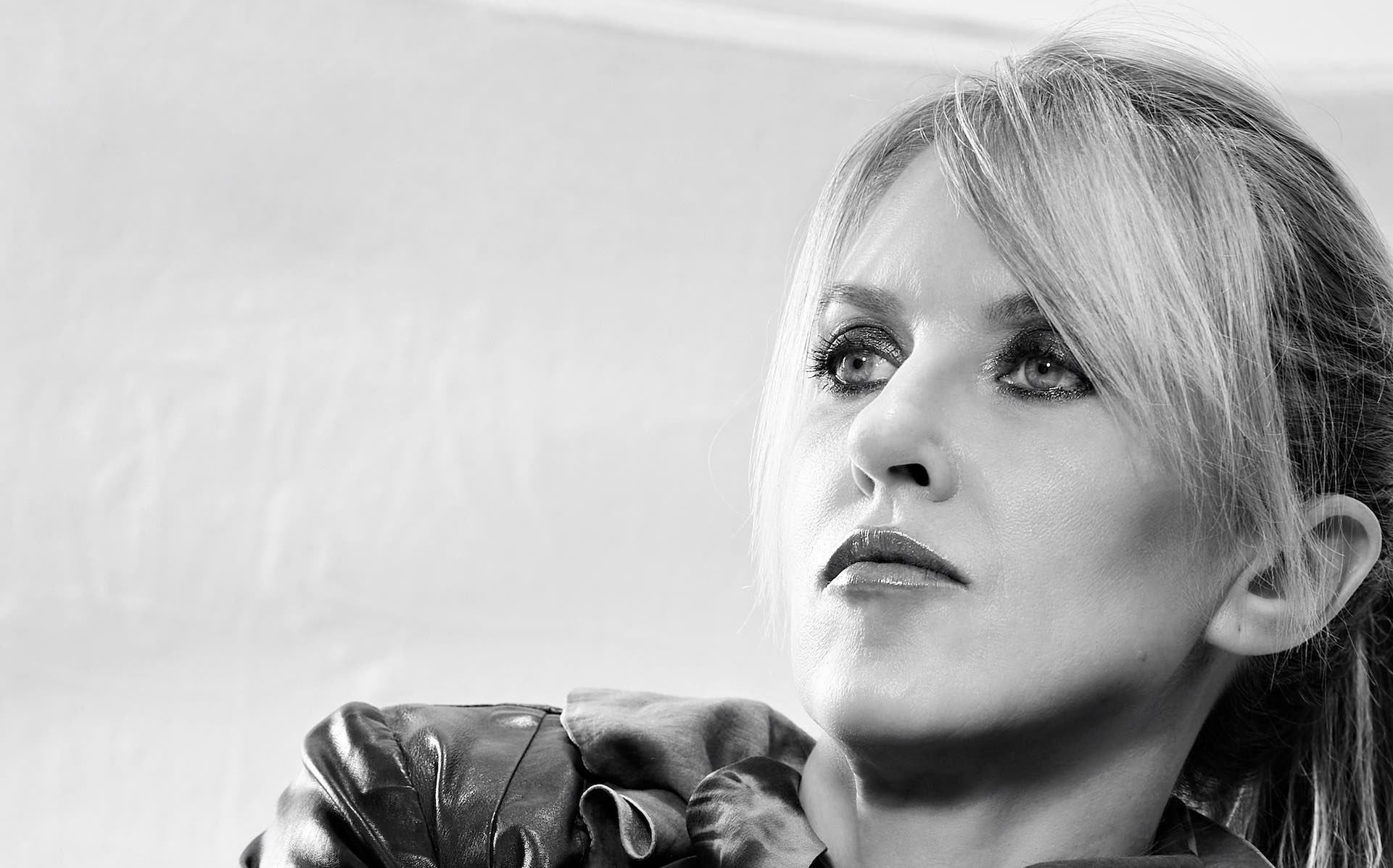 The famed relationship between Lou Reed and Laurie Anderson was a cultural force. And now it’s the subject of a new song by Liz Phair. Released today (February 10), “Hey Lou” is Phair’s first new song in two years, and it swirls around the mad genius affairs of Reed and Anderson in a style all her own. There are also puppets involved in the track’s official music video, which you can enjoy below.

“Have you ever wondered what love looks like for your favorite celebrity couple behind closed doors?” asks Phair. “‘Hey Lou’ imagines a day in the life of two music legends, whose union was an inspiration for rock bands and a source of curiosity for die hard romantics.”

It’s also pretty catchy! “Hey Lou” was produced by Phair’s longtime collaborator Brad Wood (Exile In Guyville, Whip-Smart), and it’s the start of a busy year ahead for the musician, who is slated to release new album Soberish sometime in 2021. She’ll perform and discuss her career on a livestream with Wood titled “Hey Lou Hey Liz” on March 3, and her North American tour dates with Alanis Morissette and Garbage have been rescheduled for the fall.

It remains to be seen if those shows happen, but in the meantime, get into “Hey Lou” below.