The Night Game twirl glimmering synth-pop around a ‘Beautiful Stranger’ 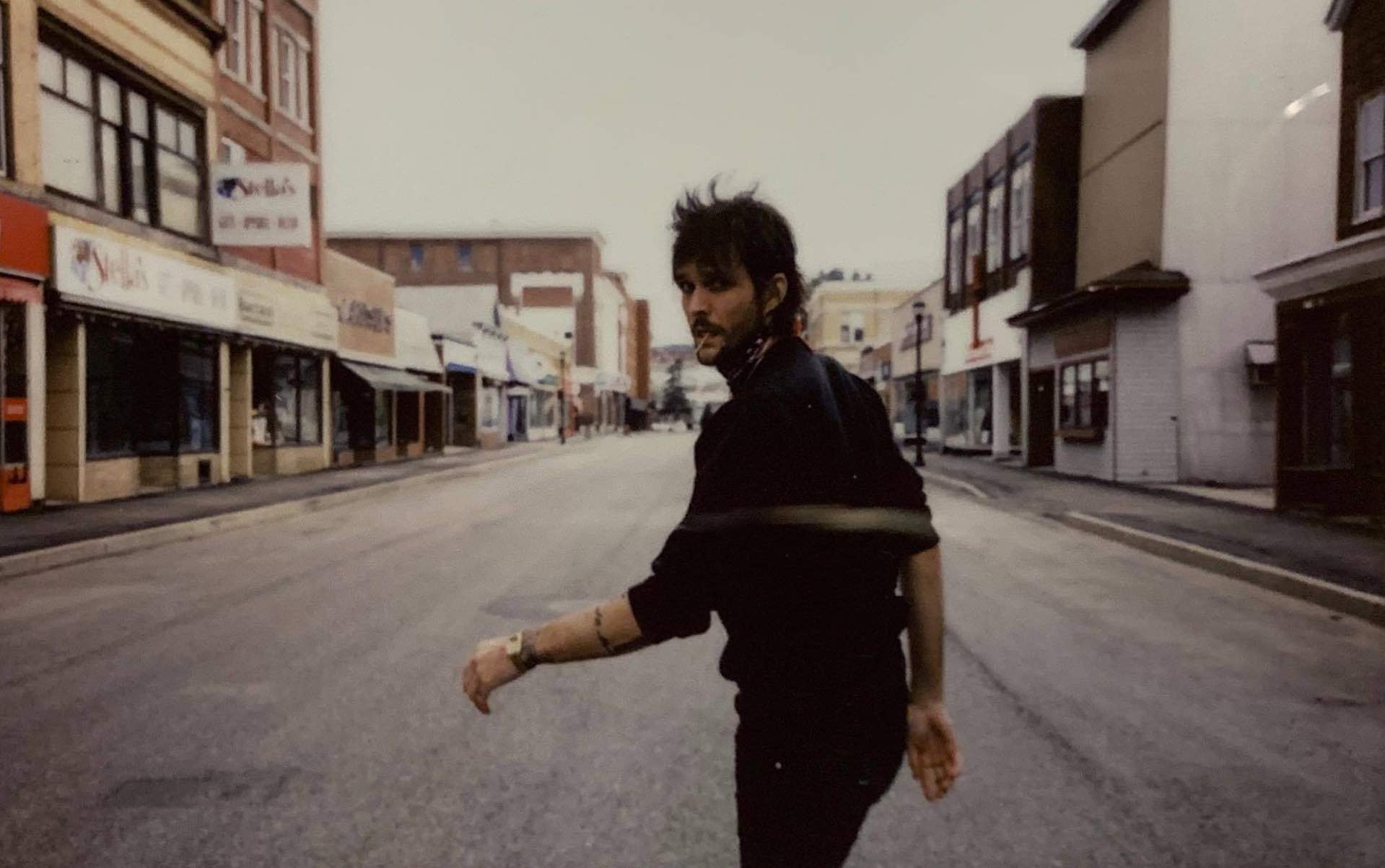 After nearly a decade, The Night Game’s love song curse has been reversed.

The former Boys Like Girls frontman says the unfinished track remained in storage for years while he awaited the real-life additive delirium that comes with falling in love (and the subsequent songwriting frenzies that pair so well with romance).

“I struggle telling stories that aren’t my own,” Johnson says. “I hadn’t successfully finished a love song since the emo ship sunk, and was slowly sinking in the L.A. dating quicksand… emotionless, clinging to songs about nostalgia and regret, never about love… most certainly not promising someone they would never be alone. That person just didn’t exist for me.”

He adds: “I let the song sit on a hard drive half finished for years. Co-producer Brandon Paddock and I were sitting in Burbank listening to old songs trying to catch lightning in a bottle in the 11th hour. At that time, I had caught a glimmer of hope in my personal life and had met a girl in Nashville who inspired me to pack my bags and put the house on the market. The almost 10 year streak of inability to write a love song had been broken, and Dog Years was finally complete.”

“Beautiful Stranger” is a special kind of perfect fit; the song plays like what a smoldering glance across the looks like, revealing an unspoken intrigue that leads two outsiders to the a private corner of the dancefloor. “I could be the one you waited all of your life for,” Johnson professes on the chorus. And, like in every night love game, that statement is true until otherwise proven.

Get a glimpse of Johnson’s lovestruck under-the-lights glamour below.