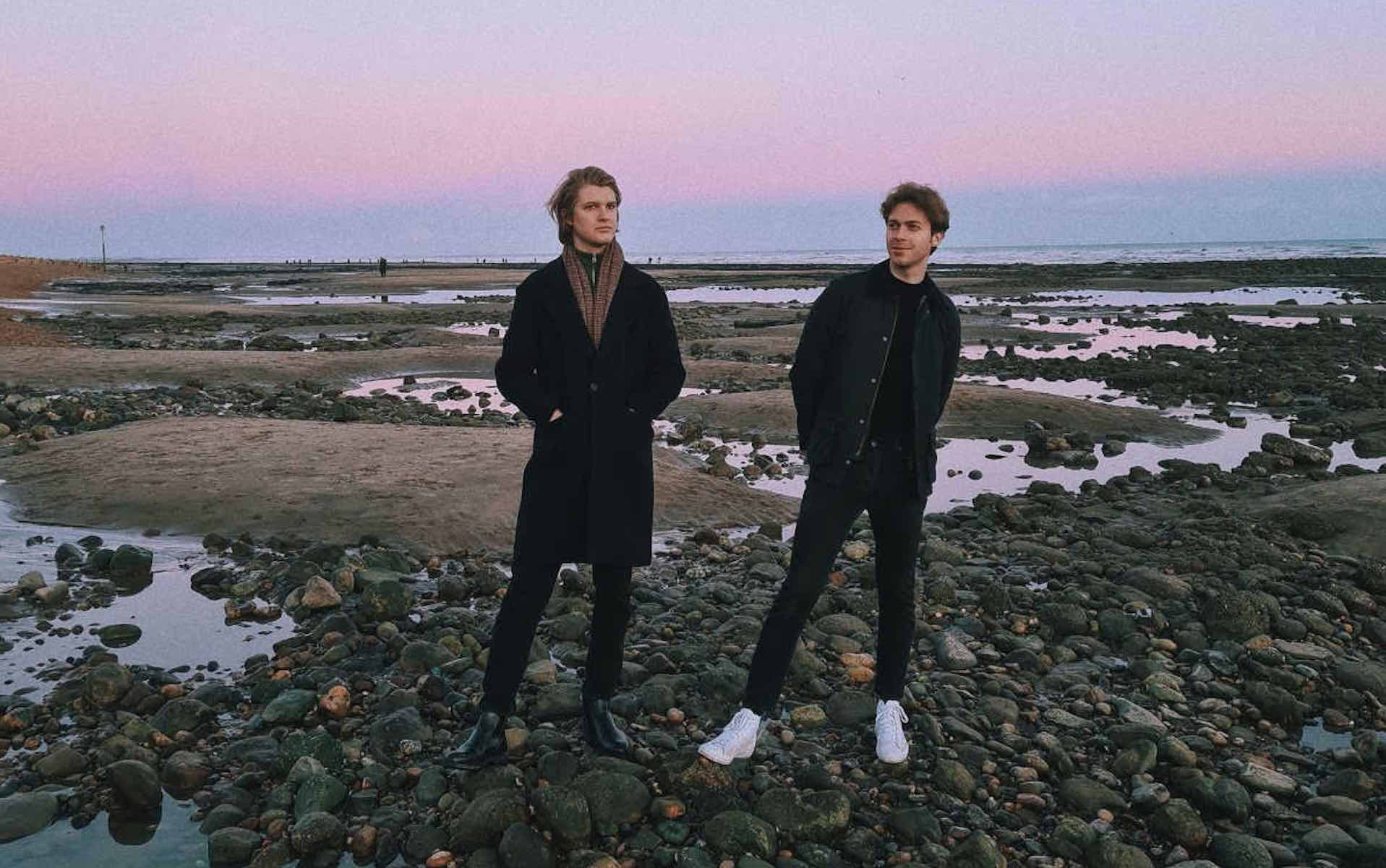 Alright, first off, let’s clear the air for those not in England: “Pett Level” is not a fangled attempt to get down low to look your dear pup or kitten squarely in the eyes, aided by an extra “t” in the name because of some stupid TikTok challenge or something. No, in fact, Pett Level is a place southwest of London just off the English Channel, known for its ancient forest and coastline beach made famous in David Bowie’s “Ashes To Ashes” video.

It’s also the name of a new project, and today (February 5) Pett Level strike out with psych-pop authority on “Red Hot,” a groove-fueled new tune that wouldn’t be out of place alongside early MGMT and late Tame Impala. Pett Level are brothers Max and Archie Davenport, and they spent lockdown building a makeshift studio at their parents place not too far from where Bowie led his caravan.

“We started ‘Red Hot’ just as the first UK lockdown came into effect,” say the Davenports. “We were left with a seven-minute demo and no real way of being able to get back in the studio to finish it. We sort of parked the song for a little while and carried on with others. Later on in the year when restrictions were loosened we managed to take the track back to Peckham and finish it with Joe Page. It’s unique in the fact that it was in the writing / demo stage for six months, so it really allowed us to work it out over time, instead of finishing it up and moving on to the next track.”

The marination comes out in the shine. This is a very eye-catching, ear-massaging debut, and we’re already excited to hear this at all the indie dance parties that will spring up once this pandemic bullshit is in the rear view.